Menstruation, also know as your period, is the discharge of blood and tissue from the lining of your uterus that occurs at the beginning of your menstrual cycle.  Each woman’s menstruation cycle varies, but the process is always the same.

Why do I bleed once a month?

It’s hormones! Hormones trigger your ovaries to produce and release one egg from either your right or your left ovary. This is called ovulation.  Before ovulation occurs, your uterine lining is thickening to prepare for a fertilized egg to implant in the uterus. If an egg is not fertilized, then the uterine lining sheds. This is called menstruation or your menstrual period.

Irregular Menstruation: Why is my period different from Jane’s?

Before and during menstruation:

Approximately 85% of women who menstruate report changes in the days or weeks before their menstruation that cause problems that affect their normal lives. This is known as Premenstrual Syndrome (PMS).

During menstruation, the uterus, which is a muscle, contracts and relaxes more than it does at other times in the month. This can produce an uncomfortable feeling of cramps. Using a heating pad or hot water bottle may help ease some of the discomforts.

Taking over-the-counter pain relievers such as naproxen, ibuprofen, or acetaminophen may also help. Other discomforts during menstruation may include breast tenderness, bloating, headaches, fatigue, mood swings, and food cravings. Some women will experience these symptoms more than others will and not every woman will experience all of these symptoms.

What if my period is late or I missed my period?

Sometimes a period may come late or be missed for the month. Frequently, a woman’s first thought is that she is pregnant. Yes, that could be the case, but there are times when a woman may be late or miss her period for other unsuspected reasons.

Can I Get Pregnant on My Period? 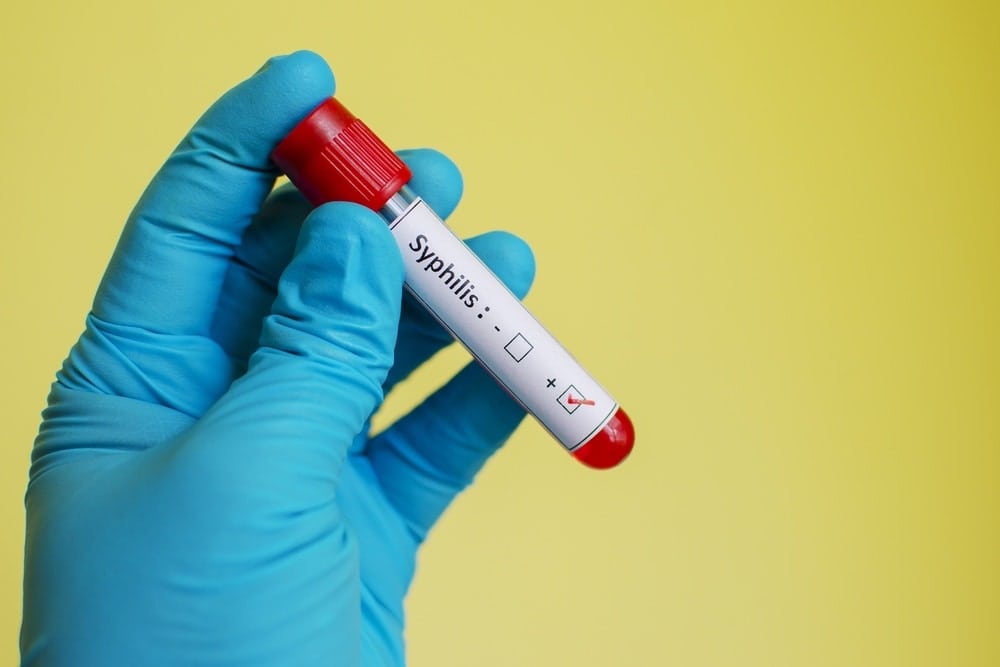