Diseases in the cervix can develop into cervical cancer. This happens when cells grow out of control and can no longer perform their normal functions. Only malignant (cancerous) cells spread. They travel through the body in the blood and lymphatic fluid (a yellow liquid derived from tissue fluids found throughout the body). They also spread directly through the tissue next to the cervix. If cancerous cells are found before they have spread, treatment is more likely to succeed.

How common is cervical cancer?

Who is at risk?

Women between ages 35-50 are at risk of having cervical cancer because it develops after abnormal cells have been present for several years. Those women who have had a sexually transmitted viral infection (such as genital warts), started having sex before age 18, or have had many sexual partners are also at risk for developing cervical cancer.

What are the symptoms of cervical cancer?

Unfortunately there are often no symptoms to warn you of cervical cancer; however, the following symptoms could be potential warning signs:

What else could these symptoms mean?

These symptoms could also mean you have dysplasia, which is a type of cervical disorder that occurs when there is a change in the cells on the surface of the cervix. Normal, benign cells are replaced by abnormal cells. Cells exhibiting dysplasia are not cancerous, but these cells can become cancer cells if not treated.

How is it diagnosed?

Cervical cancer is diagnosed by a Pap smear. Using a small wooden spatula, brush, or cotton swab, your physician gently scrapes the entire surface of your cervix to gather cells and also takes a cell sample from inside your cervical canal by inserting a brush. The cells are sent to a laboratory for microscopic analysis. A negative result means that your cervix is normal.
A positive result does not necessarily indicate cancer or even dysplasia; but more tests, such as a biopsy, are needed. A biopsy is a procedure in which small pieces of cervical tissue are removed for study. A biopsy most often can be done in the doctor’s office or clinic. You may experience mild cramping or a pinching feeling. This test will determine if any cancer exists and has spread to the uterus.

How serious is it?

Cervical cancer is serious if it has spread beyond the uterus. Invasive cervical cancer accounts for 3% of cancer-related deaths in American women each year.

How is cervical cancer treated?

Treatment of cervical cancer depends on the size of the tumor and the extent (if any) to which it has spread.
Some treatment options include: 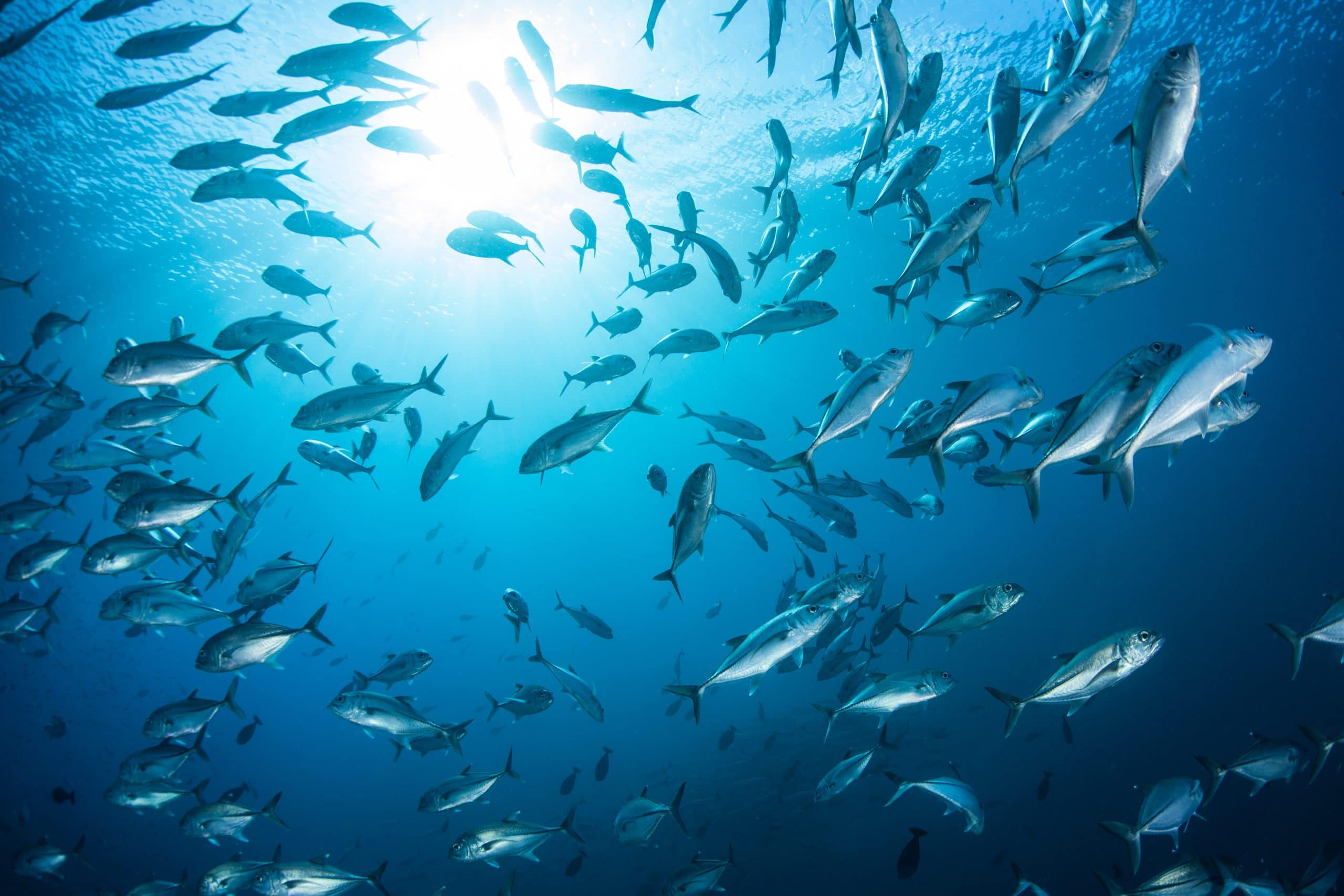 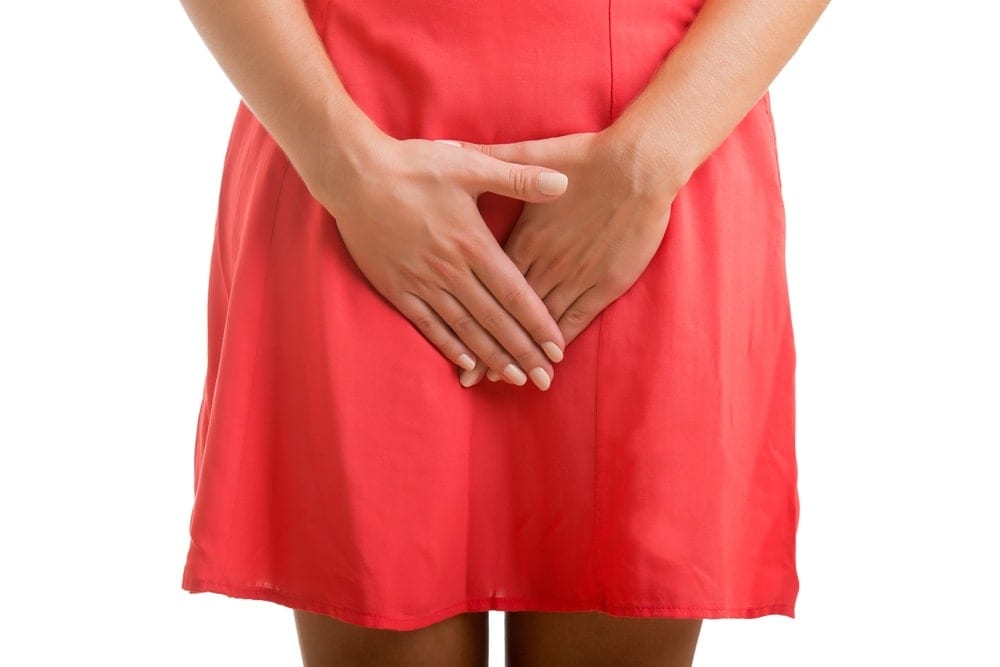