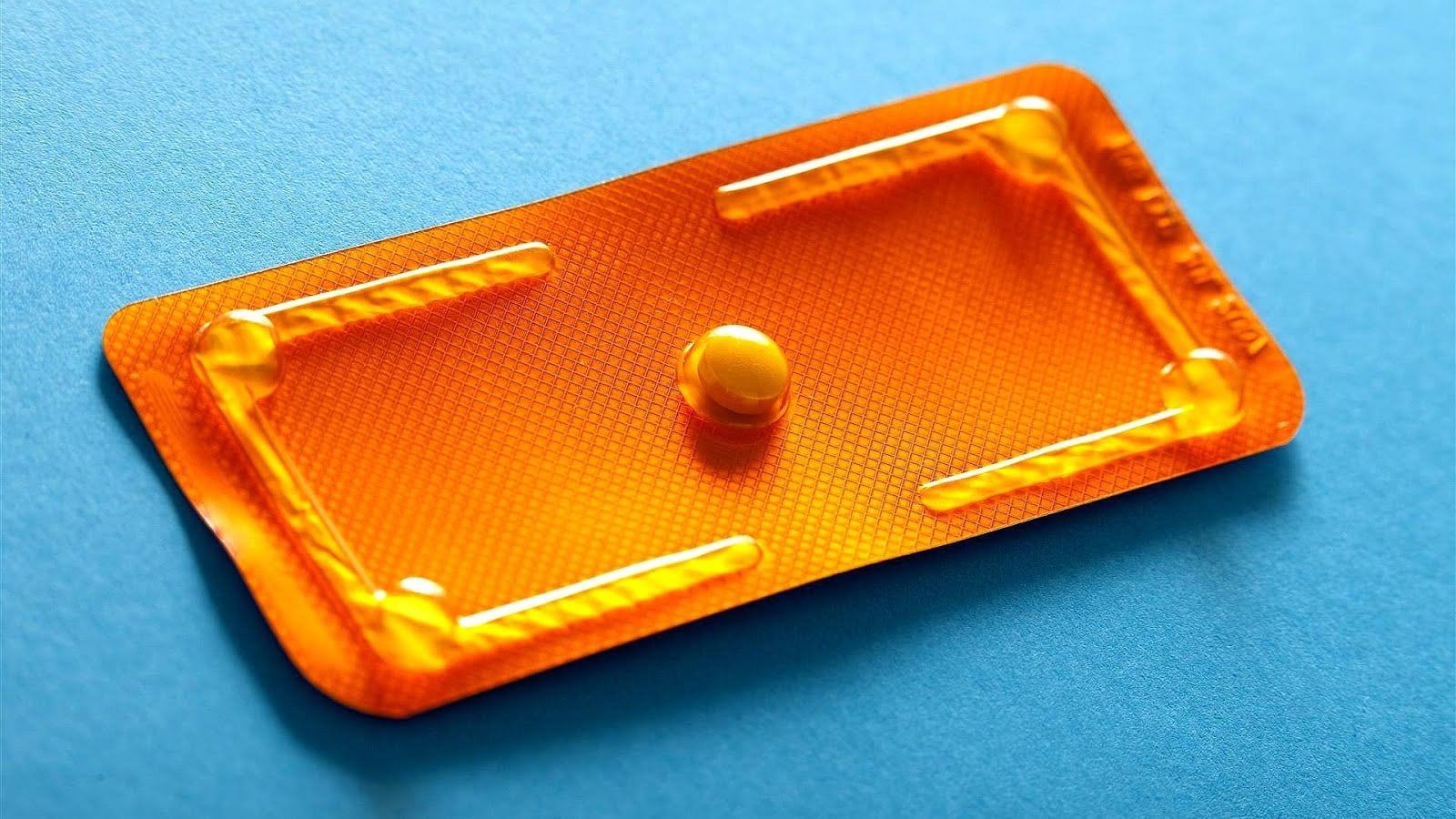 Often referred to as the “morning-after pill,” it is a high dose of certain types of the birth control pill, made up of estrogen and progestin or progestin only. According to the American College of Obstetricians and Gynecologists, emergency contraception does not cause an abortion, it prevents pregnancy from occurring. Emergency contraception must be used soon after unprotected sex.

In 2013, the FDA lifted the age limit on emergency contraception, which can now be obtained over-the-counter without a prescription. This form of birth control is sometimes used in the event of unprotected sexual intercourse, in cases of sexual assault and rape, or if another type of birth control has failed.

How Does the Morning After Pill Work?

Emergency contraception works through high doses of the synthetic hormones of estrogen and progestin, or progestin only, which help regulate ovulation and fertility similar to the way in which the natural forms of these hormones work. It may prevent pregnancy through one or more of these three methods:

The first dose of pills is taken as soon as possible (within 72 hours), followed by another dose 12 hours later.

How effective is the process?

Emergency contraception decreases the possibility of pregnancy by 75-89% depending on the type of medication taken. This method is most effective the earlier it is taken. The morning after pill is not as effective as other forms of birth control and it isn’t recommended for routine use. It offers no protection against sexually transmitted infections.

How often can I use emergency contraception?

Emergency contraception pills can be used more than once during a single menstrual cycle, but you should not rely on the morning-after pills as a long-term birth control method. EC pills are not as effective in preventing pregnancy as using a birth control method consistently and correctly. There also may be more side effects from frequent use of EC than from use of a standard birth control method. If you are not using birth control, talk with your ob-gyn or other health care professional about which method would work best for you.

The morning-after pill isn’t appropriate for everyone

Don’t take a morning-after pill if:

If you’re overweight or obese, there’s some indication that the morning-after pill won’t be as effective in preventing pregnancy as it is for women who aren’t overweight.

Also, make sure you’re not pregnant before using ulipristal. The effects of ulipristal on a developing baby are unknown. If you’re breast-feeding, ulipristal isn’t recommended.

What are the Side Effects or Health Risks of Emergency Contraception?

It has side effects similar to those experienced by users of oral or other hormonal types of contraception which include:

You should take a pregnancy test if you are experiencing any pregnancy symptoms. Although research is limited, studies have not shown that harm would be done to the fetus if this method fails.

What you can expect

To use the morning-after pill:

Normally, you don’t need to contact your health care provider after using the morning-after pill. However, if you have bleeding or spotting that lasts longer than a week or develop severe lower abdominal pain three to five weeks after taking the morning-after pill, contact him or her. These can indicate a miscarriage or that the fertilized egg has implanted outside the uterus, usually in a fallopian tube (ectopic pregnancy).

How Much Does Emergency Contraception Cost?

There is no longer an age limit on the morning after pill, which is now available over-the-counter without a prescription. Prices generally range from $30-$60 or more.

What About Emergency Contraception and Sexually Transmitted Diseases (STDs)?

Emergency Contraception does NOT provide protection against the transmission of sexually transmitted diseases. 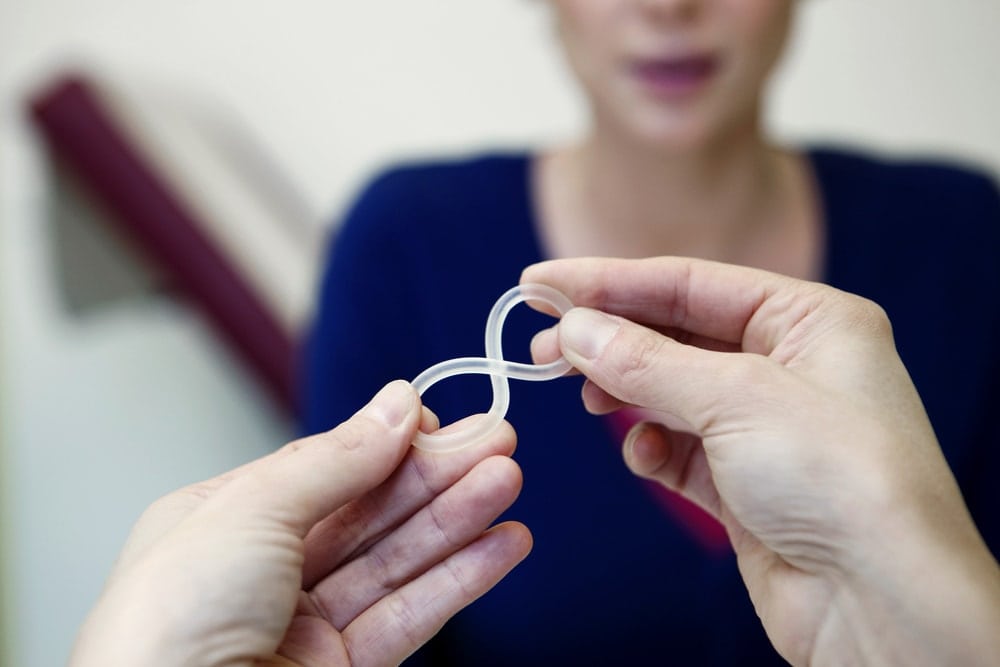 Spermicide is a chemical product that comes in the form of a jelly, foam, or cream and is a barrier method… 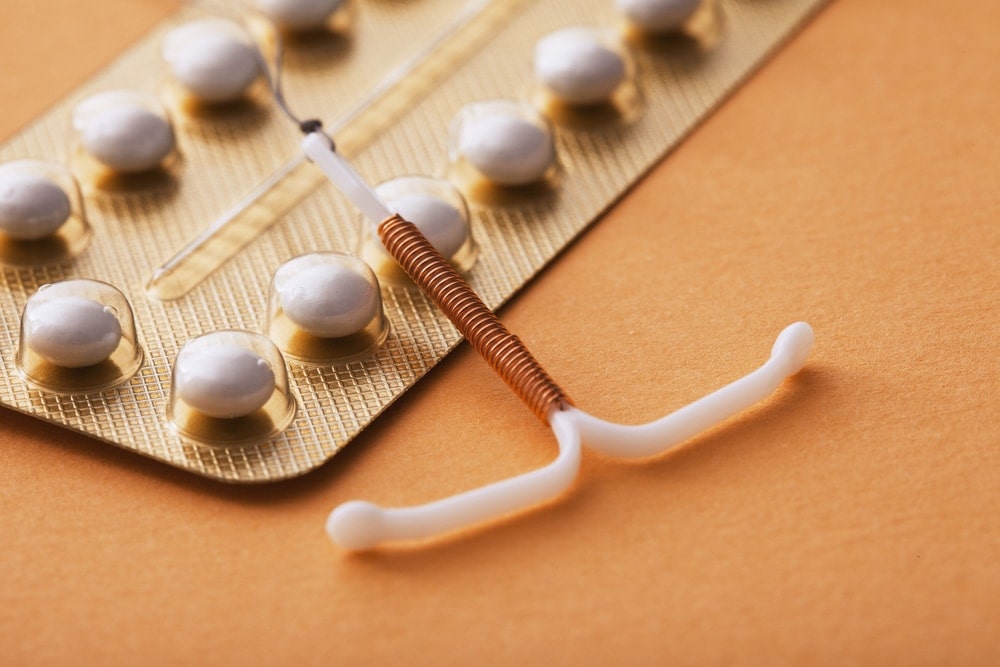