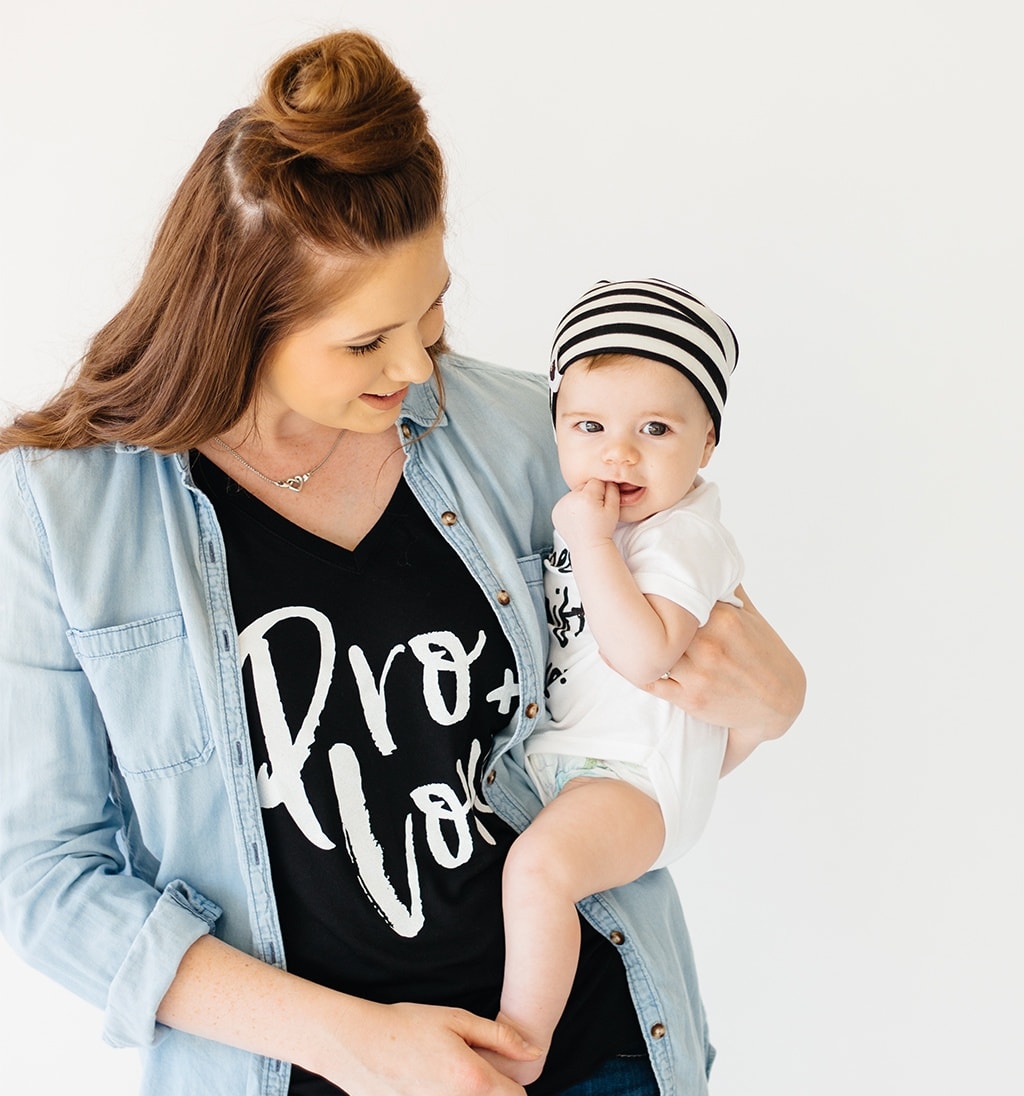 An unexpected pregnancy can be scary. It’s normal to feel lost and alone. We understand and we can help. There are many resources available to help support your pregnancy, including Medicaid, Women, Infants and Children’s Program (WIC) and local pregnancy centers. Embrace Grace is a judgement-free community (support groups) that help single moms and dads through this bump in life.

When I was nineteen, I found out I was pregnant. Because I was young and not married, the shame and guilt I felt was overwhelming. My boyfriend and I loved each other a lot but this was not in our plans. The timing felt terrible.

Being Brave Even When You’re Fearful

Deep down, I knew abortion was wrong.  But fear makes you think thoughts you never imagined would cross your mind. When I found out I was pregnant, fear took the wheel. I convinced myself that an abortion would be the easy way out. The baby’s father and I would never have to tell a soul; we would never have to disappoint our families. Our plan was to pretend that this little “bump in life” never happened and keep going about our life. But I knew that really would be impossible.

I came within moments of having an abortion, having made it as far as being in a medical gown and sitting on the cold table. While the nurses were describing the way they would perform the abortion and what was about to happen, I had an anxiety attack, hyperventilated, and passed out.

Then, as the nurses were fanning me and trying to get me to drink some water, one of them looked me in the eyes and said, “You’re too emotionally distraught to make this decision today. You can come back another day but today you’re not getting an abortion.”

I walked back out into the waiting room, and the baby’s father saw that my eyes were red and my face was swollen from crying so much.

In that moment, we decided to just see what would happen. We were nervous about our future and about how our families would respond to the news. But we were determined to figure it out together and brace ourselves for the hard months ahead.

We were so close to losing our precious son because of fear. Because of isolation. Because of shame and feeling that there was no one who would understand.

We were so close … but we made the decision to be brave and choose life. And now we can’t imagine our life without our son. He actually just graduated college and just got married. He knows his story. I told him. He says, “I was an overcomer before I was ever born. I’m going to use my story to change the world.” And he does!

You can be brave too! And you don’t have to walk this journey alone! There are support groups for you with other women going through similar situations. Just visit EmbraceGrace.com to find a group near you! 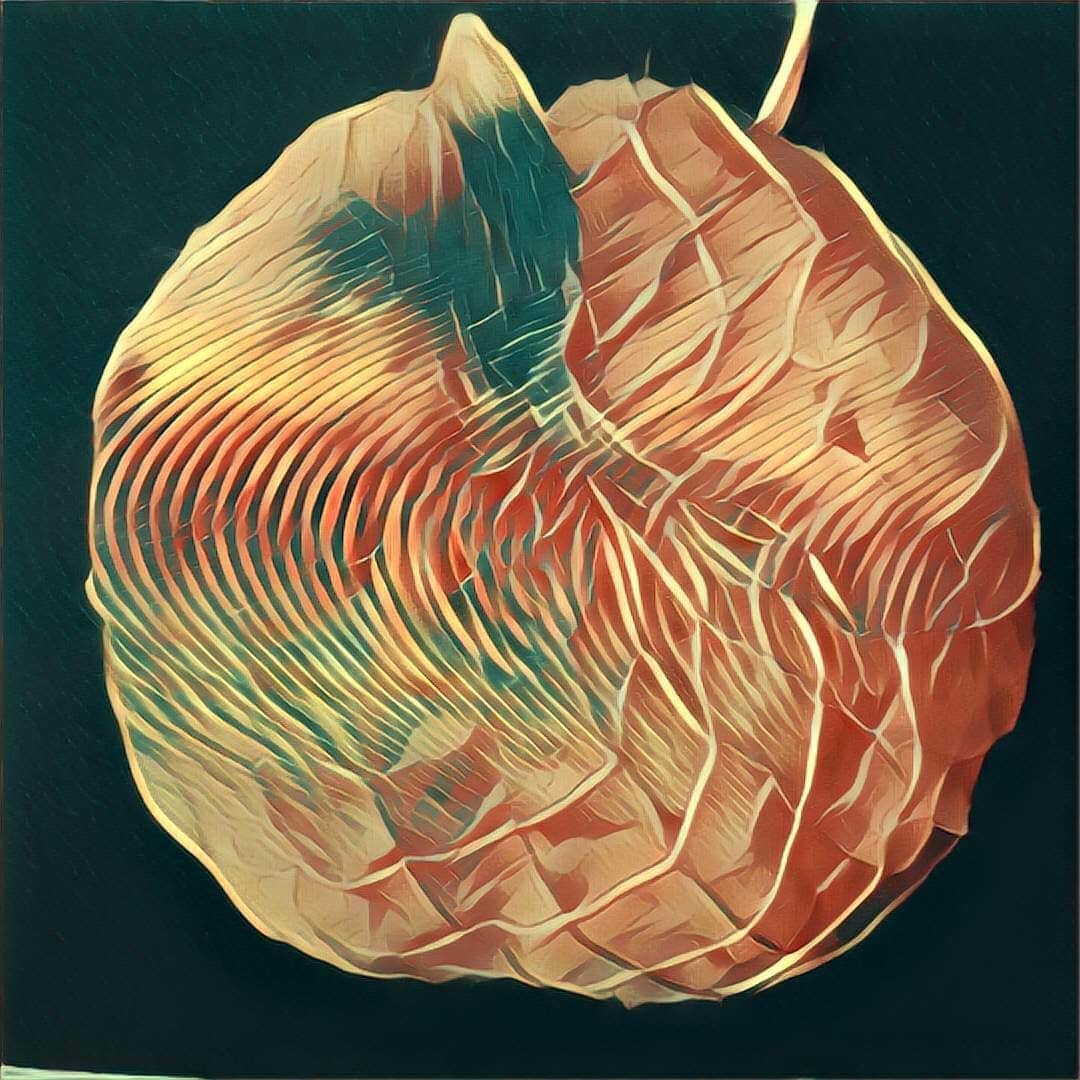 The contraceptive sponge, also known as the birth control sponge, is a soft saucer-shaped device made from polyurethane foam. The…

Birth control pills also called oral contraceptives use synthetic hormones to prevent pregnancy. What are the different kinds of birth… 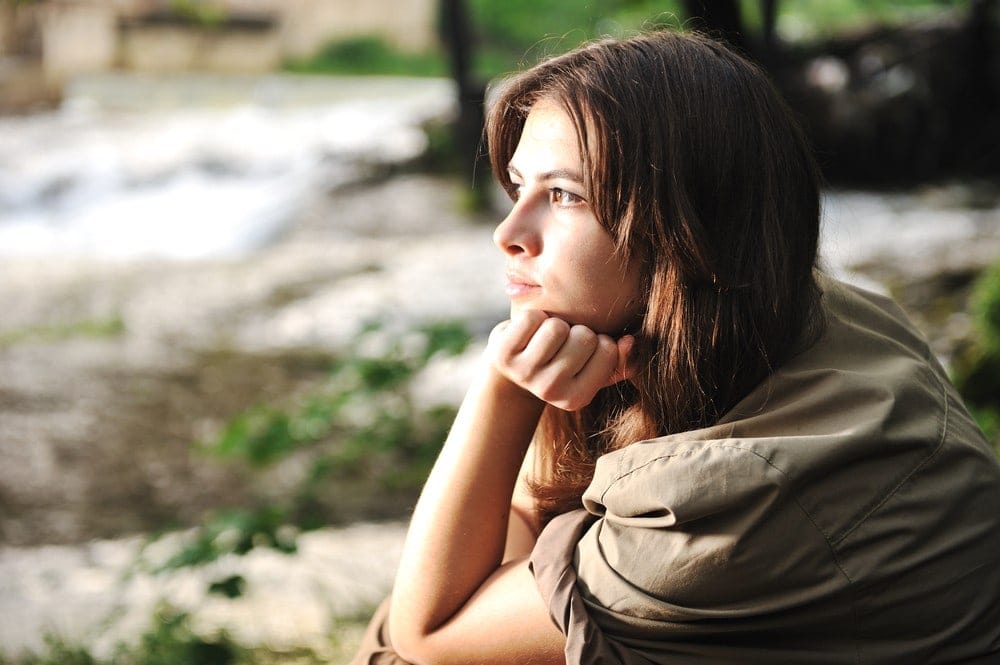 When a woman discovers she is pregnant, she starts asking all sorts of questions. Let’s talk about your pregnancy It’s…