But time is of the essence, and you need to start the protocol within 24 hours of taking mifepristone. According to Abortion Pill Rescue Network there have been successful reversals when treatment was starting within 72 hours of taking the first abortion pill.

Progesterone, used in the reversal process, has been safely used in pregnancy for more than 50 years. Initial studies show that the birth defect rate in babies born after the APR is less than or equal to the rate in the general population. Neither mifepristone or progesterone is associated with birth defects.

The American Association of Pro-Life Obstetricians and Gynecologists (AAPLOG) believes that the procedure is safe and significantly more effective than “seeing what happens” without the second medication, misoprostol.

If you have taken mifepristone and are now second-guessing your decision, please contact the Abortion Pill Rescue Network, 1-877-558-0333 to request an abortion pill reversal.

What is a medical abortion?

There are two medications used during a typical medical abortion. The first is mifepristone (also called the abortion pill, RU-486, or Mifeprex). About two days after this is taken, the second round of medication is given, called misoprostol. This causes the contractions, the fetus and placenta are expelled, and the abortion is completed.

Mifepristone stops a woman’s womb from being able to absorb progesterone, which the pregnancy and baby need to survive. This blocking of progesterone causes the uterine lining that’s been built up for the pregnancy to begin breaking down. Mifepristone also causes the cervix to loosen; when the cervix is not competent (able to stay tightly closed), it can cause serious problems for pregnancy. In the case of medical abortion, it prepares the cervix for delivery of the fetus.

In the window of which mifepristone can be taken (through 9 weeks gestation), the corpus luteum cyst is producing the progesterone the fetus needs. The corpus luteum cyst forms on the ovary from which the egg exited and continues producing progesterone until the placenta can produce it on its own (around 9-10 weeks gestation). After this point, mifepristone should be ineffective.

The second step of medical abortion involves taking a different medication, called misoprostol, or Cytotec, about two days later. This medication causes contractions, which helps the woman deliver the fetus. This process is typically complete within 24-48 hours after the second pills are ingested. The abortion pill reversal is not effective after misoprostol is taken.

One to two weeks later, the woman will return to the clinic for a follow-up exam to ensure that the abortion was complete. If it was not, a surgical abortion may have to be performed.

How does the abortion pill reversal process work?

The progesterone regimen is usually continued for the rest of the first trimester.

How effective is this method?

The abortion pill reversal group claims that, at least within the first 24 hours, odds are up to 62% that the pregnancy will continue. There is only one very small scientific study that corroborates this percentage.

The data come from what is reported back to them by the doctors and nurses that carry out this procedure. Further research on a larger scale is needed to corroborate this percentage.

Do any organizations support this process?

Yes, the American Association of Pro-Life Obstetricians and Gynecologists (AAPLOG) supports the procedure and in its public statement on abortion pill reversal, states three important things:

Which organizations do not support APR?

There are a few organizations that do not support the use of the reversal procedure, such as NARAL Pro-Choice America, Planned Parenthood, and ACOG (American Congress of Obstetricians and Gynecologists). Their main concerns are:

It is important to note that when any medical procedure is performed, the physician informs the patient of whether the process is permanent or may be reversed. Thus, since this is a medical procedure, it would follow that abortion education would include the option for a possible reversal, whether that means simply not taking the second set of pills and continuing prenatal care, or finding a physician that will perform the reversal procedure with progesterone.

How can I find out more information?

There is a 24-hour, nurse-staffed hotline that you can call, The Abortion Pill Rescue Network, at 1-877-558-0333. You can also visit them online at www.abortionpillreversal.com.

Your local pregnancy center, your family doctor, or your OB/GYN may be able to provide you with more information as well.

What can I do if I want to reverse the abortion?

If you give the helpline mentioned above a call, they can connect you with a doctor who will help you. Though there is not a 100% chance of the progesterone influx saving the pregnancy, progesterone has not been shown to be harmful overall. Therefore, even if the process does not maintain your pregnancy, there are no likely side effects of the added progesterone.

6. ASRM Fact Sheet: Progesterone supplementation during the luteal phase and in early pregnancy in the treatment of infertility: an educational bulletin. 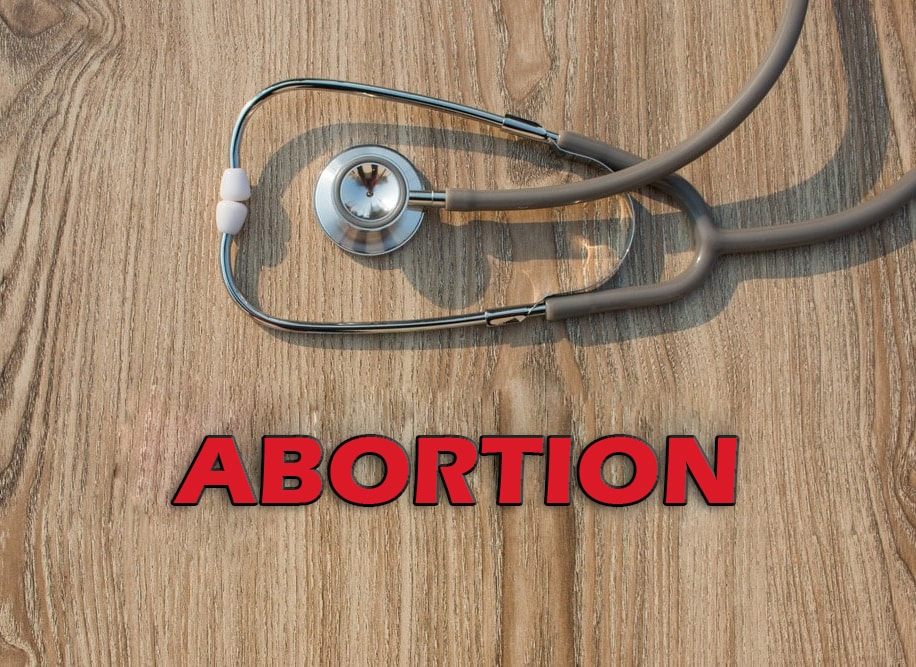 What is an Abortion? An abortion is a procedure to end a pregnancy. It uses medicine or surgery to remove… 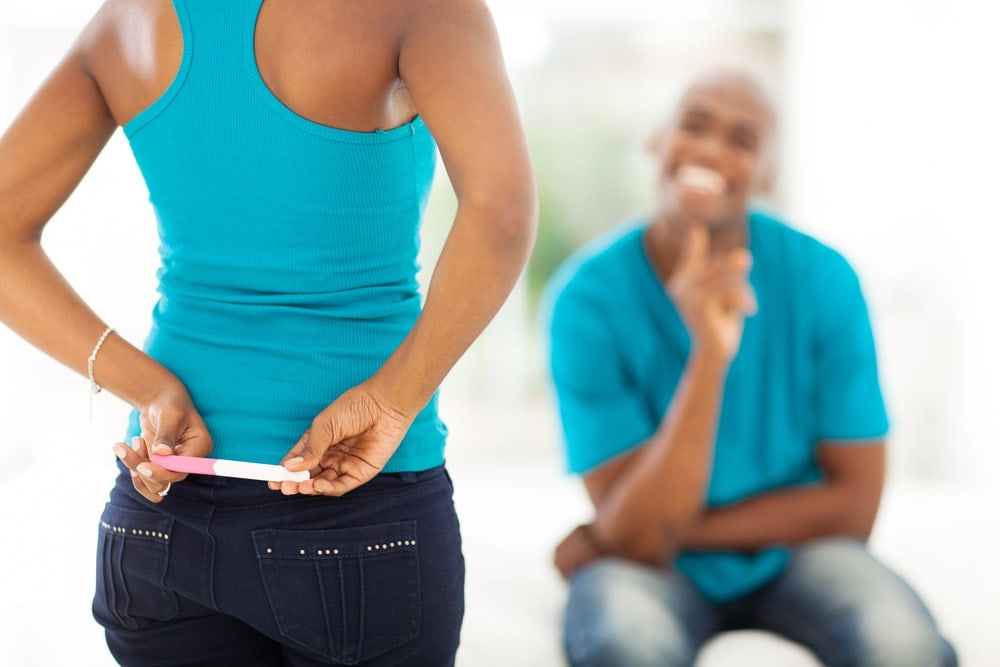 Can You Get Pregnant if You Have Sex During Your Period? Most likely you will not get pregnant having sex… 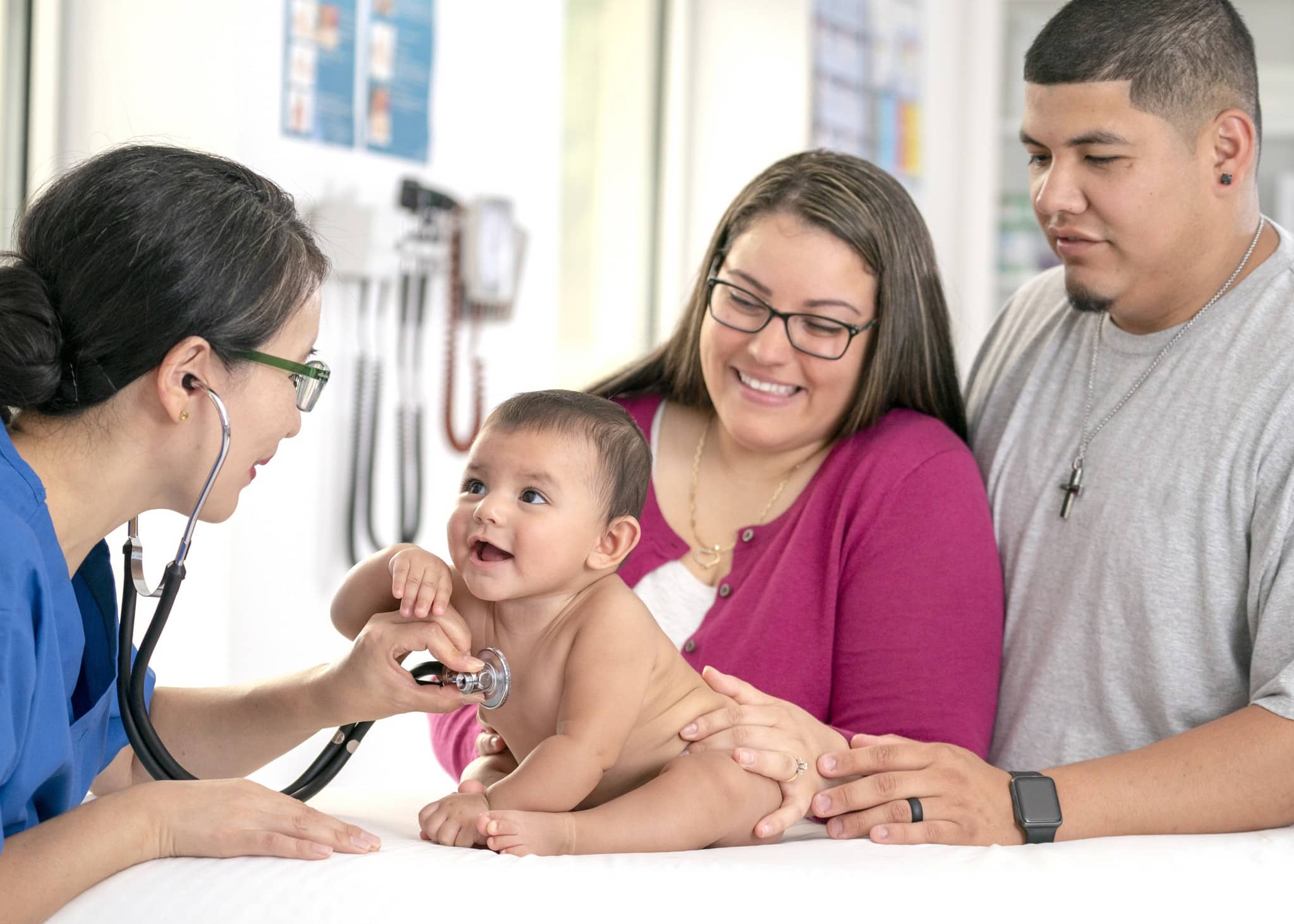 Facing an unplanned pregnancy with limited financial resources and support can be scary. The good news is there is financial help…