What is a Quad Screening Test?

The quad screen is a maternal blood screening test which is similar to the Triple Screen Test (also know as AFP Plus and the Multiple Marker Screening). However, the quad screen looks for not only the three specific substances evaluated in those tests (AFP, hCG, and Estriol) but also a fourth substance known as Inhibin-A.
The screen is essentially the same as the screening tests that look for only three substances, except the likelihood of identifying pregnancies at risk for Down Syndrome is higher through the evaluation of Inhibin-A levels. The false-positive rate of the test is also lower.
It is very important to remember what a screening test is before getting one performed. This will help alleviate some of the anxiety that can accompany test results. Screening tests do not look only at results from the blood test. They compare a number of different factors (including age, ethnicity, results from blood tests, etc…) and then estimate what a person’s chances are of having an abnormality.
These tests DO NOT diagnose a problem; they only signal that further testing should be done.

How is the quad screen test performed?

The quad screen test involves drawing blood from the mother, which takes about 5 to 10 minutes. The blood sample is then sent to the laboratory for testing. The results usually take a few days to receive.

What are the risks and side effects to the mother or baby?

Except for the discomfort of drawing blood, there are no known risks or side effects associated with the quad screen test.

When is the quad screen test performed?

The quad screen test is performed between the 16th and 18th week of pregnancy.
All pregnant women should be offered the quad screen, but it is recommended for women who:

What does the quad screen test look for?

The quad screen measures high and low levels of AFP, abnormal levels of hCG and estriol, and high levels of Inhibin-A. The results are combined with the mother’s age and ethnicity in order to assess the probabilities of potential genetic disorders. High levels of AFP may suggest that the developing baby has a neural tube defect such as spina bifida or anencephaly.

However, the most common reason for elevated AFP levels is inaccurate dating of the pregnancy.

Low levels of AFP and abnormal levels of hCG and estriol may indicate that the developing baby has Trisomy 21(Down syndrome), Trisomy 18 (Edwards Syndrome) or another type of chromosome abnormality.

What do the quad screen results mean?

It is important to remember that the quad screen is a screening test and not a diagnostic test. This test only notes that a mother is at risk of carrying a baby with a genetic disorder. Many women who experience an abnormal test result go on to deliver healthy babies. Abnormal test results warrant additional testing in order to make a diagnosis.

A more conservative approach involves performing a second quad-screen followed by a high definition ultrasound. If the testing still maintains abnormal results, a more invasive procedure such as amniocentesis may be performed.

Any invasive procedure should be discussed thoroughly with your healthcare provider and between you and your partner. Additional counseling and discussions with a counselor, social worker or minister may prove helpful.

What are the reasons for further testing?

The quad screen is a routine screening that poses no known risks to the mother or baby. The quad screen results may warrant additional testing. The reasons to pursue further testing or not vary from person to person and couple to couple.

Performing further testing allows you to confirm a diagnosis and then provides you with certain opportunities: 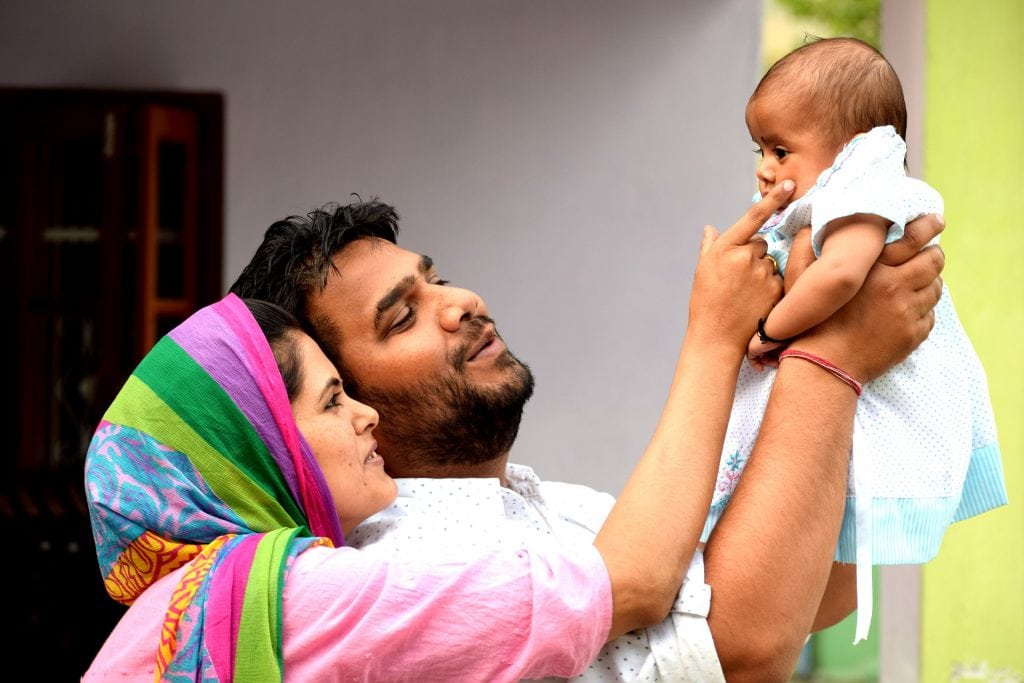 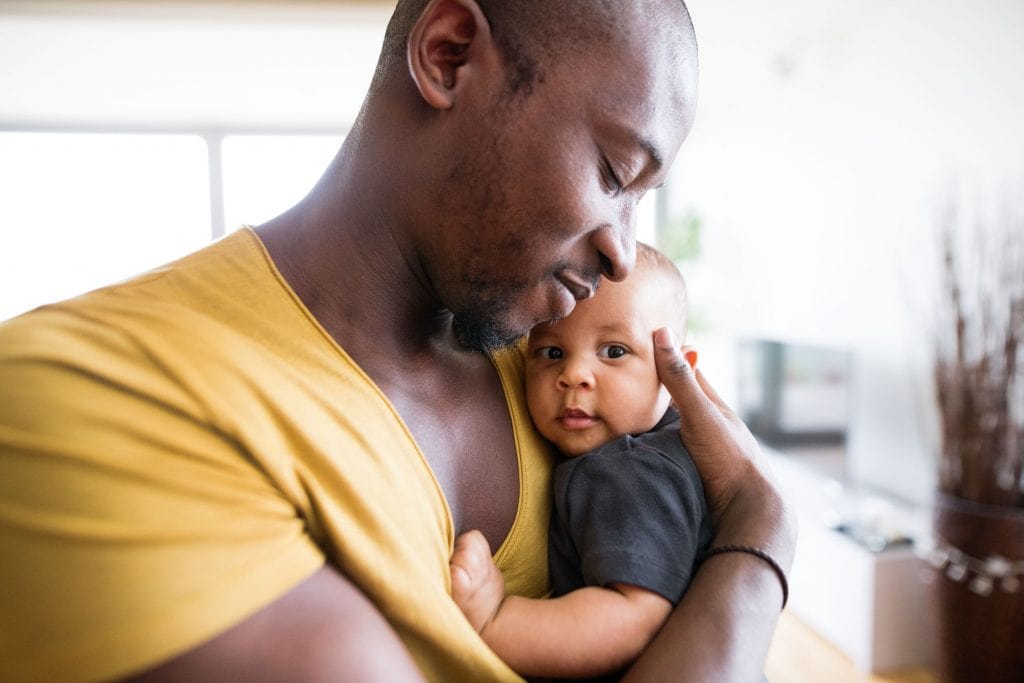 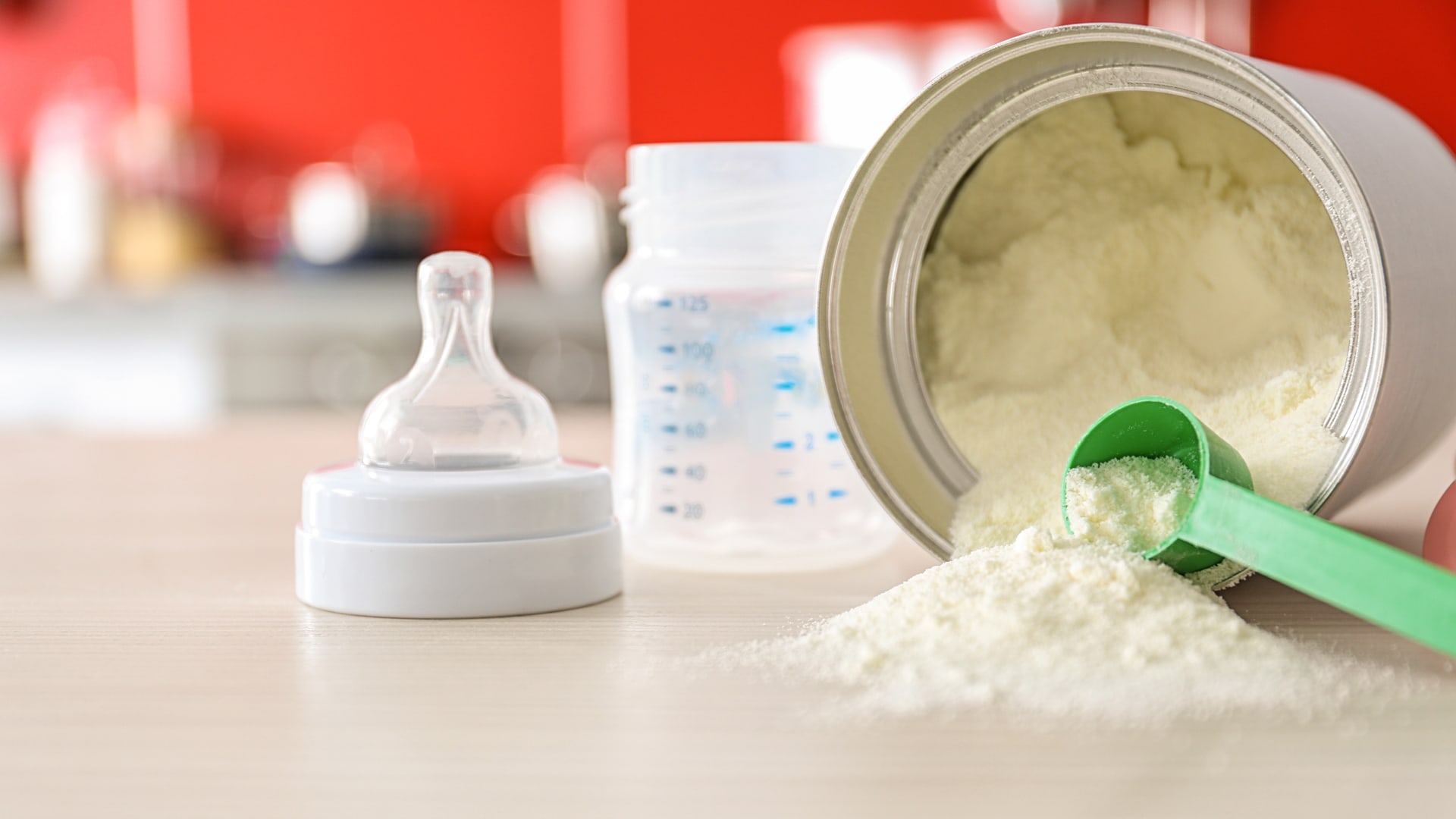