The Alpha-Fetoprotein Test (AFT) test is a screening test that examines the level of alpha-fetoprotein in the mother’s blood during pregnancy. This is not a diagnostic test.  It is often part of the triple screen test that assesses whether further diagnostic testing may be needed.

What is a screening test and how is it done?

Screening tests, like the Alpha-Fetoprotein Test do not look only at results from the blood test.  They compare a number of different factors (including age, ethnicity, results from blood tests, etc…) and then estimate what a person’s chances are of having an abnormality. These tests DO NOT diagnose a problem; they only signal that further testing should be done.

To perform the AFP test, blood is drawn from veins in the mother’s arm and sent off to a laboratory for analysis. Results are usually returned between one and two weeks.

When is AFP Test performed?

The AFP test may be performed between the 14th and 22nd weeks of pregnancy, however, it seems to be most accurate during the 16th to 18th week.  Your levels of AFP vary during pregnancy so accurate pregnancy dating is imperative for more reliable screening results.

All pregnant women should be offered the AFP screening, but it is especially recommended for:

What does the AFP test look for?

Alpha-fetoprotein (AFP) is found in both fetal serum and also amniotic fluid. This protein is produced early in gestation by the fetal yolk sac and then later in the liver and gastrointestinal tract. The true function of AFP is unknown. We do know that this protein’s level increases and decreases during certain weeks of pregnancy which is why accurate pregnancy dating is crucial.

The AFP test is measuring high and low levels of alpha-fetoprotein.  The results are combined with the mother’s age and ethnicity in order to assess the probabilities of potential genetic disorders.

High levels of AFP may suggest the developing baby has a neural tube defect such as spina bifida or anencephaly.
High levels of AFP may also suggest defects with the esophagus or failure of your baby’s abdomen to close. However, the most common reason for elevated AFP levels is inaccurate dating of the pregnancy.

Low levels of AFP and abnormal levels of hCG and estriol may indicate the developing baby has Trisomy 21( Down syndrome), Trisomy 18 (Edwards Syndrome) or another type of chromosome abnormality.

Abnormal levels may also be a result of the following:

What do AFP results mean?

It is important to remember that the AFP is a screening test and not a diagnostic test. This test only notes that a mother is at risk of carrying a baby with a potential disorder.

There are approximately 25 to 50 abnormal test AFP results for every 1,000 pregnancies tested.
Of these abnormal results, only 1 in 16 to 1 in 33 will actually have a baby that has been affected by a neural tube defect or other condition.

75% to 90% of babies with neural tube #defects are discovered through AFP screening.

If the testing still maintains abnormal results, a more invasive procedure such as amniocentesis may be performed.
Invasive procedures should be discussed thoroughly with your healthcare provider. It is also important to talk through further testing with your partner. Additional counseling and discussions with a counselor, social worker or minister may prove helpful.

What are the risks and side effects of AFP to the mother or baby?

Except for the discomfort of drawing blood, there are no risks or side effects associated with the AFP.

What about further testing?

The Alpha-fetoprotein test is not an invasive procedure and poses no known risks to the mother or baby. The AFP results may warrant additional testing.

The reasons to pursue further testing or not may vary from person to person and couple to couple. Performing further testing allows you to confirm a diagnosis and then provides you with certain opportunities:

Some individuals or couples may elect not to pursue further testing for various reasons:

You just had a baby so there are many reasons you may not feel like having sex right now.  Take…

Congratulations!  Week 6 is when most women discover they are pregnant. This week-by-week newsletter will keep you informed about what… 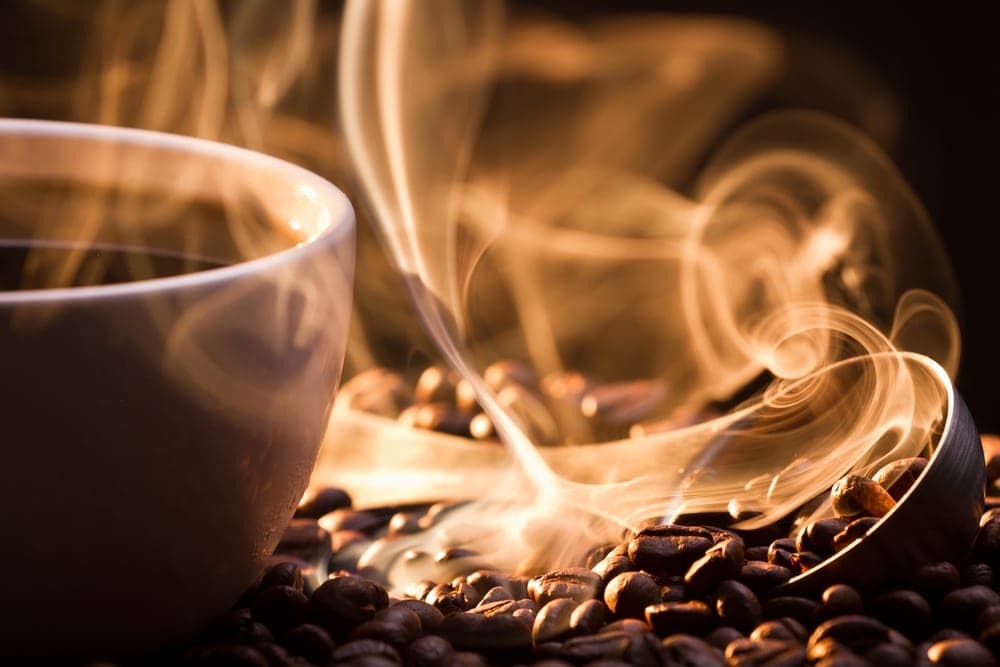 Caffeine is one of the most loved stimulants in America. But Because caffeine can raise blood pressure, pregnant women should…