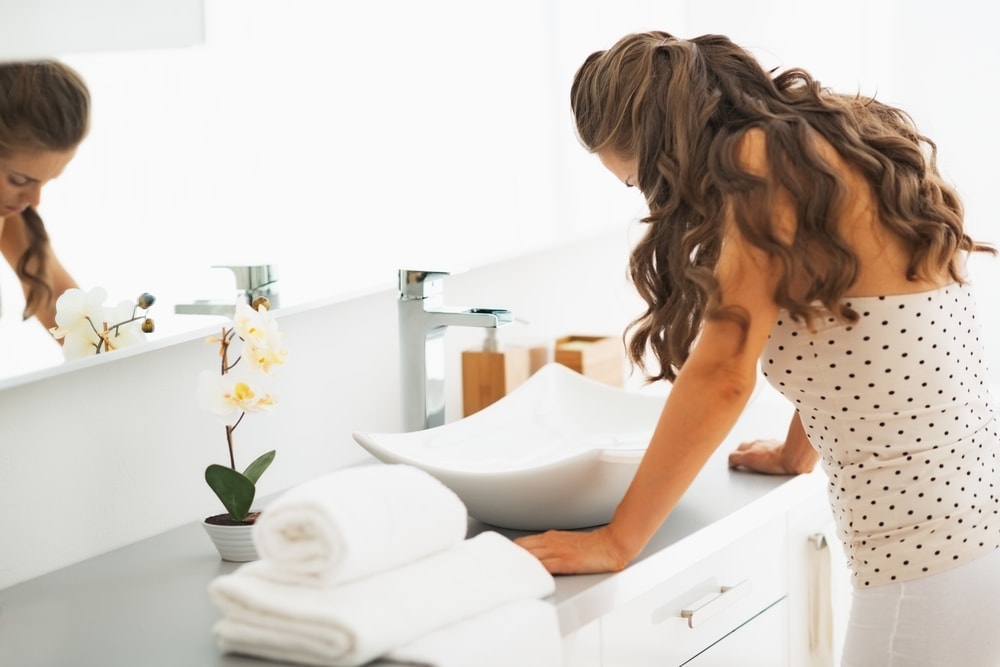 Am I pregnant or paranoid? This is a common question for those who are trying to conceive and for those who are concerned about experiencing an unplanned pregnancy. You may be experiencing some  pregnancy-like symptoms and wonder if they could be signs of pregnancy. It can be difficult to determine whether or not your symptoms are related to pregnancy. The first problem is that the first signs of pregnancy vary from woman to woman. The second challenge is that not every symptom is experienced during each pregnancy. The biggest challenge is some illnesses have pregnancy-like symptoms.

Alternatives to the First Signs of Pregnancy

The American Pregnancy Association looked at the most commonly reported first signs of pregnancy. After comparing and researching the available data, we were able to identify some of the most commonly experienced causes of these symptoms (apart from pregnancy).

A missed period is the most commonly reported first sign of pregnancy. However, this symptom is one of the easiest to explain away with another cause, which could be any of the following:

You can contact the American Pregnancy Association at 1-800-672-2296 M-F 10am-6pm to discuss your concerns or ask questions about your pregnancy symptoms.

Nausea or morning sickness is the second most commonly reported early pregnancy symptom. This sign of pregnancy can also be accounted for by various other causes:

A change in breasts, including swelling, tenderness, or discomfort, is the third most commonly reported early sign of pregnancy. This symptom can be explained by the following:

Here is a review of other symptoms of pregnancy and their possible causes: Lower Backaches: This could be explained by pending menstruation, stress, strains, injury, poor sleeping habits, or improper lifting. Headaches: Alternative causes include dehydration (common), caffeine (common), withdrawals, pending menstruation, eye strain, stress, and other ailments. Frequent Urination: Some alternative explanations include urinary tract infections and diabetes, both of which would warrant consulting your primary care physician regarding treatment. Other potential causes include an increase in the liquid intake or the use of diuretics. Spotting: Spotting or light bleeding could be caused by pending menstruation, altered menstruation, change in hormonal birth control, infection, or an abrasion from intercourse. Food Cravings or Aversions: This symptom might be attributed to poor diet, lack of nutrients, stress, depression, anxiety, certain illnesses, or pending menstruation. Darkening of Areolas: This pregnancy symptom has fewer alternative causes. However, it could be the result of a hormonal imbalance or the residual effects of a previous pregnancy. As you can see, each of the signs of pregnancy can be explained by other causes. If you are experiencing pregnancy symptoms, it is best to wait until you miss your period before taking a pregnancy test.

If you are experiencing any of the symptoms of pregnancy noted above, call the APA Helpline to discuss your pregnancy symptoms: 1-800-672-2296

Nausea during pregnancy is typically one of the most experienced and complained about symptoms that women report. Up to 70…