Calculating the day your baby begins to develop and keeping track of your pregnancy dates can be a challenge. The development of pregnancy is counted from the first day of your last normal period, even though fetal development does not begin until conception. Pregnancy is calculated from this day because each time a woman has a period, her body is preparing for pregnancy.

The following information is used as a general guide for healthy fetal development, although development may vary due to the mother’s health or a miscalculation of ovulation. Gestational age is the age of the pregnancy from the last normal menstrual period (LMP), and fetal age is the actual age of the growing baby.

Most references to pregnancy are usually in gestational age rather than fetal age development, but we have included both so it is clear you’re clear about your baby’s development.

Measurements will be given in total length from head to toe, but each pregnancy can differ in weight and length measurements, and these are just a general guideline.
Pregnancy is also divided into trimesters which last about 12 – 14 weeks each. Similar to development, these can be calculated from different dates so not all trimester calculations will equal the same. The following information divides the three trimesters into a little over 3 completed months each.

The American College of Obstetricians and Gynecologists, the American Institute of Ultrasound in Medicine, and the Society for Maternal–Fetal Medicine make the following recommendations regarding the method for estimating gestational age and due date:

Ultrasound measurement of the embryo or fetus in the first trimester (up to and including 13 6/7 weeks of gestation) is the most accurate method to establish or confirm gestational age.

If pregnancy resulted from assisted reproductive technology (ART), the ART-derived gestational age should be used to assign the estimated due date (EDD). For instance, the EDD for a pregnancy that resulted from in vitro fertilization should be assigned using the age of the embryo and the date of transfer.

When determined from the methods outlined in this document for estimating the due date, gestational age at delivery represents the best obstetric estimate for the purpose of clinical care and should be recorded on the birth certificate. For the purposes of research and surveillance, the best obstetric estimate, rather than estimates based on the LMP alone, should be used as the measure for gestational age.

A pregnancy without an ultrasound examination that confirms or revises the EDD before 22 0/7 weeks of gestational age should be considered suboptimally dated.

The American College of Obstetricians and Gynecologists

American Institute of Ultrasound in Medicine 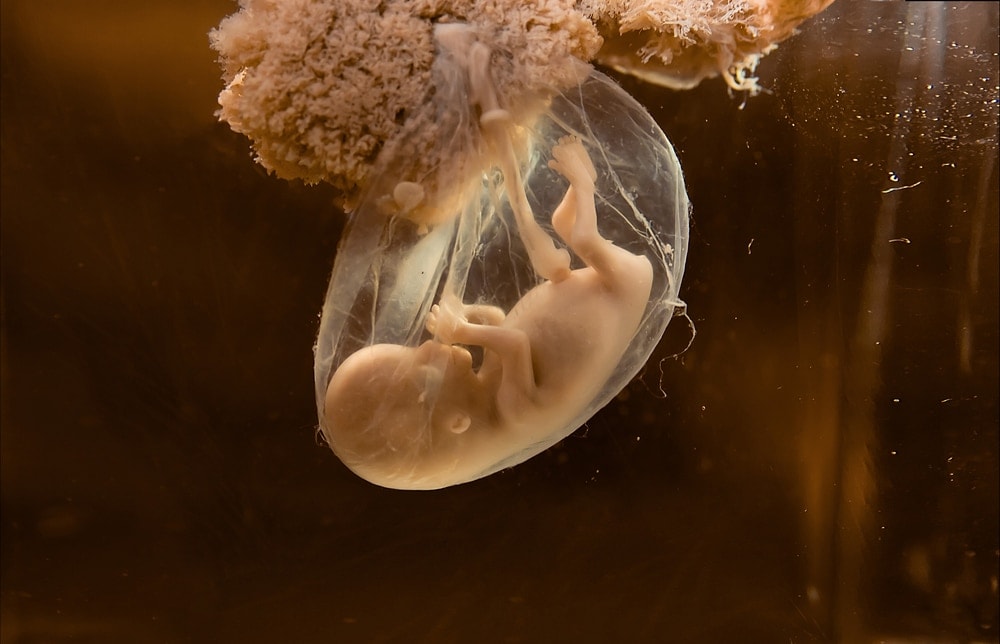 Fetal Development The development of a baby is a beautifully intricate process. From the moment the egg and sperm meet,… 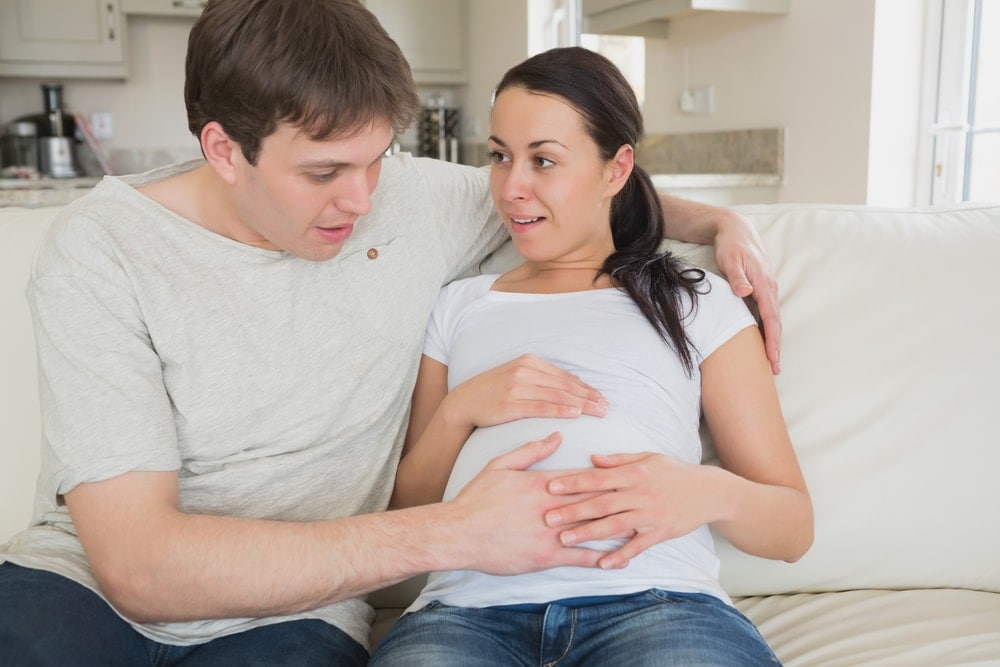 Some moms can feel their baby move as early as 13-16 weeks from the start of their last period. These… 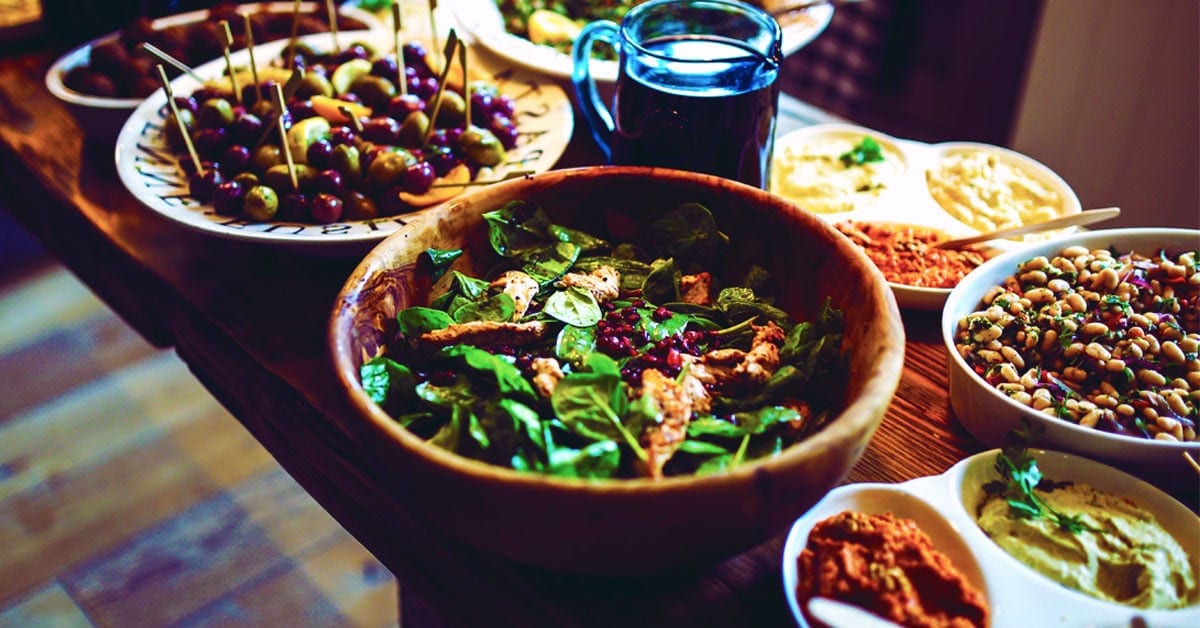 Roles of Vitamin B in Pregnancy

Maintaining a healthy & balanced diet at all stages of life is important, but when you’re pregnant you have even…