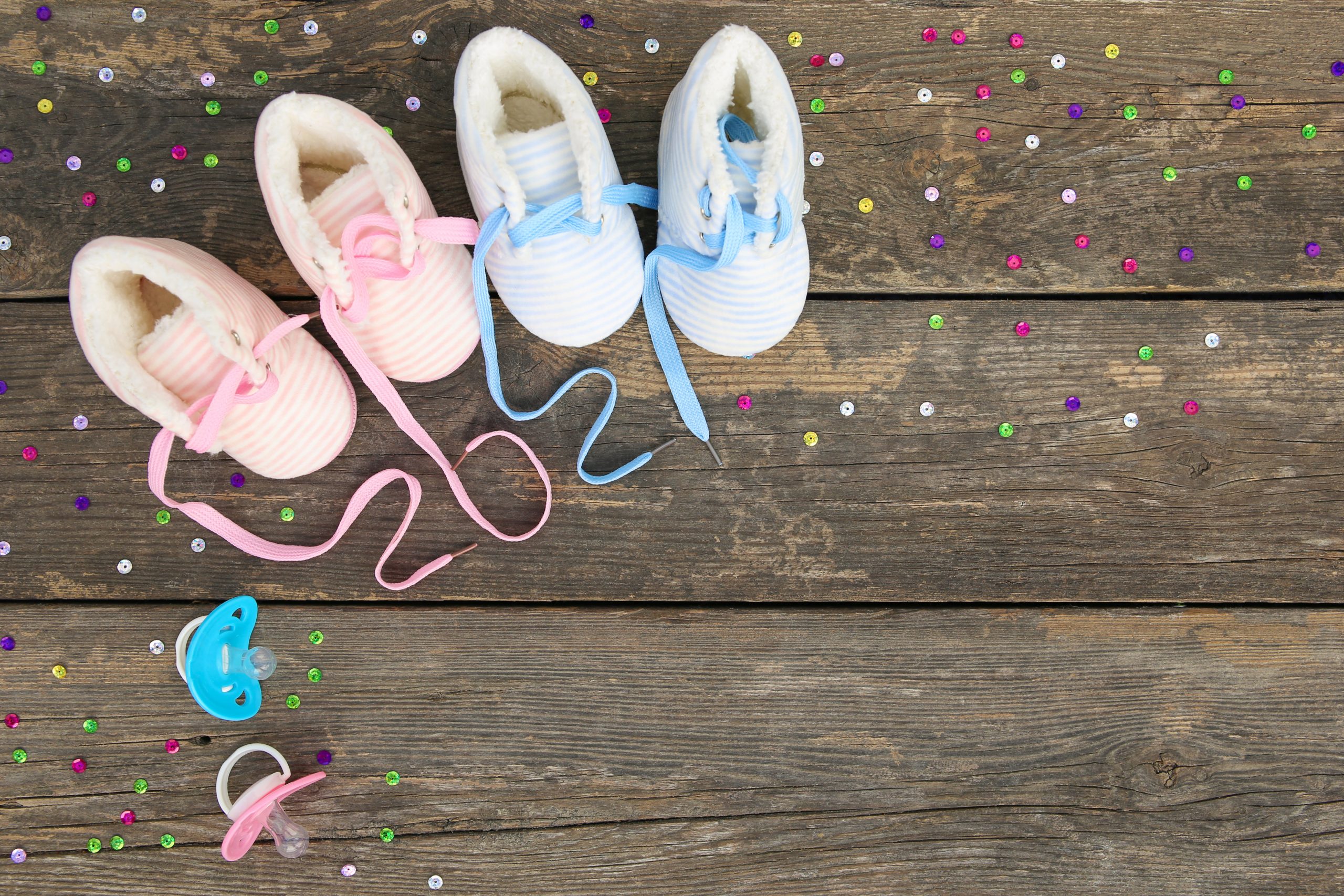 Are gender prediction tests accurate? One of the most widely-searched subjects on the internet for expectant parents is when they can discover their baby’s gender. Can parents find out earlier than at the standard 20-week ultrasound?  A 2012 study published in the journal Obstetrics and Gynecology concluded that at least 69% of parents want to know: 77.8% out of curiosity, 68% just want to know, and 66.8% because today’s technology makes it possible. And why not do an early gender test and find out as soon as possible? After all, there are many advantages:

There are quite a few tests on the market that claim to be able to predict baby’s gender, but it’s important for parents to exercise caution—many of them just aren’t that reliable  (like urine tests, for example). You also want to be wary of boy or girl predictor myths that abound on the internet and have been making iffy predictions for centuries. Aunt Julie might swear that you’re having a girl since you’re carrying so high, or Cousin Lucy insists that a slower fetal heartbeat means you’re having a boy, but these are folk tales debunked by science. And no—you can’t rely on mother’s intuition either.

Luckily, remarkable strides have been made in gender-prediction testing, providing parents-to-be with highly-reliable, safe, and evidence-based methods.

Amniocentesis is an invasive test first introduced in the early 1970s. It is most often performed as a first-trimester screening test that looks for genetic conditions—typically performed at 15–20 weeks of pregnancy. Although a mother may choose to find out the gender of her baby when this test is performed, amnio is not done for gender determination only since the test carries a risk of miscarriage

Many expectant parents don’t know that—prior to the 14th week of pregnancy—most babies look similar. Early in the pregnancy, ultrasound isn’t typically an accurate method for determining if you’re carrying a boy or a girl. By 20 weeks, ultrasound is 100% accurate, unless baby is being shy and turning away from the imaging screen!

The Most Innovative Science to Date: The  Peekaboo

This groundbreaking home test improves the pregnancy journey by helping parents find out the gender of their baby just seven weeks into pregnancy. Peekaboo leverages a highly-exacting scientific approach the very latest technology, and pinpoint precision to determine if you’re having a boy or girl.

With a small blood sample, now you can determine if pink or blue is in your future with 99.5% accuracy! During sample analysis, DDC scientists look for the presence of the Y chromosome to determine if the baby is a boy or a girl. It’s the most accurate test on the market today. So out with the old and in with the new—today’s parents can leverage the power of DNA science to find out their little one’s sex right from the comfort of home. It’s a new day for pregnant parents! 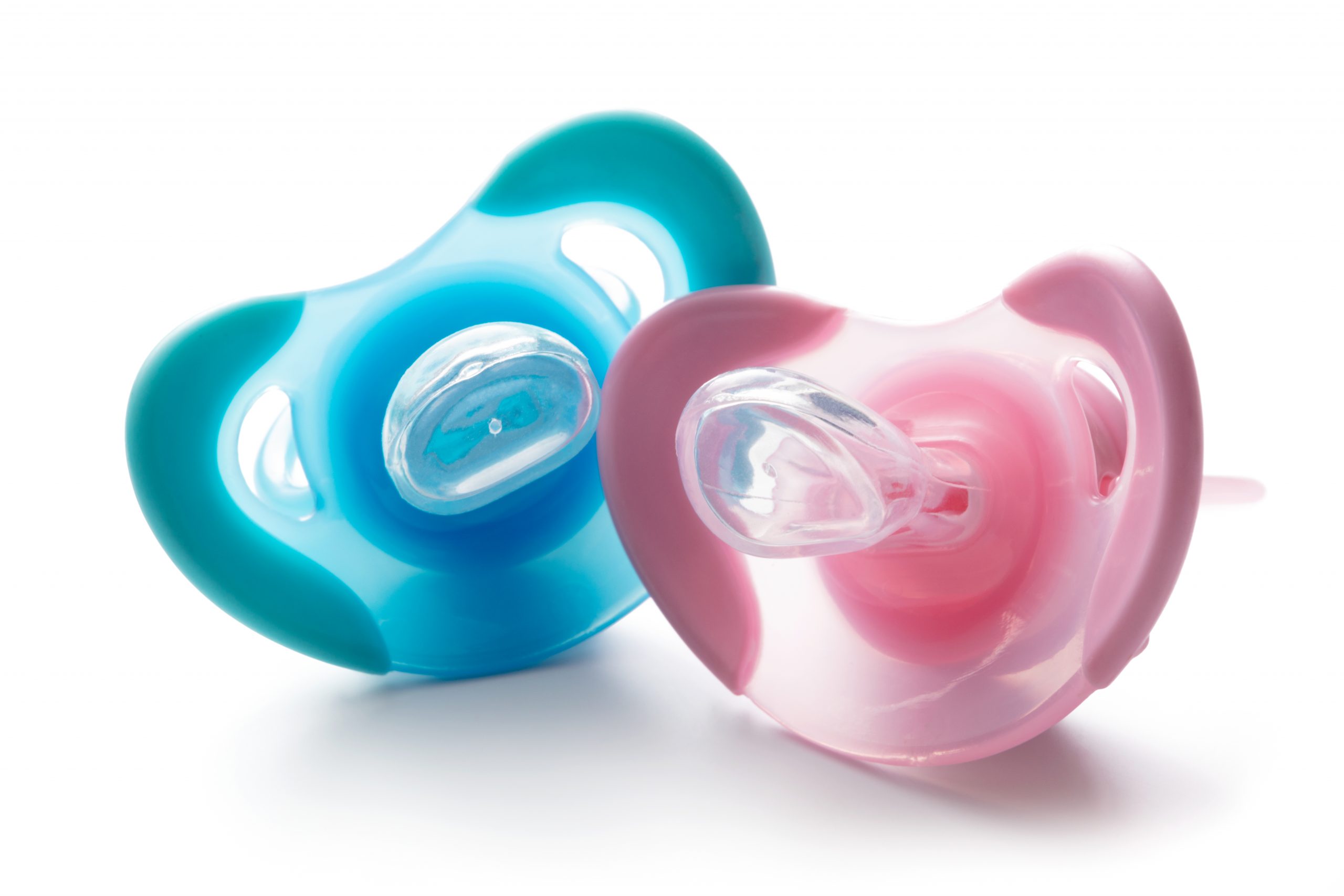 Knowing Baby’s Sex Before Birth: Some Pros and Cons of Gender Reveal

Finding out your baby’s sex can be one of the most magical events during pregnancy, and with today’s science it’s… 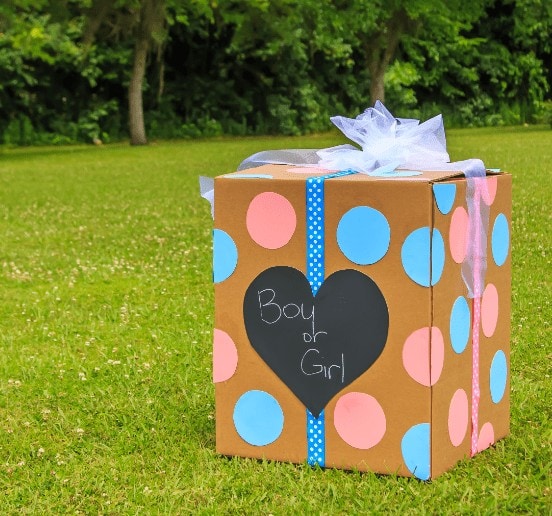 Five Simple Gender Reveal Party Ideas Anyone Can Pull Off Gender-reveal parties are all the rage—and no wonder! One of…

When a couple has been unsuccessful at achieving pregnancy after one year, both partners need to go through a comprehensive…