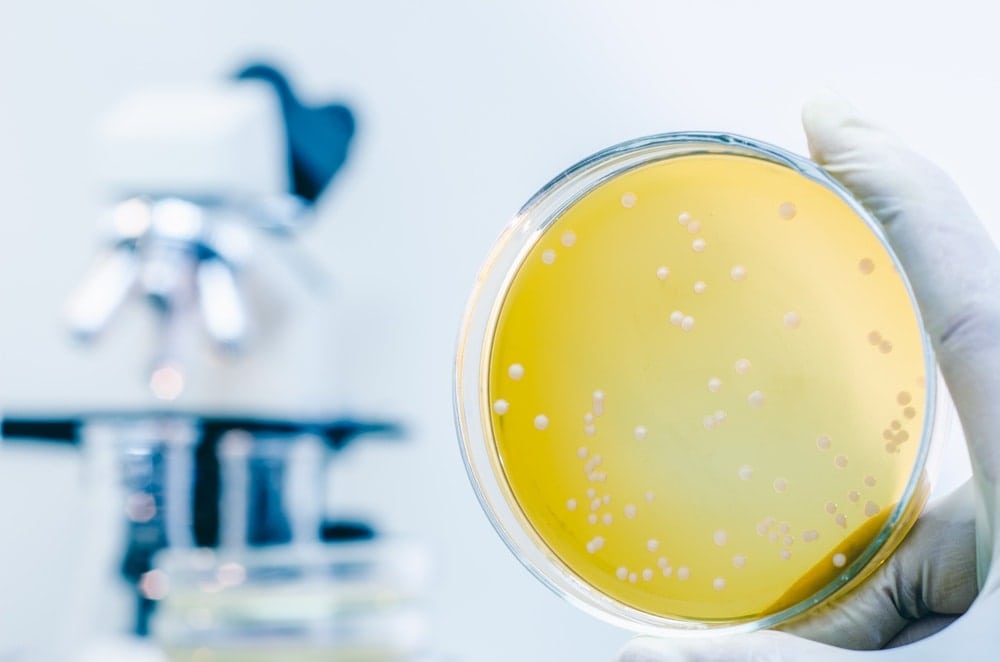 Unfortunately, Salmonellosis does not have any natural treatments. The body often takes care of itself in eradicating the bacteria, however, there are greater risks for pregnant women demanding that medical attention is sought.

How do you get Salmonella during pregnancy?

Salmonellosis can be contracted in one of two ways:

One of the better-known ways to contract Salmonella is through foods that are infected with the bacteria.
There are several foods that are the most common types of food, which contain Salmonella and should be avoided:

Signs and Symptoms of Salmonellosis

The symptoms of Salmonellosis can take a few hours or up to a few days to present after coming in contact with the bacteria.

Although Salmonellosis typically resolves itself on its own, it can present many problems for pregnant women.

As you can imagine, these are serious issues. What’s more concerning is that Salmonellosis can be transferred from mother to child, so, if you think you may have this condition, it is important to seek help right away. Your baby would be receptive to meningitis, which could be life-threatening.

How to Prevent Salmonellosis during Pregnancy

We do not recommend trying to treat Salmonellosis naturally during pregnancy. Instead, it is best to take precautions to prevent contracting Salmonellosis.

How to Treat Salmonellosis during Pregnancy

These are a couple of options that your doctor may prescribe to alleviate your symptoms and fight the bacterial infection:

There is a risk to the health and wellness of your baby. Although more than likely your body will rid itself of salmonellosis on its own, the risks to the baby create the expectation that you seek immediate medical attention.

2. Centers for Disease Control and Prevention: What is Salmonellosis? 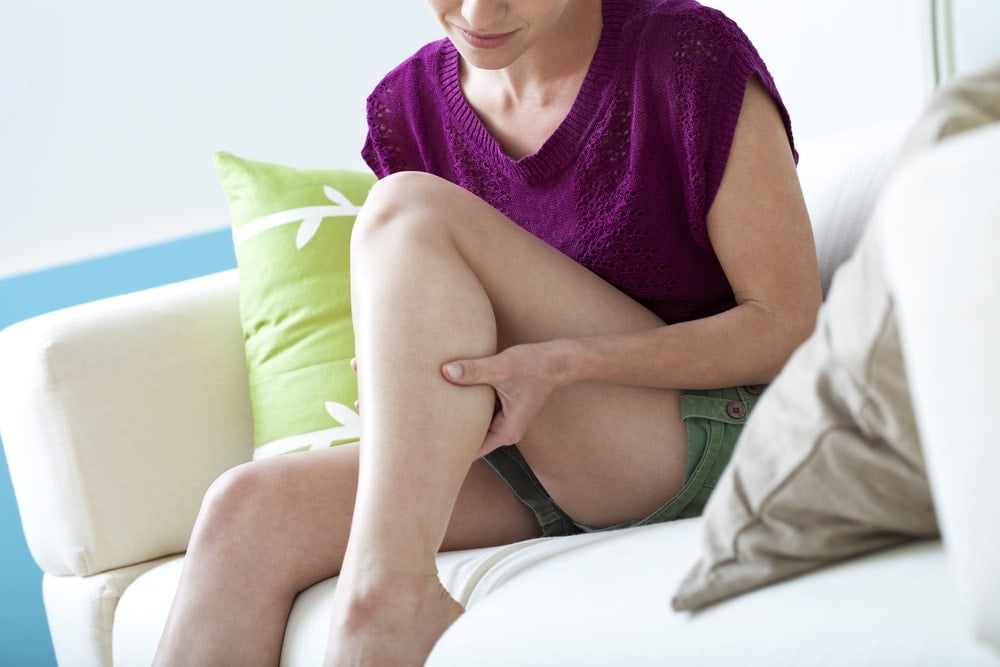 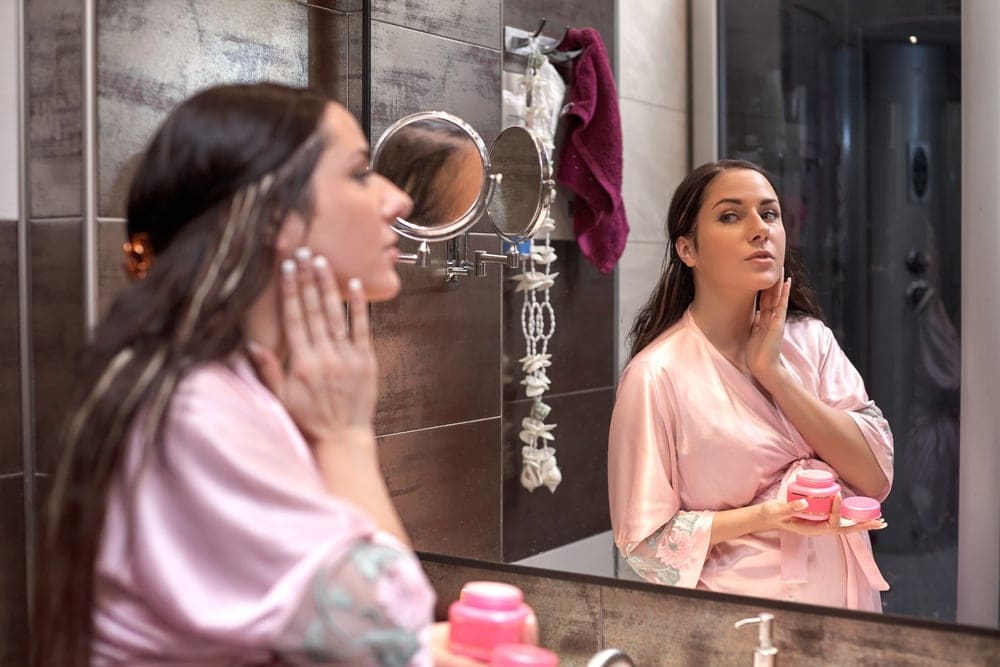