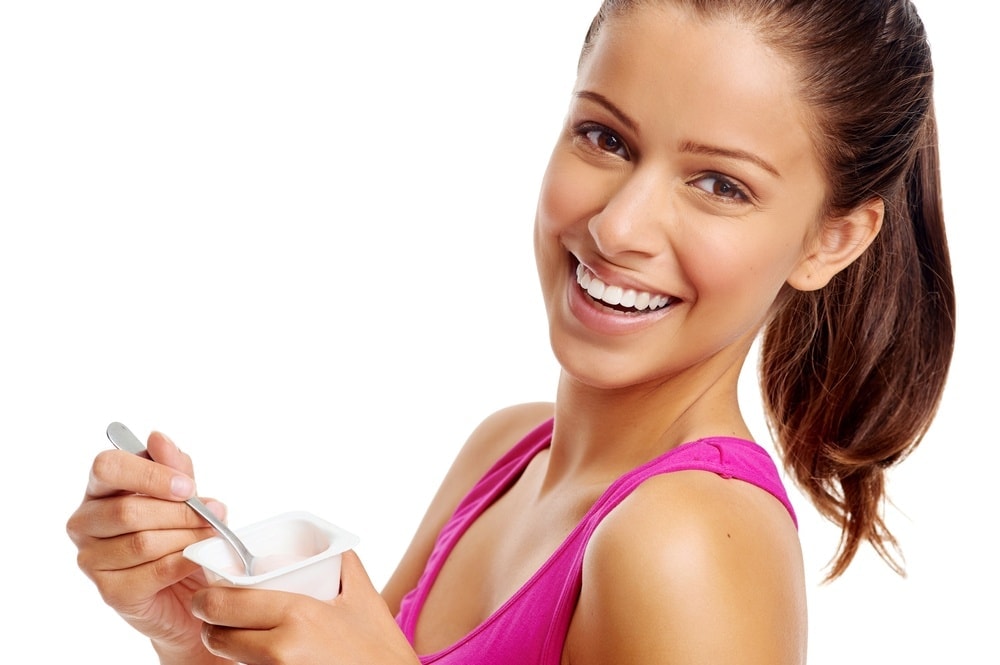 Your microbiome is the collection of all microbes, such as bacteria, fungi, viruses, and their genes, that naturally live in and on your bodies. These microscopic bugs protect you against pathogens, support your immune system and enable you to digest food to produce energy. Over time, stress, aging, diet, environmental toxins, medications and a sedentary lifestyle can lead to a lack of microbial abundance and diversity.

Are Probiotics Safe during Pregnancy?

Probiotics are probably safe during pregnancy. However, because there is a variety of probiotics and limited research, probiotics cannot be declared safe completely. It’s always best to consult your doctor about the supplements you need.

According to the National Library of Medicine (NLM) and the National Institute of Health (NIH), probiotics are probably safe because current data indicates probiotic supplements are rarely absorbed. The likelihood of contracting bacteremia from taking Lactobacillus probiotics is less than 1 per 1 million, and the likelihood of acquiring fungemia from Saccharomyces boulardii is approximately 1 per 5.6 million individuals taking the probiotic.

How Do Probiotics Work during Pregnancy

The precise way probiotics work is still up for debate. Researchers are still investigating their exact mechanism. However, the initial thinking is that in the same way bad bacteria attack the body, good bacteria attack destructive invaders. One assumption is they help reduce bad bacteria in your body, which can lower the potential of certain infections or other health concerns.

What Are the Benefits of Probiotics During Pregnancy

Probiotics, whether from foods or supplements, help your digestive system work more efficiently. As noted above, probiotics are assumed to lessen the presence of bad bacteria. Helping your intestines move food along and reducing bad bacteria help reduce the likelihood of experiencing health complications.

Probiotics are understood to help with the following:

One study by the Natural Medicine Journal reported probiotic use reduced the probabilities of experiencing gestational diabetes mellitus.

Prebiotics are different from probiotics. They are specialized plant fibers that act like fertilizers to help stimulate the growth of healthy bacteria in the gut.

Prebiotics are found in many fruits and vegetables, especially those that contain complex carbohydrates, such as fiber and resistant starch. These carbs aren’t digestible by your body, so they pass through the digestive system to become food for the bacteria and other microbes.

The list of prebiotic foods is long, from asparagus to yams. A quick internet search will yield dozens of examples, as will a consultation with a registered dietitian.

Nowadays, the list of prebiotic supplements might be even longer, but they usually contain a complex carbohydrate such as fiber. Supplement companies market products to specific conditions, such as bone health and weight management, claiming that their ingredients enhance the growth of specific kinds of bacteria.

How Common is Probiotic Use during Pregnancy?

With constipation and diarrhea being two frequently experienced common discomforts during pregnancy, the use of probiotics during pregnancy is common. The Canadian Journal of Obstetrics and Gynecology Canada found 45 to 93% of midwives had prescribed some form of natural health products to expecting mothers.

Where Can You Get Probiotics while Expecting?

Probiotics are most commonly consumed in live-cultured yogurt or through supplements. Yogurt is made by fermenting milk with different bacteria, which are left in the final product. Other bacteria-fermented foods, such as sauerkraut, kombucha and kimchi, are also good sources of probiotics.

Here is an article that shares how you can get probiotics naturally.Want to Know More?