Spotting is when you see a light or trace amount of pink, red or dark brown blood. It will be lighter than your menstrual period and there won’t be enough blood to cover a panty line. Spotting during pregnancy isn’t always a sign that something is wrong. It’s actually a common concern that many pregnant women experience during their first 12 weeks of pregnancy. The majority of women who experiencing spotting during pregnancy go on to have a healthy pregnancy and baby.

Spotting During Pregnancy Versus Bleeding

Vaginal bleeding during pregnancy is any discharge of blood from the vagina. It can happen anytime from conception (when the egg is fertilized) to the end of pregnancy.

Light bleeding, or spotting, during pregnancy is common, especially during the first trimester. It is considered spotting when you notice a few drops of blood occasionally in your underwear, or if you wipe yourself with tissue and see a little blood on the paper. There should not be enough blood to fill a panty liner.

Bleeding is a heavier flow of blood. With bleeding, you will need a liner or pad to keep the blood from soaking your clothes. Whether you are bleeding or spotting, it is best to contact your healthcare provider and describe what you are experiencing.

What Causes Spotting During Pregnancy?

Implantation bleeding is a common cause of spotting early on in pregnancy. Implantation bleeding happens when the fertilized egg attaches to the uterine lining.  This can trigger a few days of light bleeding or spotting. This spotting occurs before a woman even knows she is pregnant and is often mistaken as a pending period. Bleeding that occurs after the day a woman expects her period is typically too late to be considered implantation bleeding, and is more likely related to early pregnancy in general.

Another common cause of spotting is a cervical polyp (a harmless growth on the cervix), which is more likely to bleed during pregnancy due to higher estrogen levels. This may occur because there is an increased number of blood vessels in the tissue around the cervix during pregnancy.  As a result, contact with this area (through sexual intercourse or a gynecological exam, for example) can cause bleeding.

Even without the presence of a cervical polyp, there are a few things that may cause some spotting in the couple days after:

When to Worry About Spotting During Pregnancy?

Call your obstetrician especially if you notice heavy bleeding similar to a menstrual period to make sure the bleeding is not a result of pregnancy complications, such as an ectopic pregnancy. Abnormal bleeding in late pregnancy may be more serious because it can signal a complication with you or your baby. Call your doctor as soon as possible if you experience any bleeding in your second or third trimester. Your healthcare provider will most likely check for cervical polyps, and make sure your cervix is closed.

To help manage your spotting during pregnancy and to increase the probability of continuing with a healthy pregnancy, your healthcare provider may encourage you to do the following:

Remember, the good news is the majority of women who experience spotting during pregnancy go on to have a healthy pregnancy. However, do not let this fact keep you from contacting your healthcare provider. It is important to discuss spotting and bleeding with your doctor. 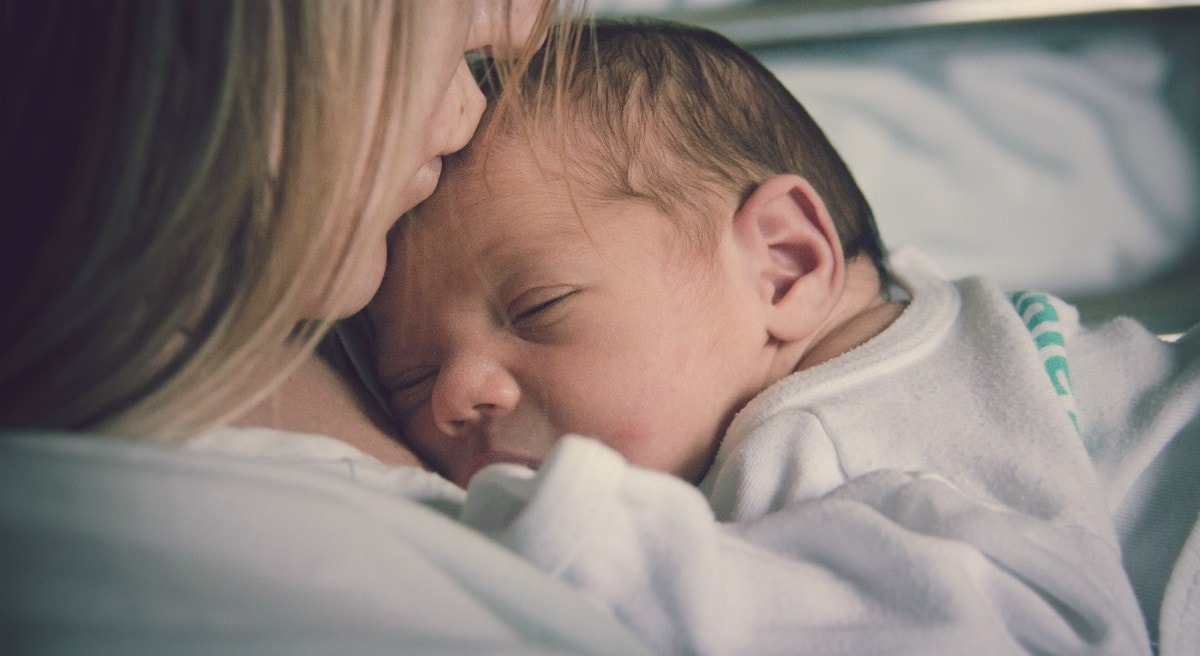 Caring for newborns born to mothers with COVID-19

According to the Centers for Disease Control and Prevention, much is still unknown about the risks of COVID-19 to newborns… 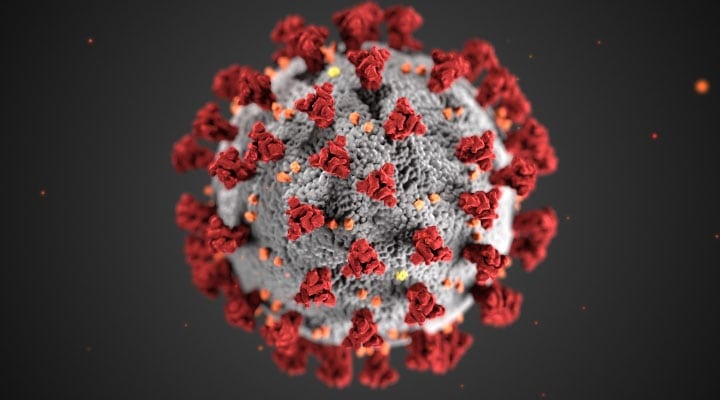 The Centers for Disease Control has updated their risk assessment regarding Coronavirus during pregnancy.  The CDC previously stated your risk…

What is an Ultrasound Exam? This procedure uses high-frequency sound waves to scan a woman’s abdomen and pelvic cavity, creating…