HELLP Syndrome is a series of symptoms that make up a syndrome that can affect pregnant women. HELLP syndrome is thought to be a variant of preeclampsia, but it may be an entity all on its own. There are still many questions about the serious condition of HELLP syndrome. The cause is still unclear to many doctors and often HELLP syndrome is misdiagnosed. It is believed that HELLP syndrome affects about 0.2 to 0.6 percent of all pregnancies.

What is HELLP Syndrome?

The name HELLP stands for:

What Are the Symptoms?

The most common symptoms of HELLP syndrome include:

A woman with HELLP may experience other symptoms that often can be attributed to other things such as normal pregnancy concerns or other pregnancy conditions.
These symptoms may include:

How is HELLP Syndrome Diagnosed?

Because the symptoms of HELP can mimic many other conditions or complications, it is encouraged that physicians run a series of blood tests, including liver function, on any woman experiencing symptoms during the third trimester of pregnancy. HELLP syndrome may occur before the third trimester but it is rare. It also may occur within 48 hours of delivery, although symptoms may take up to 7 days to be evident. Blood pressure measurements and urine tests to check for protein are often monitored when diagnosing HELLP syndrome.
But the following tests and results are what help a physician to make an accurate diagnosis of HELLP syndrome:

How is HELLP Syndrome Treated?

The treatment of HELLP Syndrome is primarily based on the gestation of the pregnancy, but the delivery of the baby is the best way to stop this condition from causing any serious complications for mom and baby. Most symptoms and side effects will subside within 2-3 days of delivery. If the pregnancy is more than 34 weeks gestation or the symptoms of HELLP begin to worsen, delivery is the recommended course of treatment.
Treatment’s that may be used to manage HELLP until the baby is delivered include:

If the pregnancy is more than 34 weeks gestation or the symptoms of HELLP begin to worsen, delivery is the recommended course of treatment.
In the past, Cesarean delivery was the most common way for delivery of babies whose moms were dealing with HELLP syndrome. But it is now recommended that women who are at least 34 weeks gestation and have a favorable cervix should be given a “trial of labor” (TOL). HELLP syndrome does not cause reason for an automatic cesarean, and in some situations, operative surgery may cause more complications due to the possibility of blood clotting problems related to low platelet counts.

Doctors are still unclear on what exactly causes HELLP syndrome. Although it is more common in women who have preeclampsia or pregnancy-induced hypertension, there are still a number of women who get it without previously showing signs of preeclampsia.
The following is a list of factors that are believed to increase the risk of a woman developing HELLP syndrome:

What Are the Risks and Complications?

If HELLP syndrome is undiagnosed or untreated, it can result in life-threatening complications for both mother and baby.
The most serious complications and risks include:

The maternal mortality rate is about 1.1% with HELLP syndrome. The infant morbidity and mortality rate is anywhere from 10-60% depending on many factors such as gestation of pregnancy, the severity of symptoms, and the promptness of treatment.

How Can HELLP Syndrome Be Prevented?

Because there is not a known cause for HELLP syndrome, there is also no identified way to prevent it. Early identification and treatment are the best way to keep HELLP syndrome from getting serious. Since it is believed to be related to preeclampsia, staying vigilant about diet, exercise and healthy blood pressure can only help. 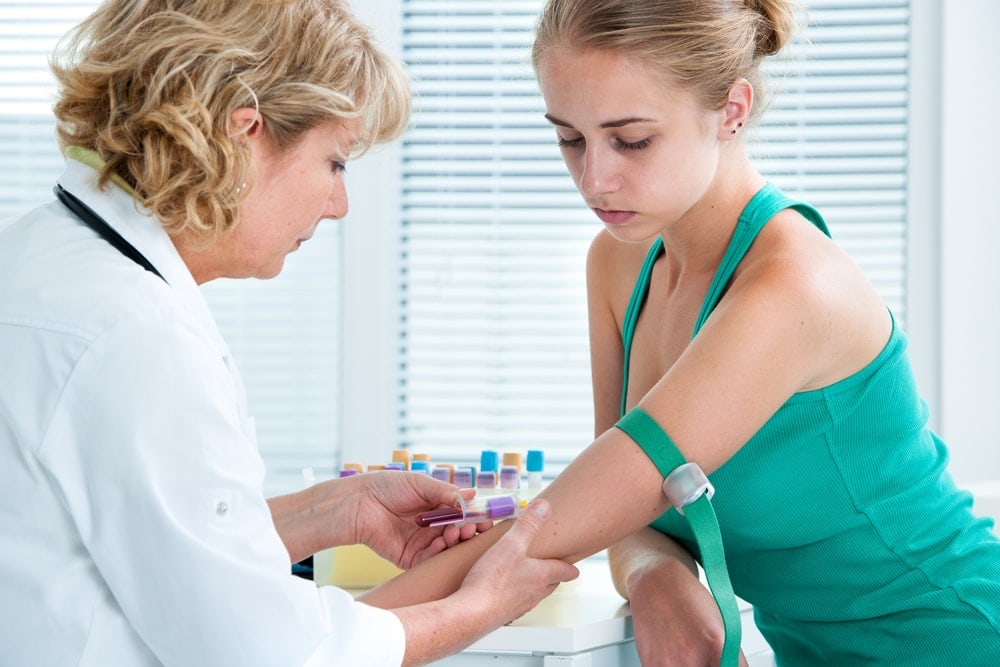