Some basic things to know about bleeding:

First Half of Pregnancy:

Miscarriage: Bleeding can be a sign of miscarriage, but does not mean that miscarriage is imminent. Studies show that anywhere from 20-30% of women experience some degree of bleeding in early pregnancy. Approximately half of the pregnant women who bleed do not have miscarriages. Approximately 15-20% of all pregnancies result in a miscarriage, and the majority occur during the first 12 weeks.
Signs of Miscarriage include:

Women are at a higher risk if they have had:

Molar pregnancies are a rare cause of early bleeding. Often referred to as a “mole”, a molar pregnancy involves the growth of abnormal tissue instead of an embryo. It is also referred to as gestational trophoblastic disease (GTD).
Signs of a Molar Pregnancy:

What are the common reasons for bleeding in the first half of pregnancy?

Since bleeding that occurs in the first half of pregnancy is so common, many wonder what the causes are besides some of the complications already mentioned.
Bleeding can occur in early pregnancy due to the following factors:

Second Half of Pregnancy:

Common conditions of minor bleeding include an inflamed cervix or growths on the cervix. Late bleeding may pose a threat to the health of the woman or the fetus. Contact your health care provider if you experience any type of bleeding in the second or third trimester of your pregnancy.

Women who are at higher risks for this condition include:

Placenta Previa:
Placenta previa occurs when the placenta lies low in the uterus partly or completely covering the cervix. It is serious and requires immediate care. It occurs in 1 in 200 pregnancies. Bleeding usually occurs without pain.
Women who are at higher risks for this condition include:

Preterm Labor:
Vaginal bleeding may be a sign of labor. Up to a few weeks, before labor begins, the mucus plug may pass. This is normally made up of a small amount of mucus and blood. If it occurs earlier, you could be entering preterm labor and should see your physician immediately.
Signs of Preterm Labor include these symptoms that occur before the 37th week of pregnancy: 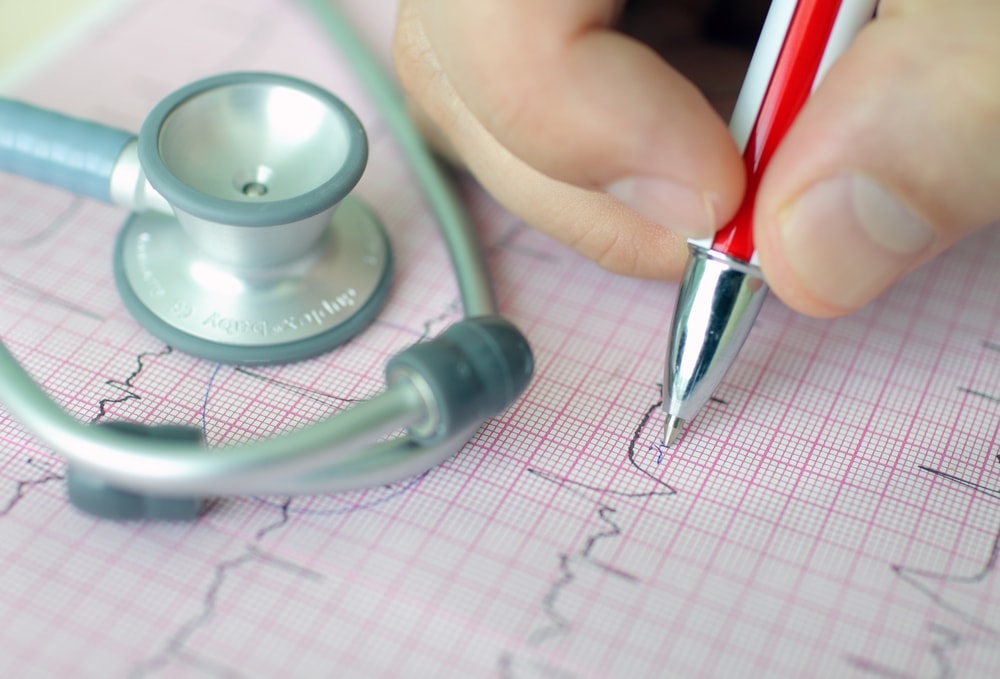 Fetal arrhythmia is a term that refers to any abnormality in the heart rate of your baby. These can include…