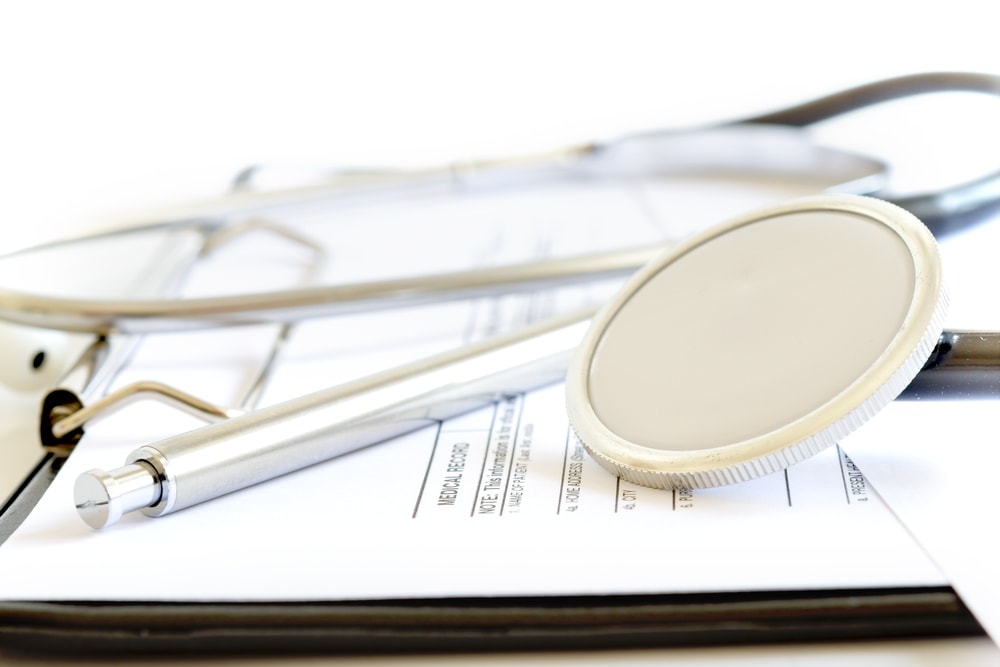 What is Pregnancy Medicaid?

Medicaid is a government-sponsored health insurance program for low-income families who have no medical insurance or inadequate insurance. All states offer Medicaid or a program similar to Medicaid to help pregnant women receive adequate prenatal and postpartum care. Medicaid also offers health insurance to seniors, children, and people with disabilities.

Who is eligible for Medicaid?

The general guidelines for eligibility for Medicaid are set by the Federal government; however, each state sets up their own specific requirements for eligibility and these can differ from state to state.

All States are required to include certain individuals or groups of people in their Medicaid plan.

The state eligibility groups are:

In the “categorically needy” group, this will cover pregnant women whose income level is at or below 133% of the Federal Poverty level. (Check with your Medicaid office to find out what this number is for your state.)

In the “medically needy” group, this will cover a pregnant woman who makes too much money to qualify in the “categorically needy” group. This means that women, who may have been denied Medicaid before, may be able to qualify now. (This is also called expanded eligibility.)

Ho do I qualify for Medicaid?

You will need to contact your local Medicaid office to find out what they require for Medicaid qualification documentation, but most offices require the following:

What benefits does pregnancy Medicaid provide?

Similar to other health care assistance programs, Medicaid does not pay monetary benefits directly to covered participants. Certain health care providers and health care facilities have a contract with Medicaid to treat those who are covered by Medicaid insurance.

When receiving Medicaid benefits, you should be given a list of medical providers who accept Medicaid or given a website to look for a provider in your area. As long as you receive care from a Medicaid provider, your health care costs will be submitted through Medicaid and will be covered. (In accordance with certain Medicaid regulations and guidelines.)
Pregnant women are covered for all care related to the pregnancy, delivery and any complications that may occur during pregnancy and up to 60 days postpartum.

Additionally, pregnant women also may qualify for care that was received for their pregnancy before they applied and received Medicaid. Some states call this “Presumptive Eligibility” and it was put in place so that all women would start necessary prenatal care as early in pregnancy as possible.

Talk with your local office to find out if you qualify for presumptive eligibility.

Pregnant women are usually given priority in determining Medicaid eligibility. Most offices try to qualify a pregnant woman within about 2-4 weeks. If you need medical treatment before then, talk with your local office about a temporary card.

How can I determine if I qualify for Medicaid?

Qualifying for Medicaid is not as black and white as qualifying for most other government programs. Most government programs have some basic requirements along with very clear income guidelines to help individuals know if they qualify.
But Medicaid has many ways that someone can qualify—and even though income makes up part of the eligibility requirements, it is not solely based on that. Even people with the lowest incomes may not qualify for Medicaid if they do not fall into one of the Medicaid groups.

And people who make a middle-range income may qualify if they fit one of the qualifying groups and can fall back on options such as “share of cost” (which works like a deductible before full coverage begins.)

If you are pregnant and uninsured, Contact your local Medicaid office to find out if Medicaid is the right option for you.

2. Centers for Medicaid and Medicare Services 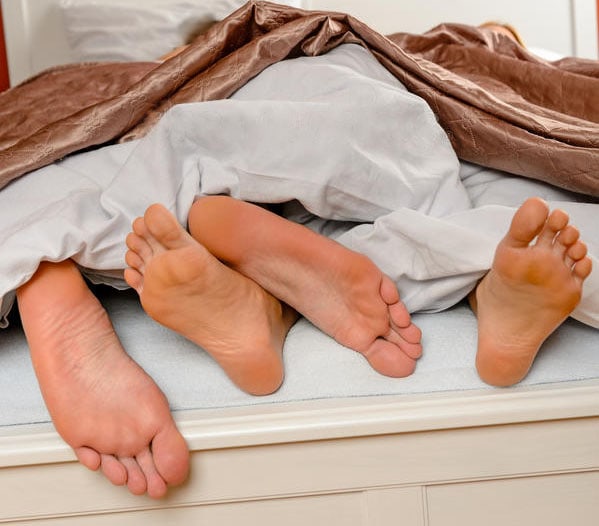 You just had a baby so there are many reasons you may not feel like having sex right now.  Take… 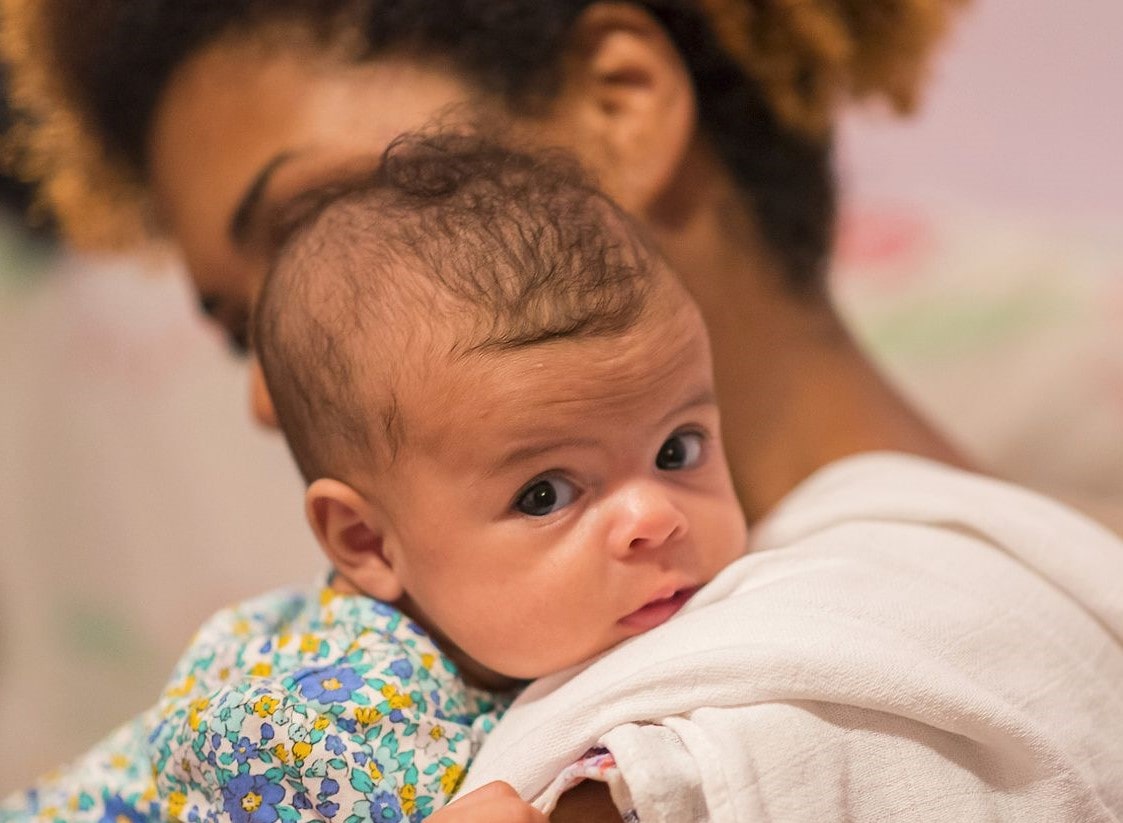 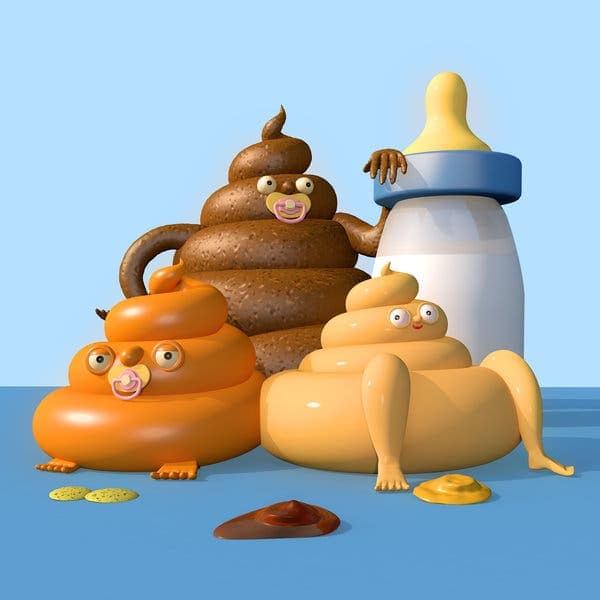