Vanishing twin syndrome was first recognized in 1945. This occurs when a twin or multiple disappears in the uterus during pregnancy as a result of a miscarriage of one twin or multiple. The fetal tissue is absorbed by the other twin, multiple, placenta or the mother. This gives the appearance of a “vanishing twin.”

How is Vanishing Twin Syndrome identified?

Before the use of ultrasound, the diagnosis of the death of a twin or multiple was made through an examination of the placenta after delivery. Today, with the availability of early ultrasounds, the presence of twins or multiple fetuses can be detected during the first trimester. A follow-up ultrasound may reveal the “disappearance” of a twin.

For example, a woman may have an ultrasound at 6 or 7 weeks gestation. The doctor identifies two fetuses, and the woman is told she is having twins. When the woman returns for her next visit, only one heartbeat can be heard with a Doppler.

A second ultrasound is conducted, and only one fetus is observed. Additionally, some women may have symptoms that would indicate a miscarriage, although an ultrasound reveals a single baby in the uterus.
Vanishing twin syndrome has been diagnosed more frequently since the use of ultrasonography in early pregnancy. Estimates indicate that vanishing twin syndrome occurs in 21-30% of multifetal pregnancies.

What are the effects on the mother and surviving twin?

If the loss occurs within the first trimester, neither the remaining fetus nor the mother generally has clinical signs or symptoms. The prognosis of the surviving twin is usually excellent, but this depends on the factors that contributed to the death of the other twin.

If the twin dies in the second or third trimester, there are increased risks to the surviving fetus, including a higher rate of cerebral palsy.

When a twin dies after the embryonic period of gestation, the water within the twin’s tissues, the amniotic fluid, and the placental tissue may be reabsorbed. This results in the flattening of the deceased twin from the pressure of the surviving twin.

At delivery, the deceased fetus may be identified as fetus compressus (compressed enough to be noticed) or as fetus papyraceous (flattened remarkably through the loss of fluid and most of the soft tissue).

What are the signs of a possible Vanishing Twin Syndrome?

Research indicates more cases in women over the age of 30. Symptoms usually begin early in the first trimester and include bleeding, uterine cramps, and pelvic pain.

What medical care is recommended?

No special medical care is necessary with an uncomplicated vanishing twin in the first trimester. Neither the surviving twin nor the mother would require medical treatment. If fetal death is in the second or third trimester, the pregnancy may be treated as high-risk.

Pregnant women should seek medical care if they are experiencing bleeding, cramping, and pelvic pain. Ultrasound should be used to determine that no viable fetus remains before deciding if a D&C might be indicated.
The woman can choose to wait for a natural miscarriage in many cases. 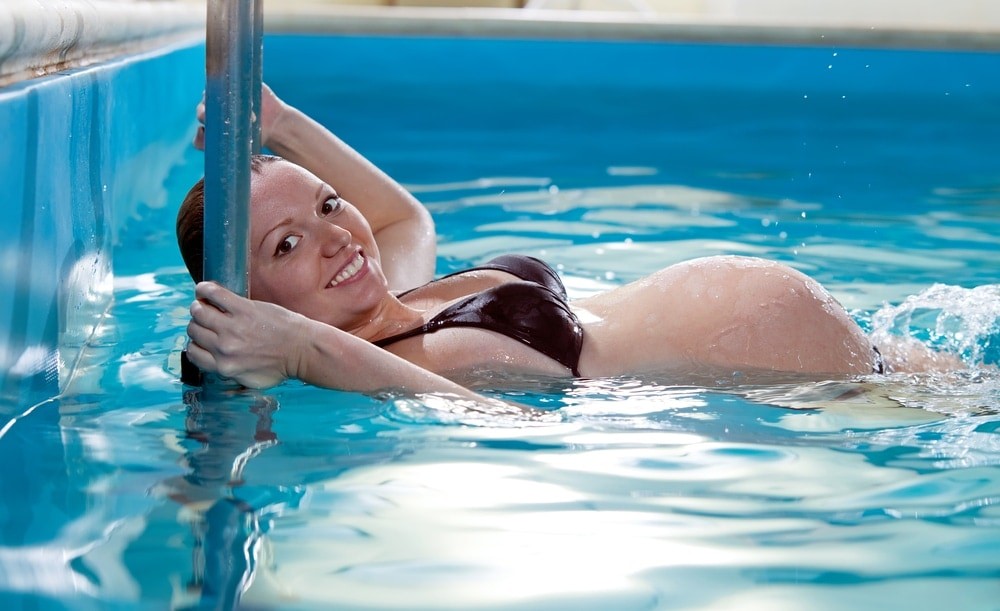