Is Albuterol safe during pregnancy? This is a common question for women who take albuterol and discover they are pregnant. Albuterol is used to treat bronchospasms.  It is important to talk with your healthcare provider before you start or stop using albuterol during pregnancy and whether the benefits outweigh any risks.

Pregnancy/Lactation Considerations: This medication appears to cross the placenta. It is unknown if albuterol is distributed in breast milk, and it may hinder uterine contractibility.

The following summaries are cited directly from the sources of Briggs, Freeman, & Yaffe and the Reprotox Toxicology Center.
Briggs, Freeman, & Yaffe – Albuterol (salbutamol) has not caused structural anomalies, but there is evidence of an association with functional and neurobehavioral toxicity with prolonged use. Similar to other β-mimetics, the drug can cause maternal and fetal tachycardia and hyperglycemia.
Nevertheless, the drug should not be withheld because of pregnancy, but excessive use should be avoided. If albuterol is used in pregnancy for the treatment of asthma, health care professionals are encouraged to call the toll-free number (877-311-8972) for information about patient enrollment in an Organization of Teratology Information Specialists (OTIS) study.
Reprotox Toxicology Center – Albuterol can interfere with embryo development in mice but not rats or rabbits. Two epidemiology studies have suggested an increase in specific birth defects associated with albuterol use in early pregnancy, but the defects were different in the two studies, and the findings may have been due to chance.
Albuterol (salbutamol; Proventil; Ventolin; Airet; Volmax) is a beta-sympathomimetic used in the treatment of asthma. This agent has also been used to inhibit preterm labor. Based on available safety studies, a 2004 NIH report on the treatment of asthma during pregnancy recommended albuterol (#1015) as the preferred beta-agonist (34).
The R-enantiomer is called levalbuterol and is marketed as Xopenex for the treatment of asthma. In preliminary reports, various teratogenic effects, including cleft palate, were found when albuterol was administered to pregnant mice, but similar effects were not found in rats or rabbits (1,25).
No abnormalities were found in the offspring of three women who received albuterol continuously beginning early in the second trimester (2-4).
In a study on 259 pregnant asthmatics who used inhaled beta sympathomimetics, 180 of whom used these agents during the first trimester, there was no increase in congenital anomalies or adverse perinatal outcome attributable to the therapy (5).
Most of these women used metaproterenol (#1132), although isoetharine (#2062), epinephrine (#1083), isoproterenol (#1888), and albuterol were also used. The Swedish Medical Birth Registry reported an association between albuterol use during pregnancy and cardiac defects in the offspring with an adjusted relative risk of 1.38 (95% confidence interval 1.12-1.70) (35).
A large number of comparisons in this study raise the possibility that the albuterol-related finding was a chance association. The National Birth Defects Prevention Study presented a case-control study of facial clefts that showed an association with early pregnancy used of albuterol (36).
The odds ratio for isolated cleft lip was 1.79 (95% CI 1.07-2.99) based on 18 exposed cases and the odds ratio for isolated cleft palate was 1.65 (95% CI 1.06-2.58) based on 25 exposed cases. There was no significant association between albuterol use and cleft lip with cleft palate.
The authors indicated that their findings may have been due to the medication, underlying asthma, or to chance.
There is an experience with the use of albuterol as a tocolytic agent in late pregnancy (6-15,26,37). Typically, albuterol will increase maternal cyclic-AMP, glycogenolysis, lipolysis, and insulin levels, but will decrease serum potassium levels (7,12-14).
Effects on the circulatory system include an increase in heart rate and a drop in blood pressure (7,8,10). Although these effects are more prominent in the mother, the fetus may show similar responses (28). By contrast, inhaled albuterol at recommended doses did not appear to affect maternal blood pressure, heart rate, or Doppler flow velocity studies of the uterine and fetal central circulation (23).
The placental transfer of albuterol has been demonstrated in an in vitro system using perfused term human placentas (16). In contrast to the available reports on intravenously administered albuterol, some clinical studies have found no significant increase in the length of gestation associated with the chronic oral administration of albuterol (15,17).
However, a more recent study by Thai clinicians, using a higher dose (32 mg/day) than the older studies (20 mg/day (15,17,32,33), reported oral albuterol did prolong gestation in a population of 132 pregnancies (31).
Tachycardia was detected in 86% of the mothers, and neonatal complications, including respiratory distress, were observed in more than 20% of the neonates (31). One newborn exposed in utero to albuterol had a significant elevation of growth hormone levels (18).
Long term adverse effects in the offspring, including alterations in growth, have not been noted with beta-sympathomimetics as a group (19-22). One small study identified an increased incidence of prenatal exposure to beta-sympathomimetics (ritodrine (#1548) or albuterol) among premature infants with retinopathy (24).
The authors of this study, reported in a letter-to-the-editor, suggested that these agents reduce retinal perfusion and predispose eye tissues to damage by other factors.
Administration of albuterol to the mother in the second and third trimesters of pregnancy has been used successfully to treat fetal heart block (27,29,30). We did not locate reports on the use of albuterol during lactation.

The American Pregnancy Association recommends consulting your obstetric healthcare provider and any prescribing physician before starting or stopping medications.
If you are pregnant and have questions related to medication use during pregnancy, the Reprotox Toxicology Center is the most comprehensive and user-friendly resource on medication use during pregnancy.  You can subscribe for only $17.00 per month– Subscribe Now.
The American Pregnancy Association does not prescribe medication, nor do we serve as a consult for medication use during pregnancy.  It is imperative that you discuss the use of any medication during pregnancy with your health care provider.
The purpose of this document is to provide you with information to support discussions with your health care provider.
Sources:
Hodgson, Barbara and Kizior, Robert, Saunders Nursing Drug Handbook 2015, Elsevier, St. Louis, MO. ISBN: 978-1-4377-2334-2.
Briggs, Gerald, Freeman, Roger and Yaffe, Sumner, Drugs in Pregnancy and Lactation, 9th Ed., Wolters Kluwer/Lippincott Williams & Wilkins, Philadelphia, PA. ISBN: 978-1-60831-708-0, 2011.
Physicians’ Desk Reference (PDR), PDR Network, LLC, Montvale, NJ 07645 ISBN: 978-1-56363-780-3
Reproductive Toxicology Center, https://www.reprotox.org, agent #2687 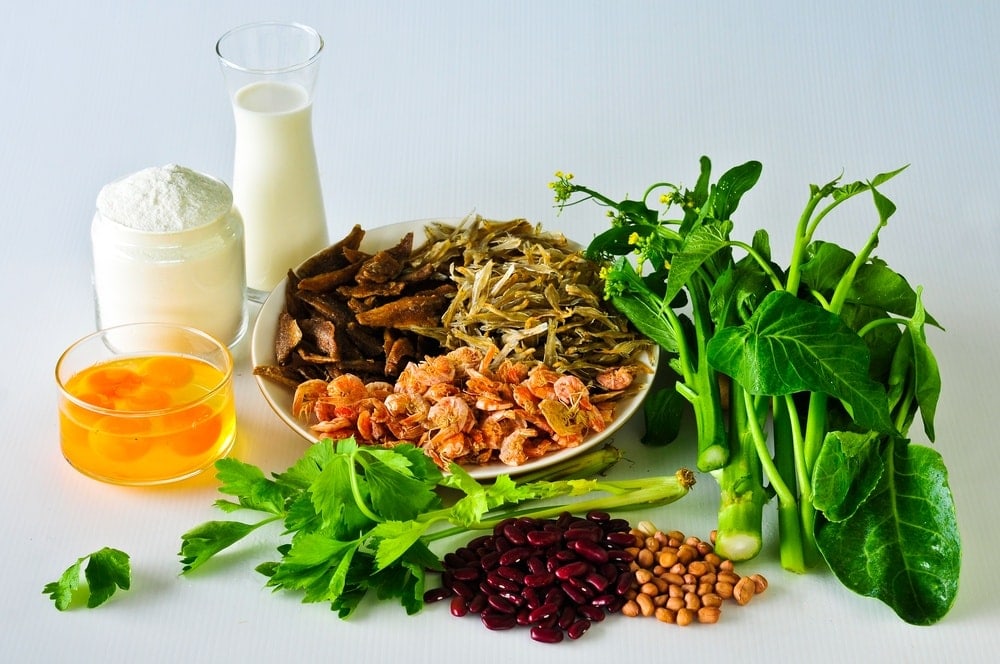 It’s important to consume adequate amounts of calcium in pregnancy to support the musculoskeletal, nervous, and circulatory systems. Pregnant women… 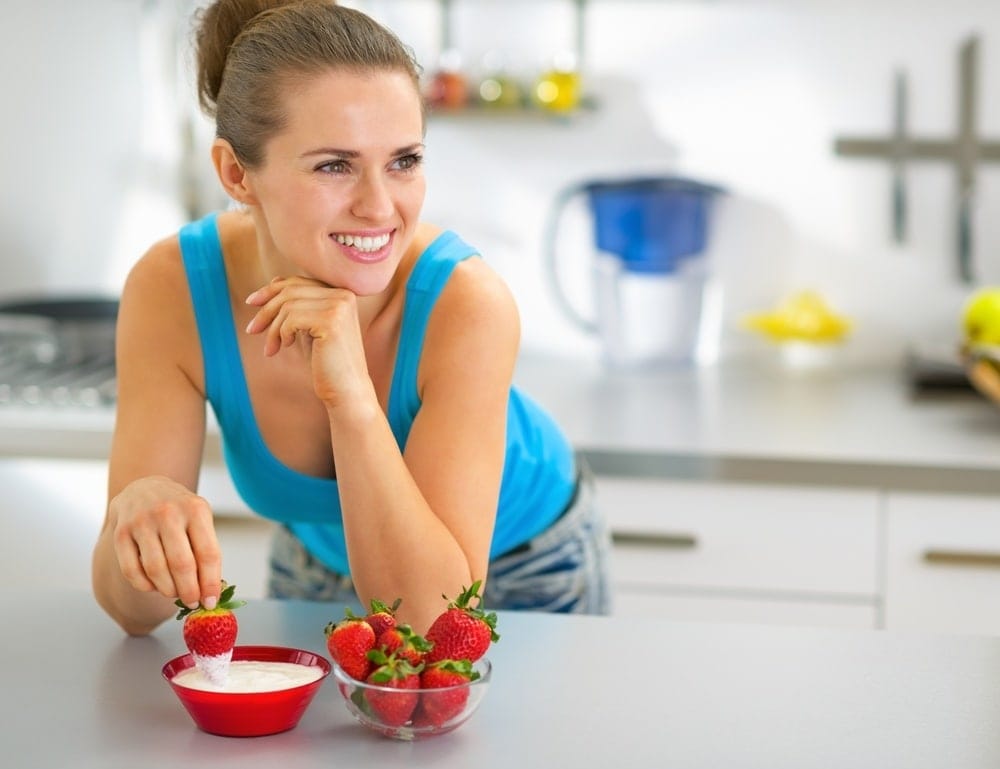 Getting Probiotics Naturally During Pregnancy

Probiotics are microorganisms that live naturally in the intestines of every person. The most common probiotics are Lactobacillus, Bifidobacterium, and Saccharomyces.… 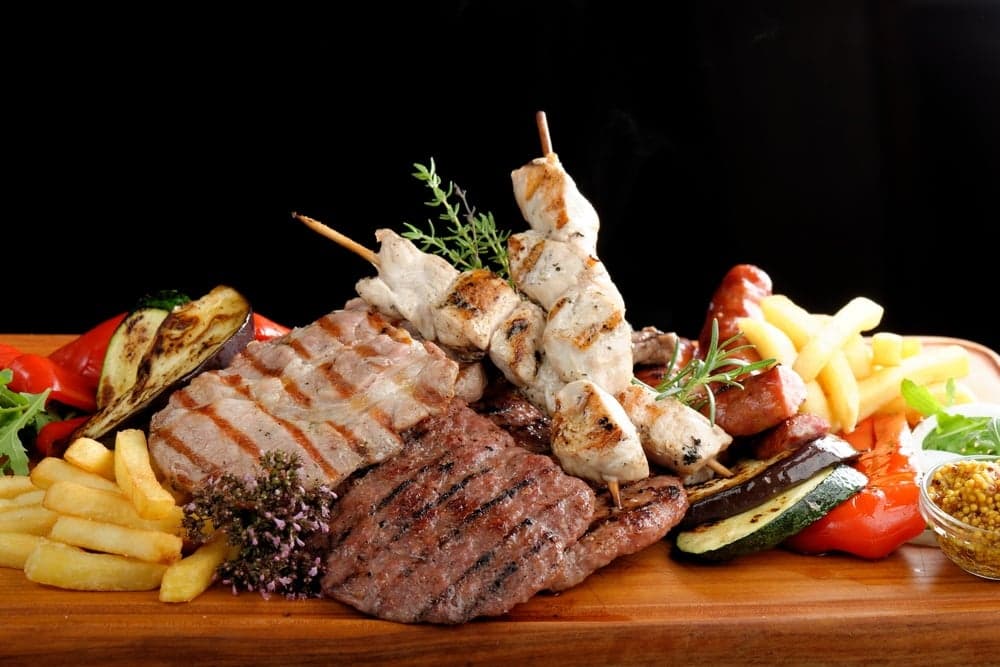 Expecting mothers need 18 mg of iron a day. It’s best to get the vitamins, minerals and nutrients that both…