If you have experienced a cesarean delivery, you are not alone. If you desire to try a vaginal delivery after having had a cesarean, you should be encouraged by knowing that 90% of women who have undergone cesarean deliveries are candidates for VBAC- vaginal birth after cesarean. Statistically, the highest rate of VBAC involves women who have experienced both vaginal and cesarean births and given the choice, have decided to deliver vaginally.

In most published studies, 60-80%–roughly 3 to 4 out of 5–women who have previously undergone cesarean birth can successfully give birth vaginally.  After reading the following information and discussing the possibility with your health care provider, you should be able to make an informed decision about the option of VBAC.

Vaginal birth after cesarean and the risk of uterine rupture

The greatest concern for women who have had a previous cesarean is the risk of uterine rupture during vaginal birth. According to the American College of Obstetricians and Gynecologists (ACOG), if you had a previous cesarean with a low transverse incision, the risk of uterine rupture in a vaginal delivery is .2 to 1.5%, which is approximately 1 chance in 5001.

Some studies have documented increased rates of uterine rupture in women who undergo labor induction or augmentation. You should discuss the possible complications associated with induction with your health care provider.  Recently, ACOG stated that VBAC is safer than a repeat cesarean, and VBAC with more than one previous cesarean does not pose an increased risk.2

If you were given the following reasons for a previous cesarean and are considering a repeat cesarean, you might consider discussing the following with your health care provider:

Dystocia: Dystocia refers to long and difficult labor due to slow cervical dilation, a small pelvis, or a big baby. Many women who are given this reason for previous cesareans deliver vaginally the next time around and tend to give birth to a larger baby than their first.  ACOG states that the effects [or difficulties] of labor with a baby more than 8 ¾ lbs have not been substantiated.

There is not evidence that a large baby requires a cesarean. The pelvis and the baby’s head are not rigid structures and both mold and change shape to allow birth. During labor there are certain techniques that a woman can use to help open up the pelvis, thus allowing the birth of a large baby.  For example, squatting increases the outlet of the pelvis by 10%.

Genital Herpes: For many years, because of the risk of passing herpes to the baby during delivery, women with a history of herpes almost always delivered by cesarean. Physicians would examine cultures in the last weeks of pregnancy and if they found an active virus, would schedule a cesarean. Today, ACOG has determined and recommended that unless there is a visible lesion at the time of birth, vaginal birth is acceptable.

Fetal Distress: If the life of the baby is at risk from fetal distress or other complication, there is little doubt that most mothers will consider a cesarean delivery. According to the Centers for Disease Control and Prevention, 9% of cesarean deliveries in 1991 were due to fetal distress. Fetal heart rate monitoring to detect fetal distress can be a routine part of the VBAC procedure.

What criteria must I meet to be considered for vaginal birth after cesarean?

What other criteria would make me a good candidate for a VBAC?

Comparing a Repeat Cesarean to a VBAC:

Your mucus plug is a protective collection of mucus in the cervical canal. During pregnancy, the cervix secretes a thick,… 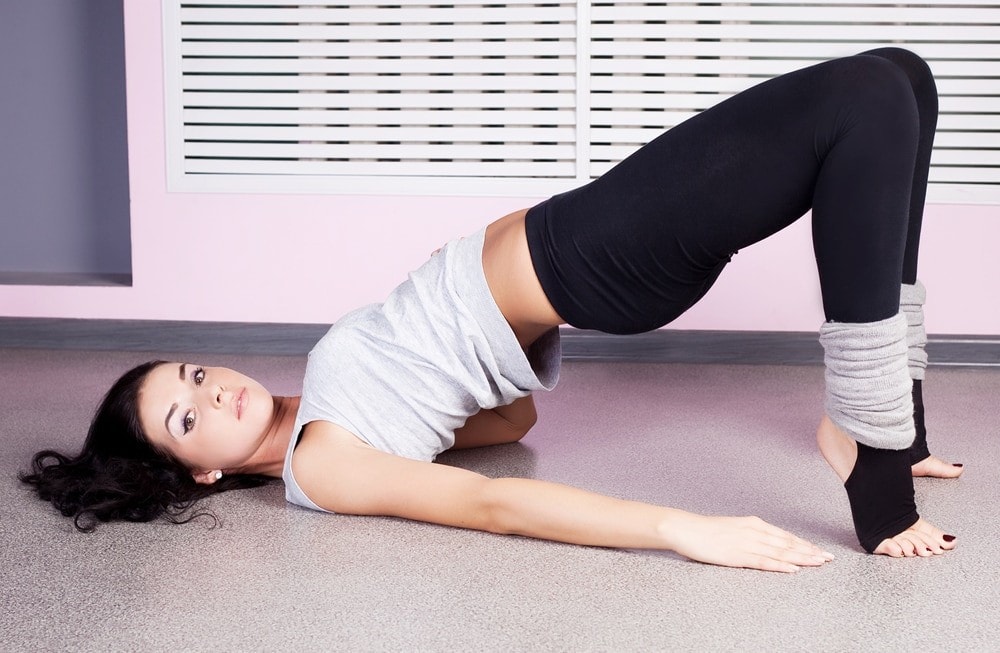 Kegel Exercises: Benefits and How to Do Them Kegel exercises, also called pelvic floor exercises, help strengthen the muscles, tissues…