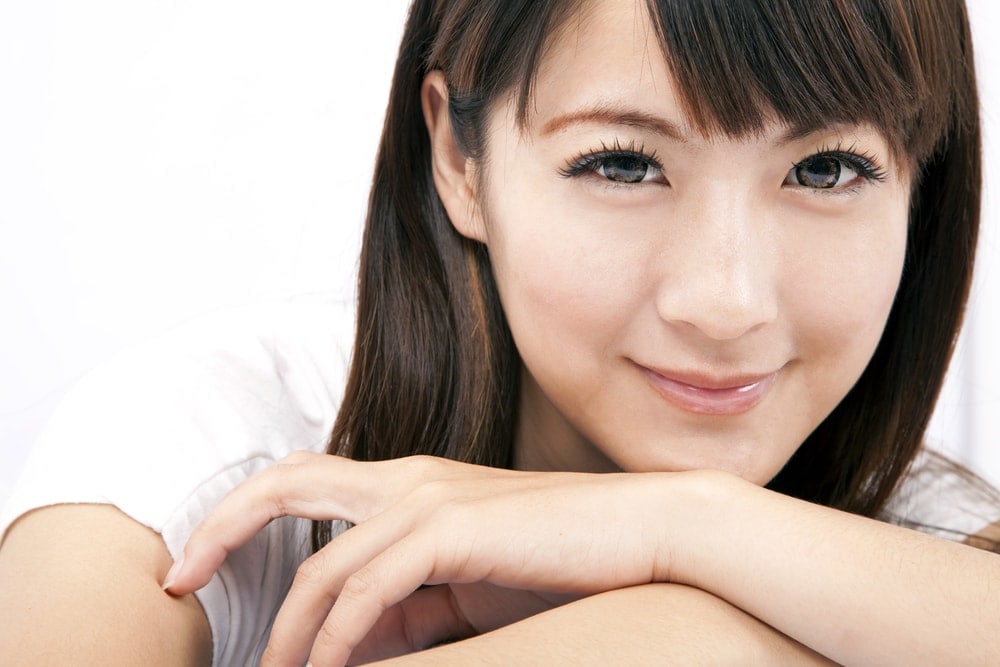 As you prepare for your pregnancy its important to be informed. Find out more about the key labor and birth terms you need to know.

Abruptio Placenta (Placental Abruption): The placenta has started to separate from the uterine wall before the baby is born.
Amniotic Fluid: This protective liquid, consisting mostly of fetal urine and water, fills the sac surrounding the fetus.

APGAR : A measurement of the newborn’s response to birth and life outside the womb. The ratings, APGAR, are based on Appearance (color), Pulse (heartbeat), Grimace (reflex), Activity (muscle tone), and Respiration (breathing). The scores, which are taken at 1 and 5 minutes following birth, ranging from 1 to 10.

Breech Presentation: When the fetus is positioned head up to be born buttocks first or with one or both feet first.

Cephalopelvic Disproportion (CPD): The baby is too large to safely pass through the mother’s pelvis.
Cervidil: A medication used to ripen the cervix before induction.

Cesarean: An incision through the abdominal and uterine walls for delivery of the baby; it may be vertical or more commonly horizontal. Also called abdominal delivery; commonly called C-Section.

Colostrum: This is a thin, white fluid discharge from the breasts in the early stage of milk production; this is usually noticeable during the last couple weeks of pregnancy.

Complete Breech: The baby’s buttocks are presenting at the cervix, but the legs are folded “Indian style,” making vaginal delivery difficult or impossible.

Contraction: The regular tightening of the uterus, working to push the baby down the birth canal.

Crowned/Crowning: When the baby’s head has passed through the birth canal and the top or “crown” stays visible at the vaginal opening.

Dilation: The extent to which the cervix has opened in preparation for childbirth.  It is measured in centimeters, with full dilation being 10 centimeters.

Effacement: This refers to the thinning of the cervix in preparation for birth and is expressed in percentages. You will be 100% effaced when you begin pushing.

Engaged: The baby’s presenting part (usually the head) has settled into the pelvic cavity, which usually happens during the last month of pregnancy.

Epidural: A common method of anesthesia used during labor. It is inserted through a catheter which is threaded through a needle, into the epidural space near the spinal cord.

Episiotomy: An incision made to the perineum to widen the vaginal opening for delivery.

Fetal Distress: Condition, when the baby is not receiving enough oxygen or, is experiencing some other complication.

Fontanelle: Soft spots between the unfused sections of the baby’s skull.  These allow the baby’s head to compress slightly during passage through the birth canal.

Forceps: Tong-shaped instrument that may be used to help guide the baby’s head out of the birth canal during delivery.

Frank Breech: The baby’s buttocks are presenting at the cervix, and the baby’s legs are extended straight up to the baby’s head.

Incontinence: Inability to control excretions. Urinary incontinence can occur as the baby places heavy pressure on the bladder.

Induced Labor: Labor is started or accelerated through intervention, such as placing prostaglandin gel on the cervix, using an IV drip of the hormone oxytocin (Pitocin), or by rupturing the membranes.

Jaundice: Condition in newborn babies reflected in yellowing of the skin. This is caused by the immature liver’s inability to process excess red blood cells.

Labor: Regular contractions of the uterus that result in dilation and effacement of the cervix.

Lightening: When the baby drops in preparation for delivery (engagement).

Meconium: This is a greenish substance that builds up in the baby’s bowels and is generally excreted shortly after delivery.

Neonatologist: A specialist who cares for newborns.

Oxytocin: Hormone secreted by the pituitary gland that stimulates contractions and the milk-eject reflex. Pitocin is the synthetic form of this hormone.

Perineum: The muscle and tissue between the vagina and the rectum.

Phenergan: A sedative administered that also controls nausea and vomiting.

Placenta: The tissue that connects the mother and fetus to transport nourishment and take away waste.

Placenta Previa: When the placenta partially or completely covers the cervix.

Posterior: The baby is in a face-up position during delivery. Normal presentation is anterior (face-down).

Postpartum: The period after childbirth.

Prostaglandin Cream: Medication used to ripen the cervix before induction.

Ruptured Membranes: Usually refers to the breaking of the fluid-filled sac surrounding the baby. The fluid may come as a gush of water or as a slow leak.  Slow leaks are sometimes mistaken as incontinence.

Speculum: An instrument used to open the vagina slightly wider so the cervix can be seen more easily.

Transverse: Baby’s body length is horizontal in the uterus. If the baby cannot be moved, it will have to be delivered by cesarean.

Umbilical Cord: The cord that transports blood, oxygen, and nutrients to the baby from the placenta.

Vacuum Extractor: Instrument that attaches to the baby’s head and helps guide it out of the birth canal during delivery. What Is an Episiotomy? Episiotomy is a procedure in which a small cut is made to widen the opening of…