Cephalopelvic disproportion is rare, but often diagnosed when a women’s  labor fails to progress, the cervix has stopped dilating, or the baby does not descend through the pelvis. When an accurate diagnosis of CPD has been made, the safest type of delivery for mother and baby is a cesarean.

How is cephalopelvic disproportion (CPD) diagnosed?

The diagnosis of cephalopelvic disproportion is often used when labor doesn’t progress as it should and medical therapy such as the use of oxytocin is not successful or not attempted. CPD can rarely be diagnosed before labor begins if the baby is thought to be large or the mother’s pelvis is known to be small.

During labor, the baby’s head molds and the pelvis joints spread, creating more room for the baby to pass through the pelvis.
Ultrasound is used in estimating fetal size but not totally reliable for determining fetal weight. A physical examination that measures pelvic size can often be the most accurate method for diagnosing CPD. If a true diagnosis of CPD cannot be made, oxytocin is often administered to help labor progression. Alternatively, the fetal position is changed.

What are the complications of CPD?

Most women with CPD have a successful pregnancy outcome after a cesarean delivery and there is no evidence to suggest that CPD affects a baby after its birth. Statistics suggest that about one out of 3 cesarean sections are the result of some form of CPD. Another study shows that 65 percent of women who received a diagnosis of cephalopelvic disproportion in an earlier pregnancy went on to deliver vaginally in subsequent pregnancies. In fact, many of these women had larger babies on subsequent pregnancies than with the CPD baby.

What about future pregnancies?

Cephalopelvic disproportion is rare. According to the American College of Nurse-Midwives (ACNM), CPD occurs in 1 out of 250 pregnancies. If you have been diagnosed with CPD, it does not mean that you will have this problem in future deliveries.

According to a study published by the American Journal of Public Health, more than 65% of women who had been diagnosed with CPD in earlier pregnancies were able to deliver vaginally in subsequent pregnancies. 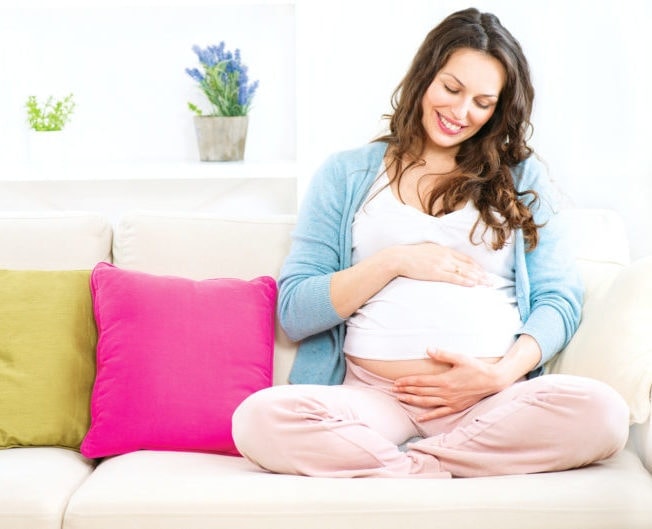 Perineal Massage During Pregnancy Helps Prevent Tearing During Delivery When it comes to perineal massage, this old saying definitely applies:… 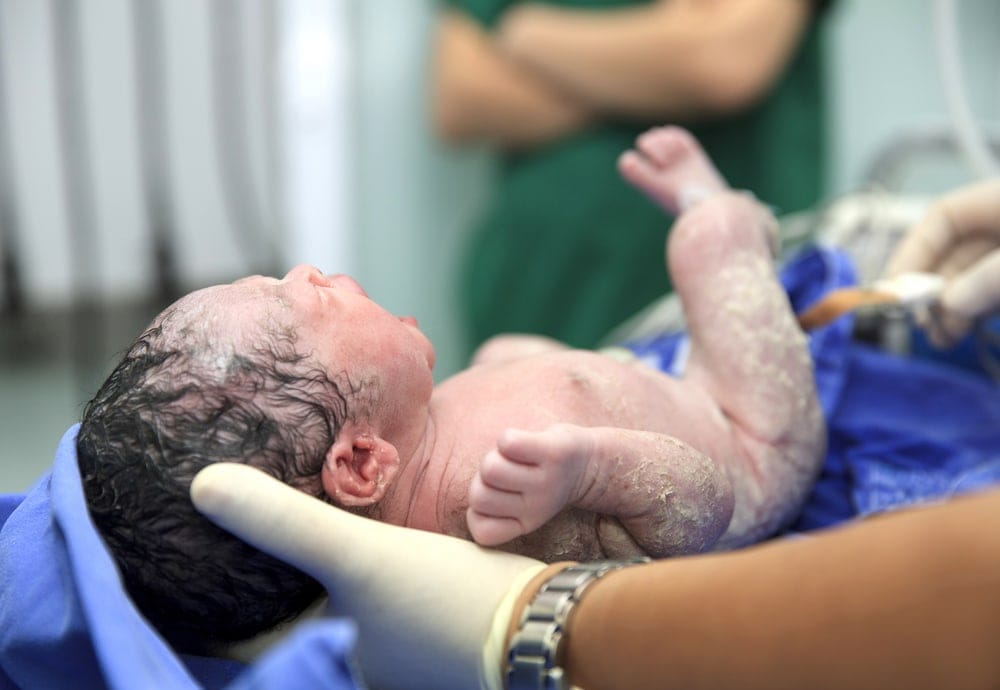