What are the different types of breech birth presentations?

What causes a breech presentation?

The causes of breech presentations are not fully understood. However, the data show that breech birth is more common when:

How is a breech presentation diagnosed?

A few weeks prior to the due date, the health care provider will place her hands on the mother’s lower abdomen to locate the baby’s head, back, and buttocks. If it appears that the baby might be in a breech position, they can use ultrasound or pelvic exam to confirm the position. Special x-rays can also be used to determine the baby’s position and the size of the pelvis to determine if a vaginal delivery of a breech baby can be safely attempted.

Can a breech presentation mean something is wrong?

Even though most breech babies are born healthy, there is a slightly elevated risk for certain problems. Birth defects are slightly more common in breech babies and the defect might be the reason that the baby failed to move into the right position prior to delivery.

Can a breech presentation be changed?

It is preferable to try to turn a breech baby between the 32nd and 37th weeks of pregnancy. The methods of turning a baby will vary and the success rate for each method can also vary. It is best to discuss the options with the health care provider to see which method she recommends.

External Cephalic Version (EVC) is a non-surgical technique to move the baby in the uterus. In this procedure, a medication is given to help relax the uterus. There might also be the use of an ultrasound to determine the position of the baby, the location of the placenta and the amount of amniotic fluid in the uterus.

Gentle pushing on the lower abdomen can turn the baby into the head-down position. Throughout the external version the baby’s heartbeat will be closely monitored so that if a problem develops, the health care provider will immediately stop the procedure. ECV usually is done near a delivery room so if a problem occurs, a cesarean delivery can be performed quickly. The external version has a high success rate and can be considered if you have had a previous cesarean delivery.

ECV will not be tried if:

Complications of EVC include:

Most health care providers do not believe in attempting a vaginal delivery for a breech position. However, some will delay making a final decision until the woman is in labor.
The following conditions are considered necessary in order to attempt a vaginal birth:

What are the risks and complications of a vaginal delivery?

In a breech birth, the baby’s head is the last part of its body to emerge making it more difficult to ease it through the birth canal. Sometimes forceps are used to guide the baby’s head out of the birth canal. Another potential problem is cord prolapse.
In this situation the umbilical cord is squeezed as the baby moves toward the birth canal, thus slowing the baby’s supply of oxygen and blood. In a vaginal breech delivery, electronic fetal monitoring will be used to monitor the baby’s heartbeat throughout the course of labor. Cesarean delivery may be an option if signs develop that the baby may be in distress.

When is a cesarean delivery used with a breech presentation?

Most health care providers recommend a cesarean delivery for all babies in a breech position, especially babies that are premature. Since premature babies are small and more fragile, and because the head of a premature baby is relatively larger in proportion to its body, the baby is unlikely to stretch the cervix as much as a full-term baby. This means that there might be less room for the head to emerge. 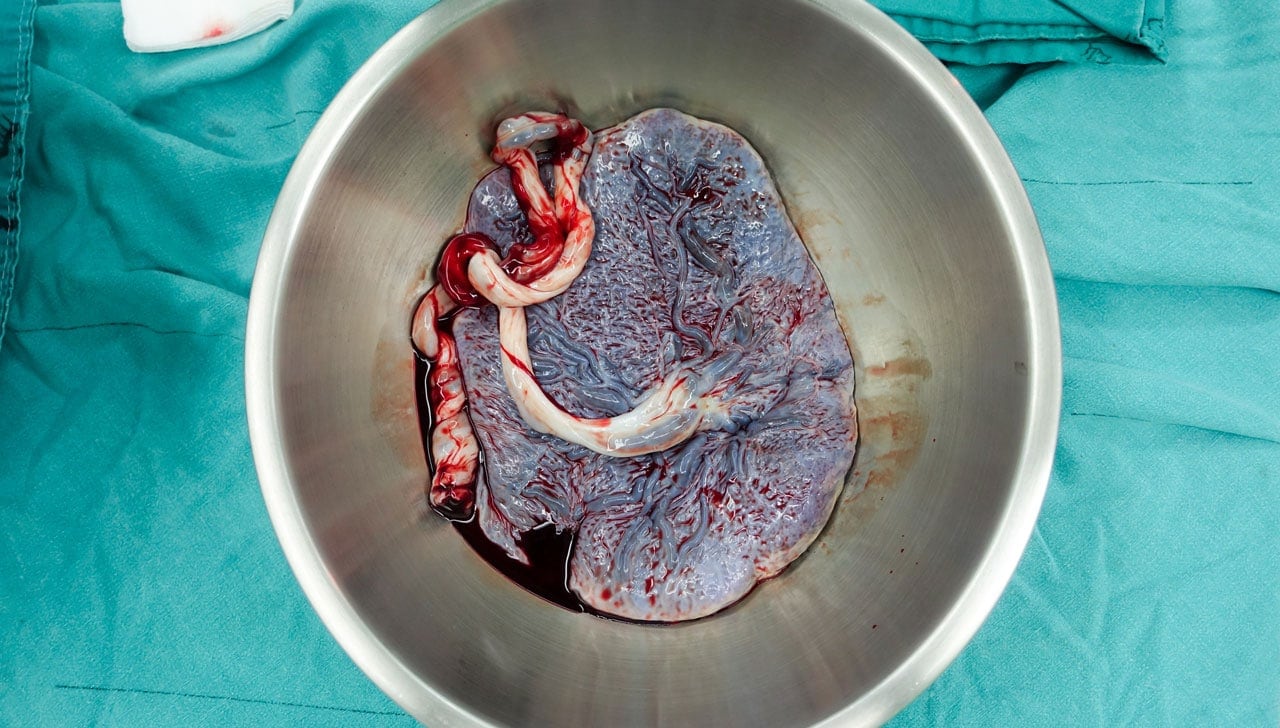 What is Dilation in Pregnancy?

When you’re preparing for labor and delivery, “dilation” becomes a very important term because it measures how close you are…