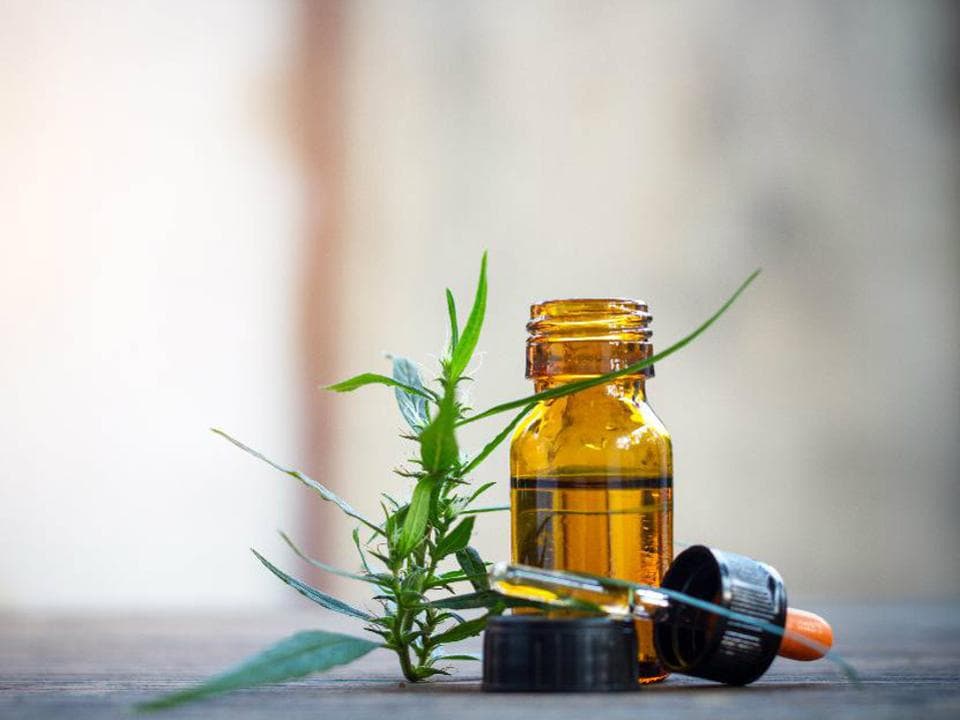 Is CBD Oil Safe During Pregnancy?

CBD Oil is becoming increasingly popular for a variety issues, from pain relief, suppressing nausea, anxiety help to a restful night’s sleep. It’s understandable that a pregnant mom would consider taking it for pregnancy’s side effects. But is CBD Oil safe during pregnancy? Probably not.

What is CBD Oil?

Short for cannabidiol, CBD is found in marijuana and hemp plants. It doesn’t contain THC (tetrahydrocannabinol) so it doesn’t give you the intoxicating “high” associated with recreational marijuana. CBD oil is extracted and refined using ethanol to look like an actual oil. It’s available in a variety of products including pills, gels, gummies, vape oils, creams, and oral tinctures.

What do we know about the effects of CBD use during pregnancy and while breastfeeding?

There is no comprehensive research studying the effects of CBD on the developing fetus, pregnant mother, or breastfed baby. The FDA is continuing to collect and study the data on the possible harmful effects of CBD during pregnancy and while breastfeeding. However, based on what we do know, the FDA states there is significant cause for concern.

High doses of CBD in pregnant test animals have caused problems with the reproductive system of developing male fetuses. In addition, based on what they already know about CBD, the FDA expects that some amount of CBD will be transferred to babies through breast milk.

The FDA also states there is a potential for CBD products to be contaminated with substances that may pose a risk to the fetus or breastfed baby, including THC. They have also heard reports of CBD potentially containing other contaminants (e.g., pesticides, heavy metals, bacteria, and fungus); and are investigating this.

Moreover, CBD has known risks for people in general. Based on clinical studies in humans, risks can include the following:

The FDA is studying the effects of CBD use from different angles, such as: (1) the use of CBD-containing products, like food, cosmetics, or supplements, over a person’s entire life; and (2) the effects of using these various products in combination. There are many unanswered questions about the science, safety, and quality of products containing CBD.

The FDA is planning to learn more about the effects of CBD during pregnancy and while breastfeeding, including, for example, whether and to what extent the presence of CBD in human milk harms the breastfed baby or the mother’s milk production.

Even though the government approves CBD derived from the hemp plant, individual states are changing their laws, which are not always the same as federal regulations. It’s important to check your state’s laws.

FDA has not approved any CBD products except for one prescription drug to treat rare, severe forms of seizure disorders in children. It states that it is still unclear whether CBD has any other benefits.

Should I use CBD oil?

The FDA further states “Do not put yourself or your baby at risk by using cannabis products while pregnant or breastfeeding.”

Check out these links to learn more about cannabis, marijuana, CBD, and THC, and about taking medicines while you are pregnant:

Is Sex Safe During Pregnancy?

Yes! As long as you’re having a normal pregnancy without complications, sex during pregnancy is safe up until your water… 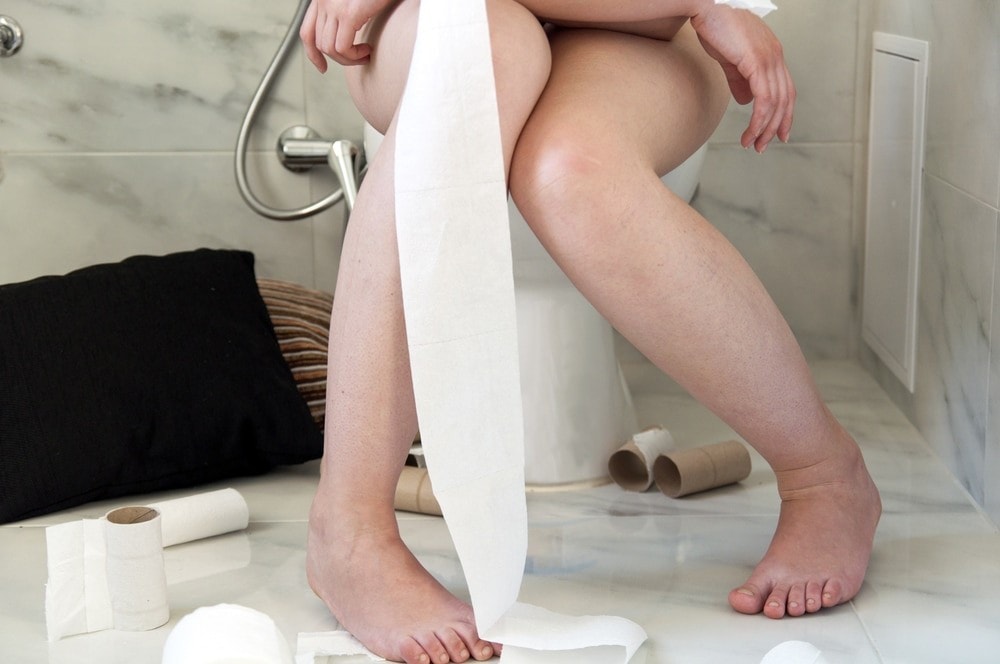 Diarrhea during pregnancy is one of the unfortunate discomforts that may be experienced.  Diarrhea literally means “flowing through” and is… 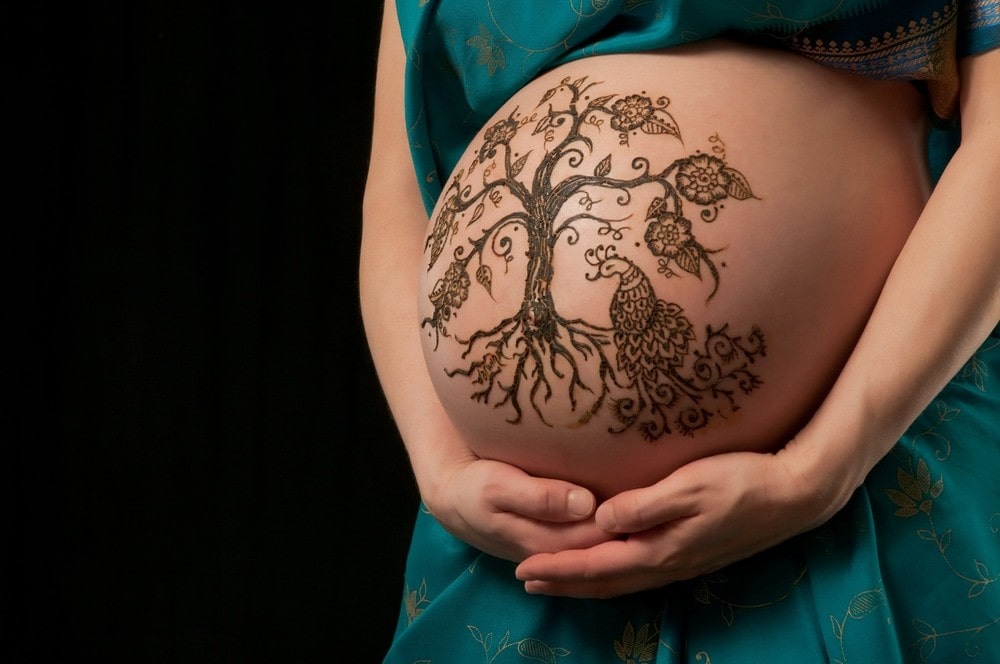 Maybe you’ve thought of remembering this special time in your life by getting a tattoo, or maybe you have concerns…