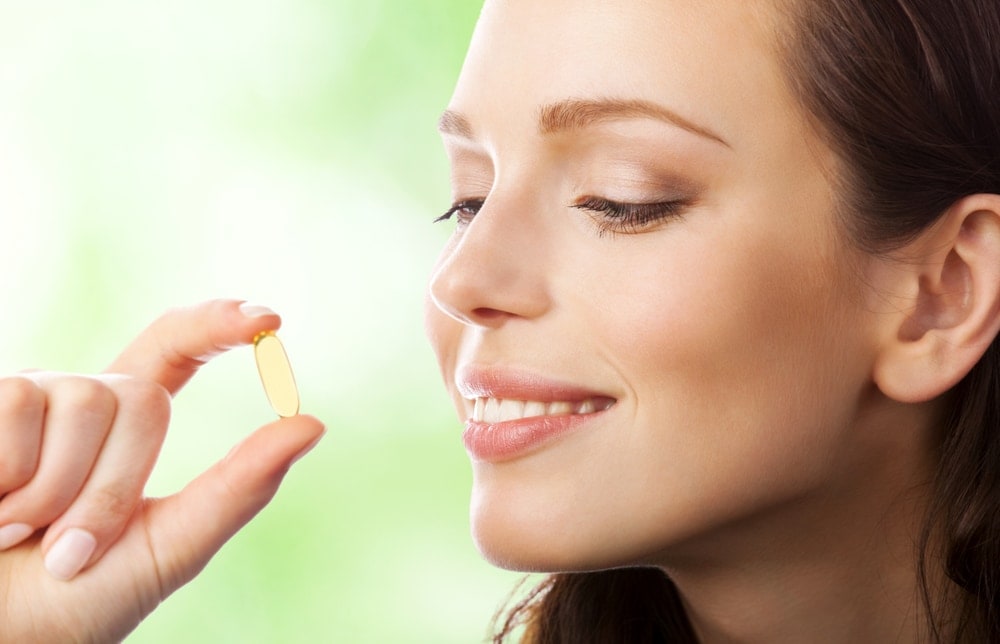 Are Omega-3 Supplements Good for My Baby?

Are Omega-3 Supplements Good for My Baby and Me?

A healthy mom who prepares her body’s nutrient stores as adequately as she can prior to conception. In addition to taking a prenatal vitamin, women must consider including a prenatal omega-3 fatty acid supplement, as well. Omega-3 fatty acids are essential fats, with EPA and DHA, found in fish, being the most critical.

When should I start taking omega-3s and for how long?

A pure, high-quality omega-3 fish oil should be included in a woman’s supplement regimen before and during pregnancy, as well as during breastfeeding. Both EPA and DHA are important, but DHA is particularly important throughout pregnancy and during the early stages of an infant’s life.

These omega-3 fats are called essential fats because they are not synthesized by the body and must be obtained through diet or supplementation. Women should allow at least six months prior to conception to build up this important essential fat and also consider that multiple pregnancies, especially those that are close together, can deplete the mother’s store of omega-3 fatty acids, and DHA in particular.

Actually no. However, the FDA recommends that women who are pregnant, breastfeeding, or plan on becoming pregnant eat 8 to 12 ounces (2 to 3 servings) of fish low in mercury per week.  Yet, because there is some concern regarding the presence of heavy metals, such as mercury, in certain types of fish, this creates a problem for women who are avoiding fish precisely when they need DHA the most. Supplementation with fish oil has become a trusted source for a safe and pure way to obtain EPA and DHA.

What does DHA do for my baby?

DHA is essential to ensure optimal fetal brain, eye, immune and nervous system development. Taking omega-3 fatty acids pre-conception is important, but remember that keeping levels sufficient during the entire pregnancy is also important. DHA decreases throughout pregnancy in the mother as it is selectively transferred to the fetus.

In the third trimester, the largest amount of brain development takes place and DHA is transferred at an even higher rate from mother to baby at this time. This redistribution of DHA is essential to ensure optimal fetal brain, eye, immune and nervous system development but can leave the mother depleted and at risk for problems associated with essential fatty acids deficiency, such as postpartum depression.

Is DHA really that important after delivery?

Yes, after delivery a mother’s level of DHA can remain low as breastfeeding transmits her reserves of DHA to the breast milk for the baby. The need for DHA remains critical for your new baby through two years of age as brain development continues through this time.

According to researchers at the University of Kansas, infants born to mothers with higher blood levels of DHA at delivery had advanced levels of attention spans well into their second year of life. During the first 6 months, these infants were 2 months ahead of babies whose mothers had lower DHA levels. According to lead researcher in this study, John Colombo, Ph.D., attention is considered an important component of intelligence early in life.

What else will DHA do for my baby?

Lower brain DHA levels are associated with cognitive deficits and increased behavioral indicators of anxiety, aggression, and depression in children. Fish oil is a safe and natural source of DHA, ideal for pregnancy and nursing. International Experts recommend 300-600 mg of DHA per day for pregnant and lactating women.

Be sure to use a high-quality fish oil product that is carefully processed to remove environmental contaminants such as heavy metals, PCBs, and dioxins. Studies have concluded that fish oil may be a healthier source of DHA than fish because environmental toxins can be removed from fish oil. As a practitioner, I have found that Nordic Naturals Prenatal DHA adequately fulfills a mom’s needs during this critical time while also ensuring purity, quality, and freshness. Also try Nordic Naturals new Baby’s DHA, a liquid fish oil product specially formulated for an infant’s omega-3 fatty acid needs.

Dr. Bradley R. West is a licensed Naturopathic Doctor that specializes in integrative, traditional, and functional medicine. Since 2005, Dr. West has maintained a part-time practice where he uses detoxification and deep healing through drainage/homeopathy, nutrition and food-as-medicine, fasting and internal-cleansing, exercise therapeutics, bio-identical hormones, and physical medicine. A 2004 graduate of the National College of Naturopathic Medicine, he has worked as a medical consultant in the nutrition and supplement industry since 2006. Dr. West often lectures and writes on various wellness topics.

This article is provided by organizations partnering with the American Pregnancy Association. The mention of specific products or services does not constitute a recommendation or endorsement by the APA unless it is explicitly stated. 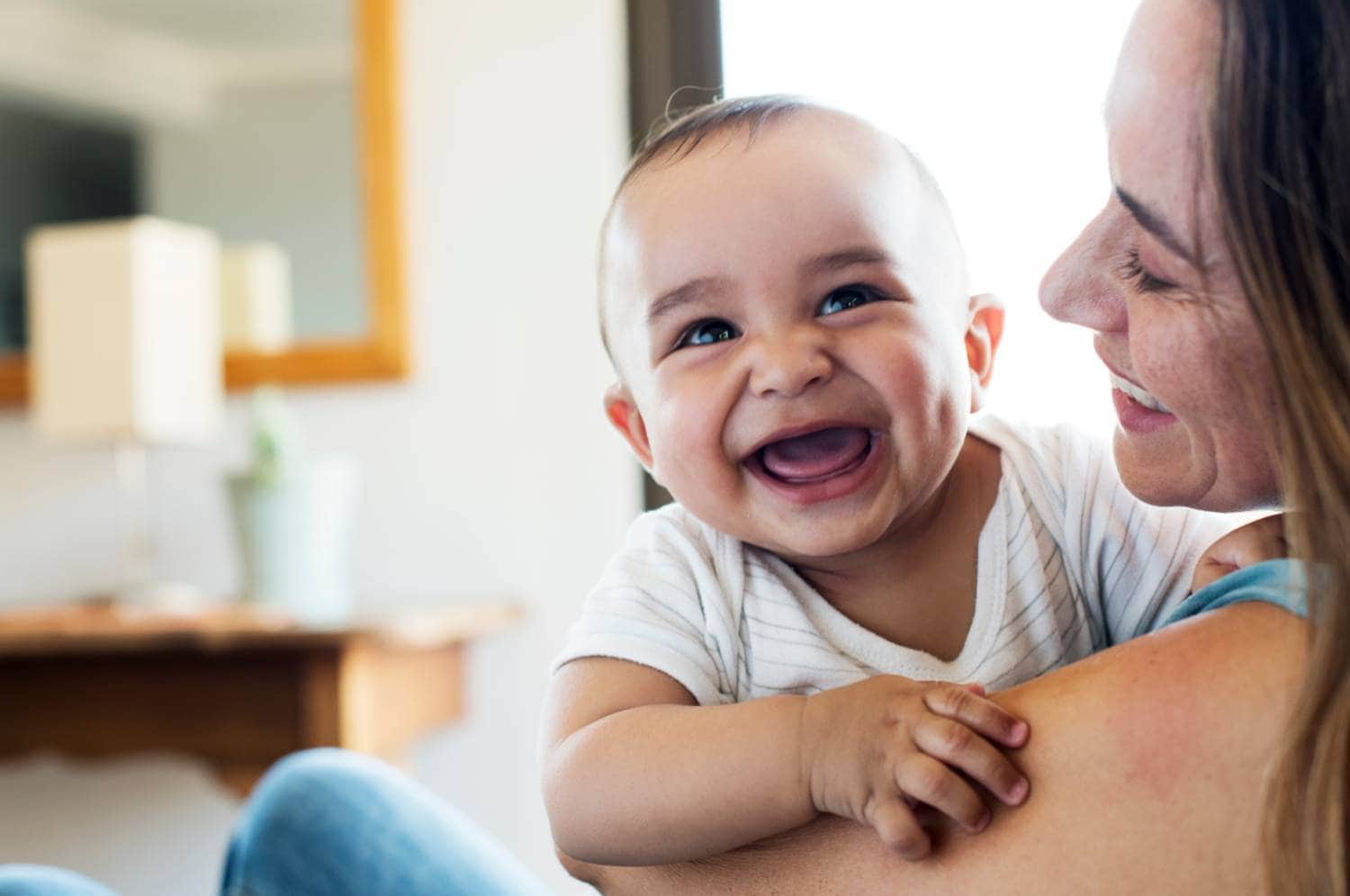 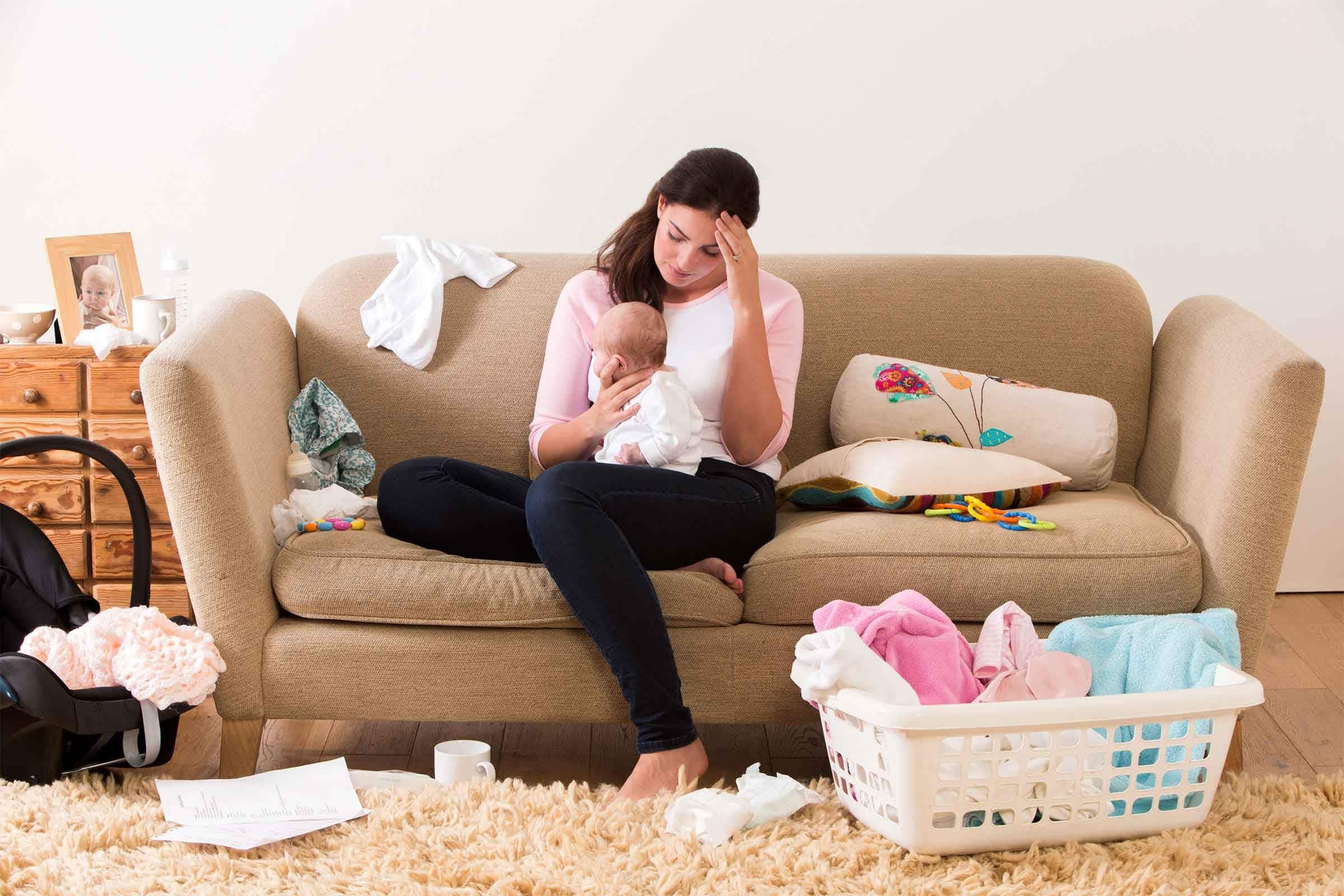 Birthing a baby is one of the most amazing, miraculous experiences you will ever have. While you’re focused on your… 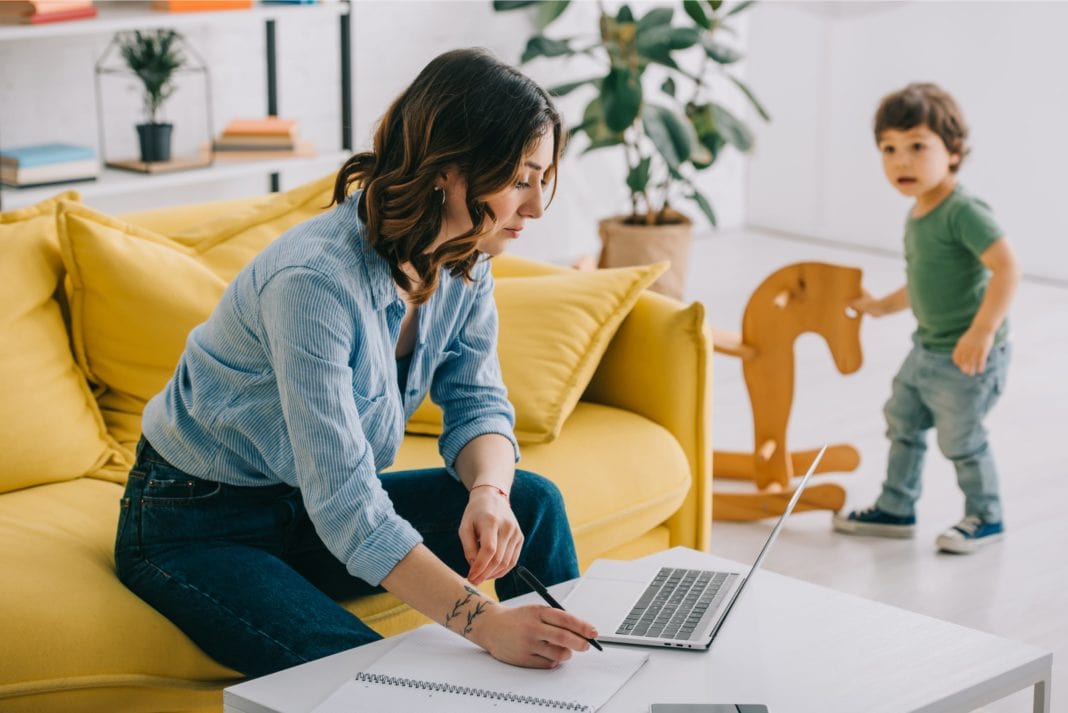 Work at Home with a New Baby

So you’ve welcomed your bundle of joy home. Congratulations! But now maternity leave is over, and you’re diving back into…