Legend has it that the Chinese Conception Chart, aka the Chinese Gender Chart was discovered in a royal tomb over 700 years ago. According to legend, the chart can predict the gender of an unborn child based on two variables: the baby’s month of conception and the mother’s age.

The Chinese gender predictor method is based on Chinese astrology and claims to be up to 90 percent accurate. There is no scientific evidence to back this up, so you will still need a PeekaBoo Gender Reveal Test or ultrasound to accurately to determine the gender

How Does the Chinese Gender Prediction Chart Work?

Can You Determine Your Baby’s Gender Outcome By Timing Sex?

Sperm with the female X chromosome have a longer life span than sperm with the male Y chromosome. Yet the male sperm appear to have a higher motility. Sperm motility is measured in two ways: percentage of sperm exhibiting any kind of movement, and the quality of this movement, which is called the forward progression. Poor motility means the sperm have a difficult time swimming toward the egg.

The theory is, if intercourse takes place close to ovulation, the probability is greater the child will be male, due to the high motility (forward progression) and the decreased life span of the sperm.

Sperm with the female X chromosome have a longer life span than the male sperm. That means if intercourse takes place 5 days or so before ovulation there is an increased probability of a girl. Remember, healthy sperm can live up to 5 days in a woman’s reproductive tract.

How Accurate is the Chinese Gender Predictor Chart? 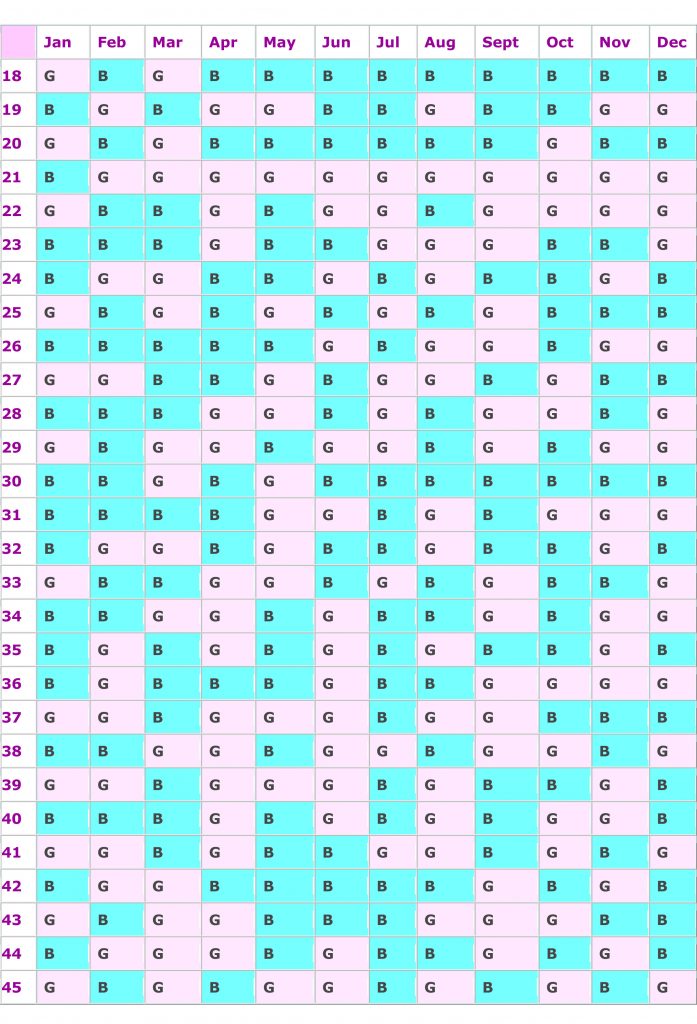 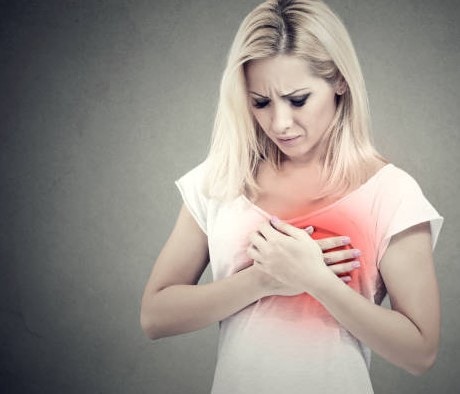 How to Treat and Prevent Mastitis

What Is Mastitis? Mastitis, is an inflammation of breast tissue that most commonly affects breastfeeding moms. This inflammation causes redness,… 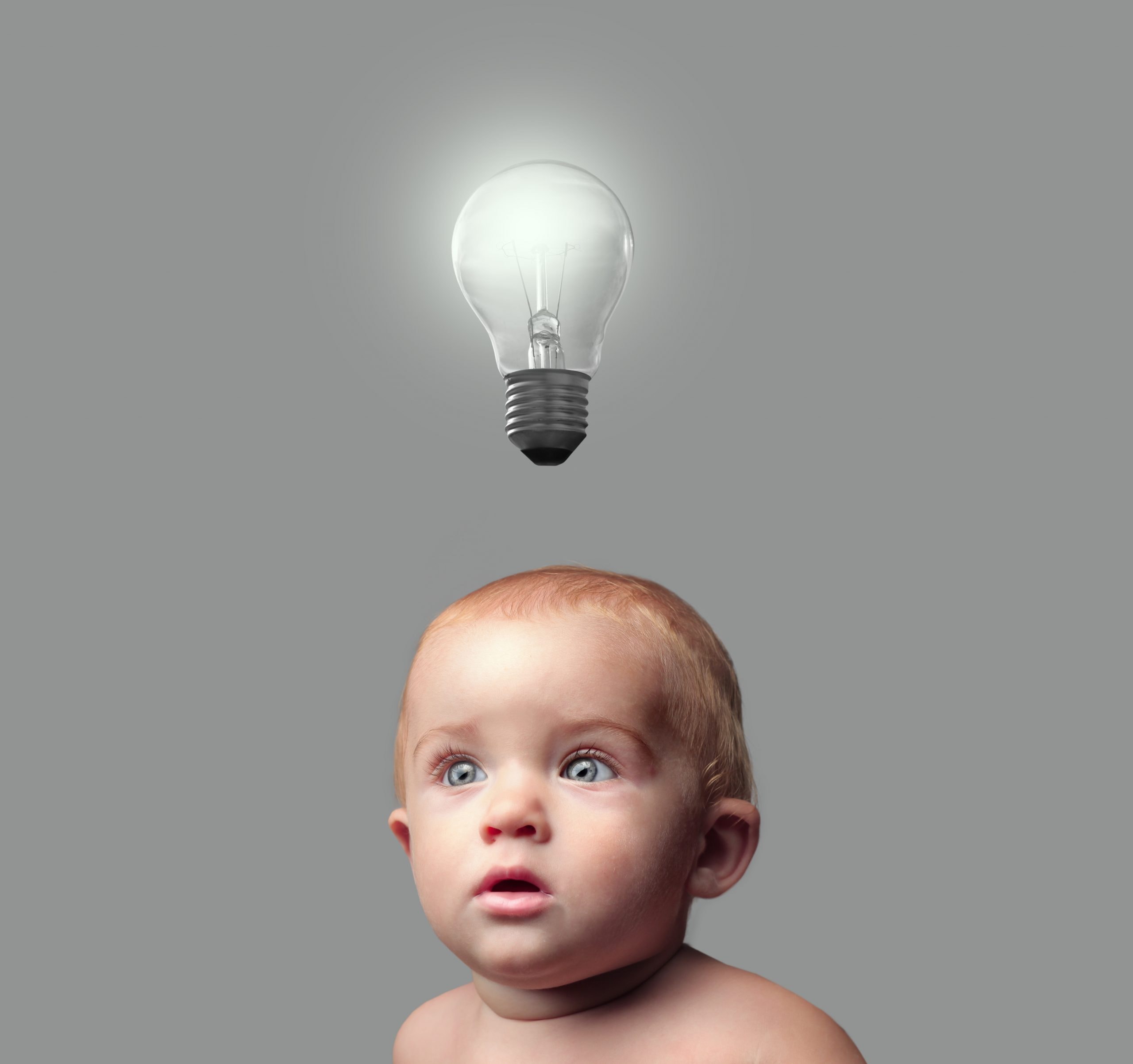 IQ Tests for Babies? What You Need to Know

You played classical music and talked to them while they were in the womb. You’ve decorated baby’s room with colorful… 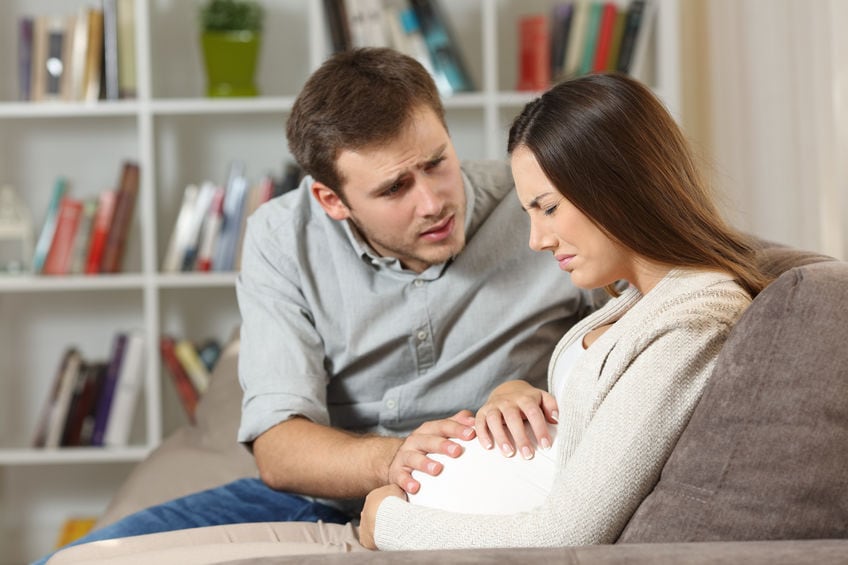 That sudden, sharp vaginal or pelvic pain you may feel late in pregnancy is called Lightning Crotch. It’s not serious…