Down syndrome is a genetic disorder caused when abnormal cell division results in an extra full or partial copy of chromosome 21. This extra genetic material causes the developmental changes and physical features of Down syndrome.

A better understanding of Down syndrome and early interventions can greatly increase the quality of life for children and adults with this disorder and help them live fulfilling lives.

What causes Down Syndrome?

Down syndrome can be caused by one of three types of abnormal cell division involving chromosome 21.
The three genetic variations include:

For couples who have had one child with Down syndrome due to translocation trisomy 21, there may be an increased likelihood of Down syndrome in future pregnancies. This is because one of the parents may be a balanced carrier of the translocation.

In all cases of Down syndrome, but especially in cases with translocation trisomy 21, it is important for the parents to have genetic counseling in order to determine their risk. There are no known behavioral or environmental causes of Down syndrome.

What is the Risk for Down Syndrome?

Some parents have a greater risk of having a baby with Down syndrome, including:

As a woman’s eggs age, there is a higher risk of the chromosomes dividing incorrectly. Therefore the risk of Down syndrome increases with a woman’s age.

Previous child with Down syndrome

What is the difference between a Screening Test and a Diagnostic Test?

In the January issue of Obstetrics & Gynecology, the American College of Obstetricians and Gynecologists released guidelines recommending screening for Down syndrome to all pregnant women during their first trimester.

Diagnostic tests tend to be more expensive and have a degree of risk; screening tests are quick and easy to do. However, screening tests have a greater chance of being wrong; there are “false-positive” (test indicates the baby has the condition when the baby really does not) and “false-negatives” (baby has the condition but the test indicates they do not).

The most common prenatal screening tests include:

If the screening tests are positive or high risk for Down syndrome exists, further testing might be needed.

Diagnostic tests that can identify Down syndrome include:

What are the reasons to test or not test?

The reasons to test or not test vary from person to person and couple to couple.
Performing the tests and confirming the diagnosis provides you with certain opportunities:

Signs and Symptoms of Down Syndrome

There are a variety of health conditions frequently found in those with Down syndrome which include:

The general health and quality of life for people with Down syndrome has improved drastically in recent years. Many adult patients are healthier, live longer, and participate more actively in society due to early intervention and therapy.

Discovering that your child has Down syndrome can be scary and difficult. You may not know what to expect and may worry about caring for a child with disabilities.
Three actions can be helpful in coping with this new situation:

Genetic counseling is the process of determining the risk you have of passing on an inheritable disease to your baby.… 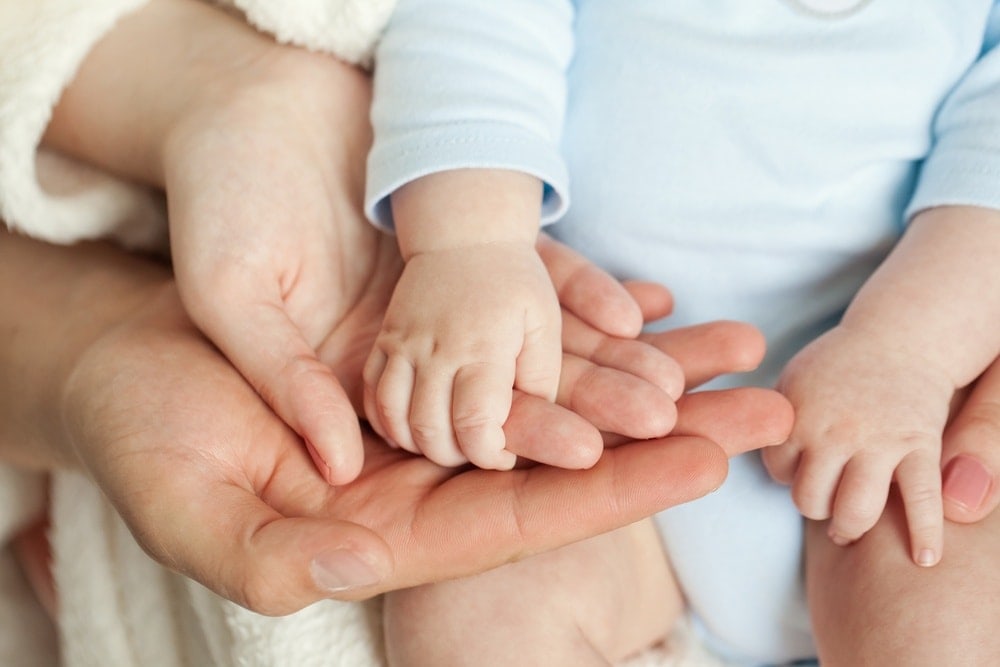 Cytomegalovirus, or CMV, is a very common member of the herpes family of viruses. By age 40, half of the… 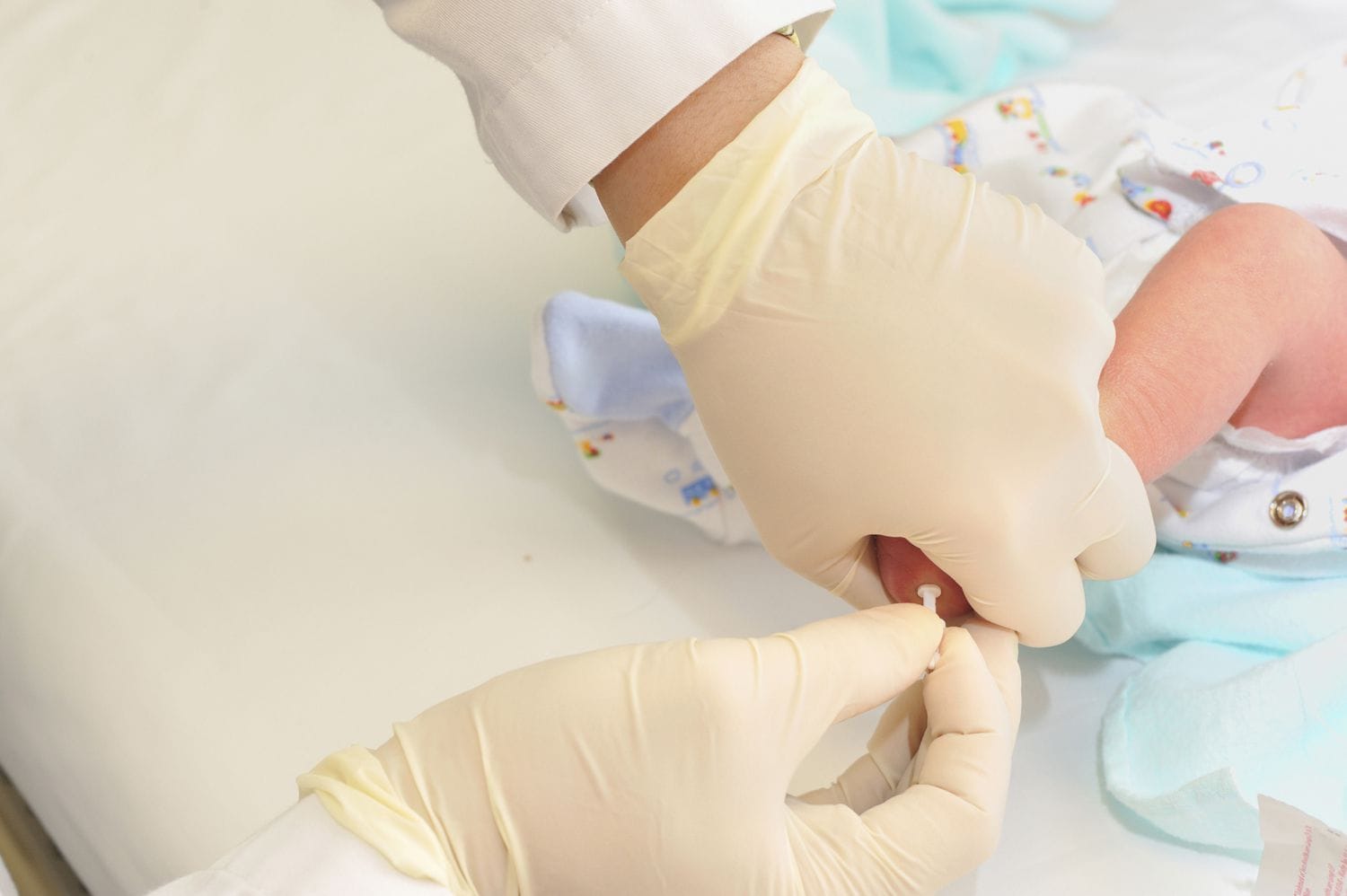 Phenylketonuria (PKU) is a metabolic disease caused by a genetic mutation. This disease used to be very difficult to diagnose,…