Intrauterine Insemination (IUI) is a fertility treatment that involves placing sperm inside a woman’s uterus to facilitate fertilization. The goal of IUI is to increase the number of sperm that reach the fallopian tubes and subsequently increase the chance of fertilization.

IUI provides the sperm an advantage by giving it a head start but still requires a sperm to reach and fertilize the egg on its own. It is a less invasive and less expensive option compared to In Vitro Fertilization.

When is IUI used?

The most common reasons for IUI are low sperm count or decreased sperm mobility.
However, IUI may be selected as a fertility treatment for any of the following conditions as well:

IUI is not recommended for the following patients:

How does IUI work?

Before intrauterine insemination, ovulation-stimulating medications may be used, in which case careful monitoring will be necessary to determine when the eggs are mature. The IUI procedure will then be performed around the time of ovulation, typically about 24-36 hours after the surge in LH hormone that indicates ovulation will occur soon.
A semen sample will be washed by the lab to separate the semen from the seminal fluid. A catheter will then be used to insert the sperm directly into the uterus. This process maximizes the number of sperm cells that are placed in the uterus, thus increasing the possibility of conception.

The IUI procedure takes only a few minutes and involves minimal discomfort. The next step is to watch for signs and symptoms of pregnancy.

What are the risks?

The chance of becoming pregnant with multiples is increased if you take fertility medication when having IUI. There is also a small risk of infection after IUI.

What is IUI’s Success Rate?

The success of IUI depends on several factors. If a couple has the procedure performed each month, success rates may reach as high as 20% per cycle depending on variables such as female age, the reason for infertility, and whether fertility drugs were used, among other variables.

While IUI is a less invasive and less expensive option, pregnancy rates are lower than those from IVF. If you think you may be interested in IUI, talk with your doctor to discuss your options.

Some couples want to explore more traditional or over the counter efforts before exploring infertility procedures. If you are trying to get pregnant and looking for resources to support your efforts, we invite you to check out the fertility product and resource guide provided by our corporate sponsor. Review resource guide here. 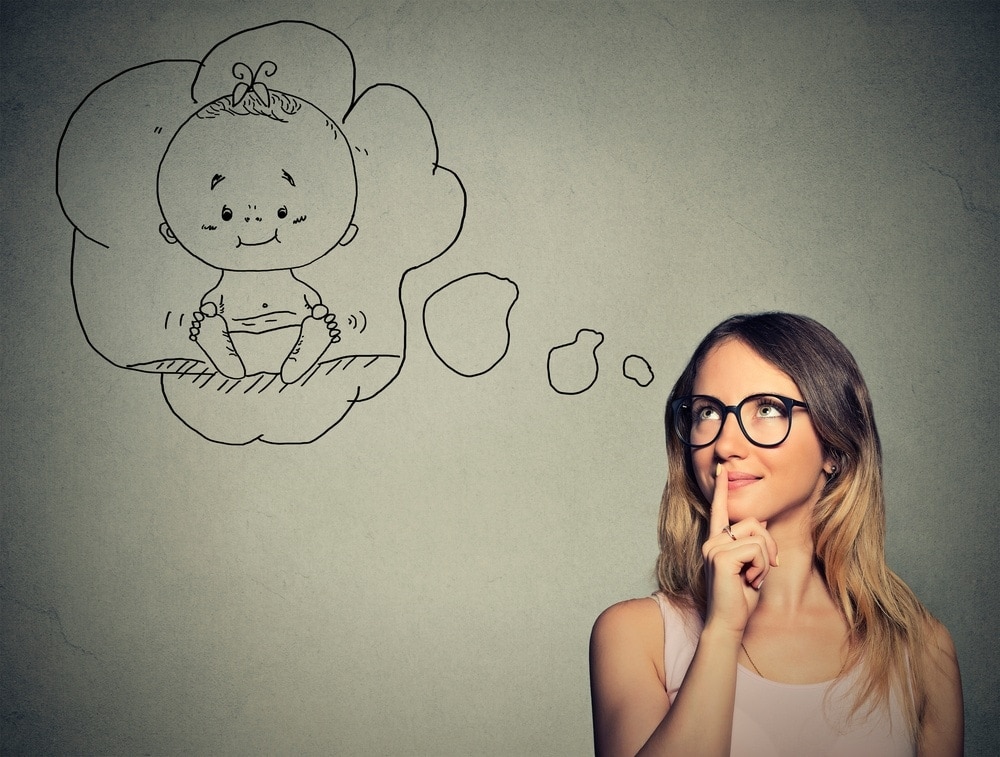 Let’s First Look at How Pregnancy Happens To get pregnant ovulation must take place. This occurs when a mature egg is… 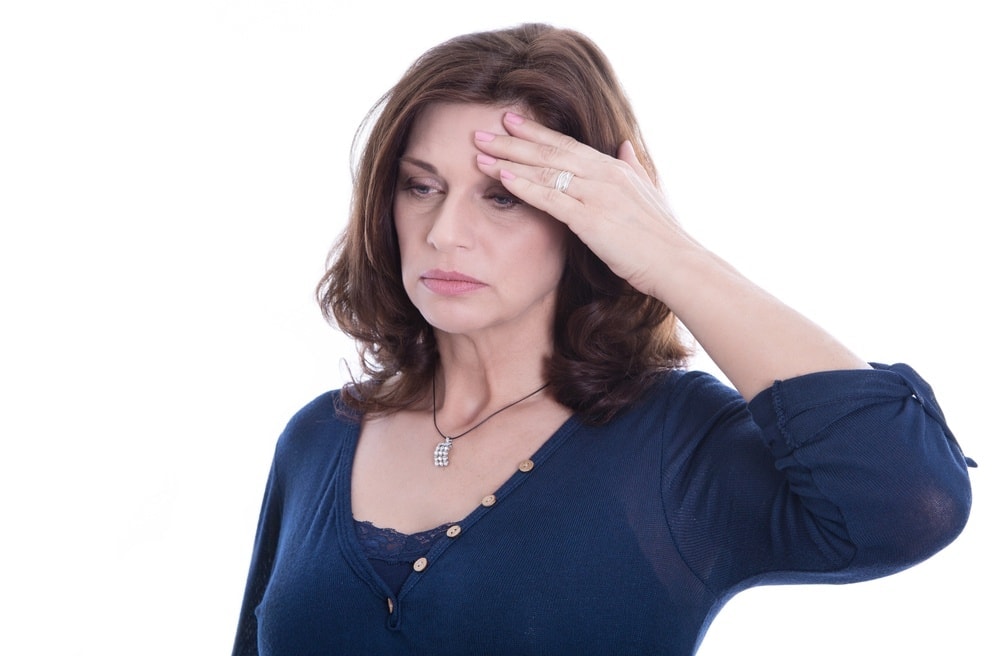 Bacterial Vaginosis or BV is the most common genital tract disorder in reproductive-aged women. It is characterized by a shift…