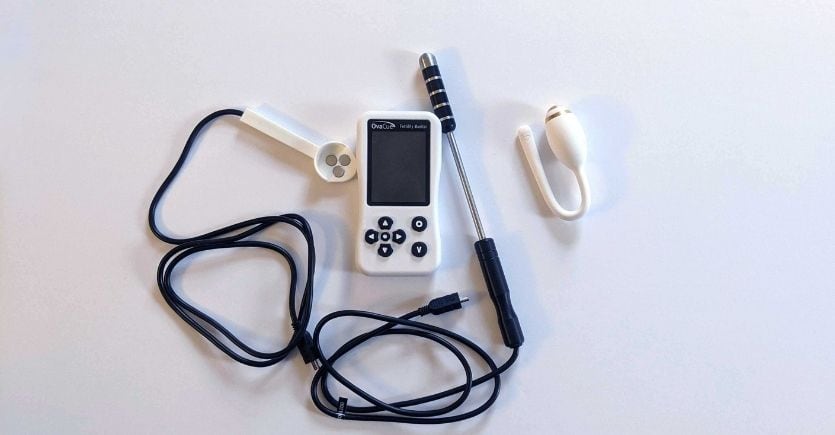 How to Use Ovulation Kits & Fertility Monitors

While the luteinizing hormone is always present in your urine, it increases 24-48 hours prior to ovulation. This LH surge triggers ovulation, the release of an egg from one of your ovaries. Ovulation is the most fertile time of your cycle.

When is the best time to use ovulation kits?

For some women, it can be difficult to know when to start using ovulation tests, particularly if their cycles are irregular. Also, some ovulation kits only come with about a week’s worth of tests, which may not be enough to cover the window during which you could ovulate. With this in mind, it is best to wait until you start to notice a build-up of fertile-quality cervical mucus before you begin testing.

Most ovulation tests may be used at any time of the day; some suggest testing first thing in the morning, although this is not required. For greater success, test about the same time each day, and reduce your liquid intake for four hours beforehand.

How accurate are ovulation tests?

When taken correctly, ovulation tests are approximately 99% accurate in detecting the LH surge that precedes ovulation. However, these tests cannot confirm whether ovulation actually occurs a day or two later. Some women may have a surge in the LH hormone without releasing an egg. This condition is known as Luteinized Unruptured Follicle Syndrome (LUFS).

Other women may experience false small peaks in the LH hormone before it fully peaks, commonly seen in women with the polycystic ovarian syndrome. This could mislead you to time intercourse too early.


What should I do if I have used all the tests and I do not see a surge?

If you have not ovulated during your testing days, you will not have detected the LH surge. It is probable that ovulation has not occurred. At times, women may experience an anovulatory cycle during which an egg is not released. Unfortunately, the best thing to do is to continue testing. It is recommended to wait until you start to see a build-up in cervical mucus to begin testing. That way you don’t have to buy as many tests.

What do I need to do if I have been monitoring my ovulation for several months and pregnancy has not occurred?

First, it is important to remember that it can take normal, healthy couples twelve months to become pregnant. Even if you have had intercourse during your most fertile time, there are many other factors that affect your ability to become pregnant.

When is the best time to have intercourse?

The three days immediately after a positive test represent the best time to have intercourse to increase the probability of getting pregnant. Ovulation generally occurs a day or two after the LH surge.

What conditions, drugs, or medications affect the test?

The following conditions may create an inaccurate result in the tests:

Some prescription drugs such as menotropins for injection (Pergonal®), danazol (Danocrine®),  and injections containing hCG (e.g., Profasi or A.P.L.) may affect the result. If you are undergoing therapy with Clomiphene citrate (e.g. Clomid® or Serophene®), please consult with your physician for the appropriate time to begin testing. In most cases, you should start testing 3 days after taking the last tablet.

Do hormonal contraceptives affect the results?

It is important to consult your physician about the best time to get pregnant once you have stopped using contraceptive methods. After using hormonal contraceptives, you may experience an irregular cycle. For many women, it takes at least a few months for menstruation to normalize.

Ideally, it is best to wait until your cycle stabilizes, which will also make it easier to monitor your ovulation. You may wish to wait until you have had two normal periods before starting to use an ovulation kit.

Is it okay to use ovulation tests or fertility monitors as a means of contraception?

It is not recommended to use ovulation tests or fertility monitors as a means of tracking your ovulation in order to avoid pregnancy. Ovulation tests only identify the LH surge up to 24 to 48 hours before ovulation, and sperm can survive in the body up to 3 to 5 days. Therefore, if you have intercourse before you discover the LH surge, the egg could still be fertilized.

How quickly can I determine if I am pregnant?

It is recommended to wait at least until you miss your period before taking a pregnancy test. It takes time for the hCG pregnancy hormone to get high enough to show up on a pregnancy test, so if you test too early, you could get a false negative. Some tests allow you to test up to four days earlier, but the results are less reliable. 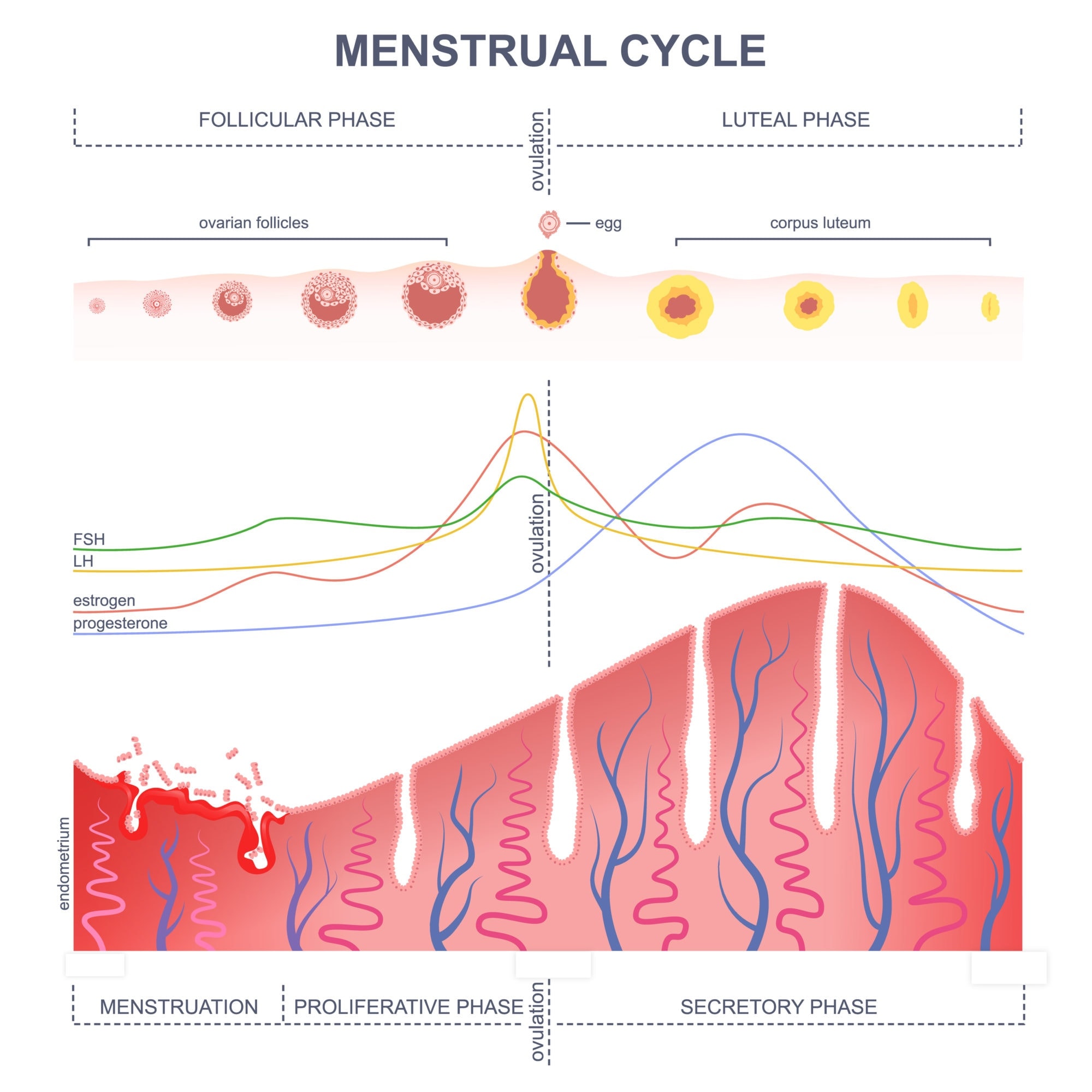 What is Ovulation? Ovulation is when a mature egg is released from the ovary, travels through the fallopian tube, and… 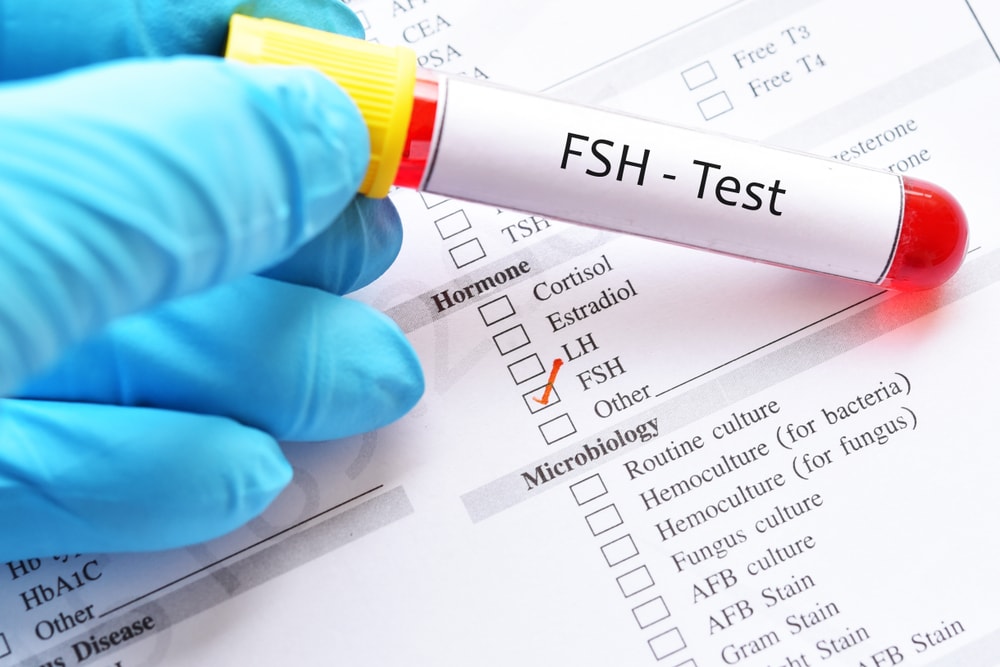 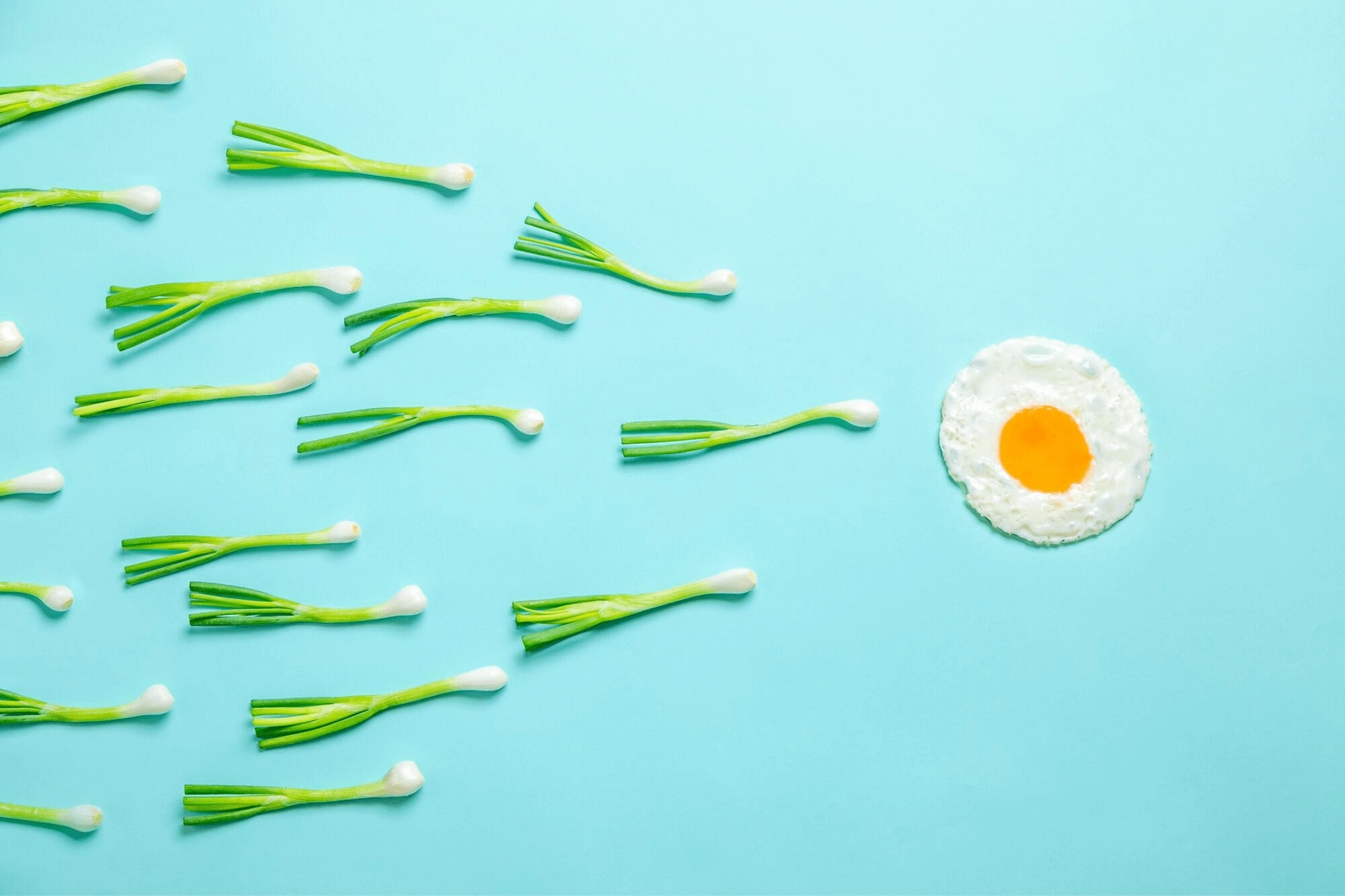 How to Get & Keep a Healthy Sperm Count

Are you and your partner struggling to get pregnant? Although it may be immediately assumed that the woman is infertile,…