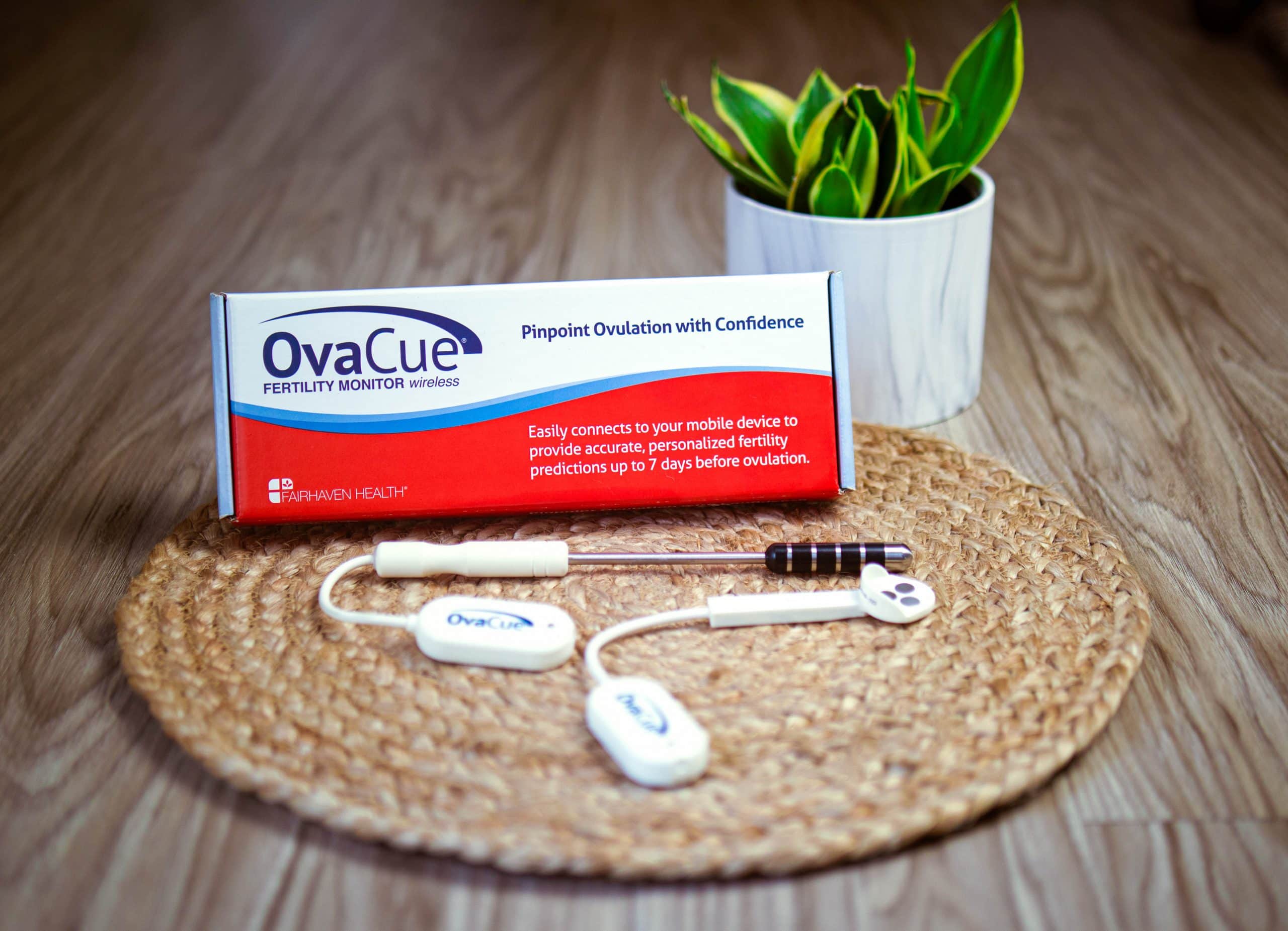 Pinpoint Your Fertile Time with the OvaCue Fertility Monitor

When it comes to conception, timing is everything. Once ovulation occurs – the moment at which the egg is released from the ovary and pushed down the Fallopian tube – the clock starts ticking. An egg is only viable for up to 24 hours after ovulation, so sperm must get to work immediately if fertilization is going to be successful.

Therefore, to have the very best chance of conceiving, sperm must be ready and waiting in the Fallopian tube when the egg is released. But, because sperm can only live for 3-5 days inside the female reproductive tract, there are only a few days during each menstrual cycle that intercourse can lead to conception.

As a result, predicting ovulation is essential when you are trying to conceive. There are a variety of ways to identify your fertile window.

Some women are able to pinpoint their fertile days by watching for changes in the consistency of their cervical mucus (the presence of “egg-white” cervical mucus can indicate that ovulation is just around the corner), or by charting their basal body temperature.

Other women prefer more advanced ovulation prediction tools, such as urine-based tests kits (used to identify the surge in luteinizing hormone that occurs 12-48 hours before ovulation) or electronic fertility monitors, such as the OvaCue Wireless Fertility Monitor.

How Does the OvaCue Monitor Work?

The OvaCue Wireless fertility monitor is an accurate, convenient, and effective ovulation tracker that connects to your smart device via Bluetooth. It consists of a saliva sensor and cervical mucus sensor for daily readings which are instantly charted and analyzed on the free companion fertility charting app, OvaGraph.

As you move through your menstrual cycle, the levels of various hormones circulating in your body go up and down, and these hormonal fluctuations produce changes in the electrolyte (such as sodium and potassium) characteristics of your saliva and cervical mucus.

Using measurements obtained from the oral and vaginal sensors, the OvaCue tracks trends in electrolyte levels, allowing the OvaGraph app to identify the hormonal changes that occur during the ovulatory process, thereby allowing it to predict and identify possible ovulation trends. How do I use the OvaCue Wireless Fertility Monitor?

Beginning on Cycle Day 2 of your menstrual cycle, you will take an oral reading each morning, at the same time every day, before you eat or drink anything.
The OvaGraph app will store and track trends in these oral readings, looking specifically for the Cue Peak trend that indicates ovulation will likely occur in the next 5-7 days.

Once this Cue Peak trend is detected, the app will color in the cycle days with varying shades of blue (from light to dark), indicating low to peak fertility.
Once your menstrual bleeding has ended, you will begin taking vaginal readings each day.

The OvaGraph app will track trends in these readings, looking specifically for a low vaginal reading followed by a significant rise in the vaginal readings.

Once the app detects this trend, it will display a pink box indicating a possible ovulation trend. The pink box indicates that the shift from estrogen dominance to progesterone dominance has occurred and that the fertile window is closed. While only a vaginal ultrasound can confirm successful ovulation with 100% accuracy, the OvaCue provides valuable information about the hormonal changes that are necessary for ovulation to take place.

Why Do Women Prefer the OvaCue to Other Ovulation Prediction Tools? How Can I Find Out More About the OvaCue Wireless Monitor?

Additional information about the OvaCue Wireless fertility monitor can be found at www.ovacue.com.

To learn more about OvaGraph, the free companion app to OvaCue Wireless and the official fertility charting tool of Toni Weschler’s best-selling book, Taking Charge of Your Fertility, visit www.ovagraph.com or find OvaGraph in your app store. 7. Fernando RS. Prediction of Ovulation with the use of Oral and Vaginal Measurements during Treatment with Clomiphene Citrate. Fertility and Sterility, March, (1987)

8. Blacker CM, et al. Comparison of two Methods of Ovulation Prediction: cue and Urinary LH Detection. Presented at the Thirty-Fifth Annual Meeting of the American College of Obstetricians and Gynecologists, (1986)

What You Need to Know About Surrogate Pregnancy

Usually when we think of a surrogate pregnancy we mean a woman who carries a pregnancy for another person. This… 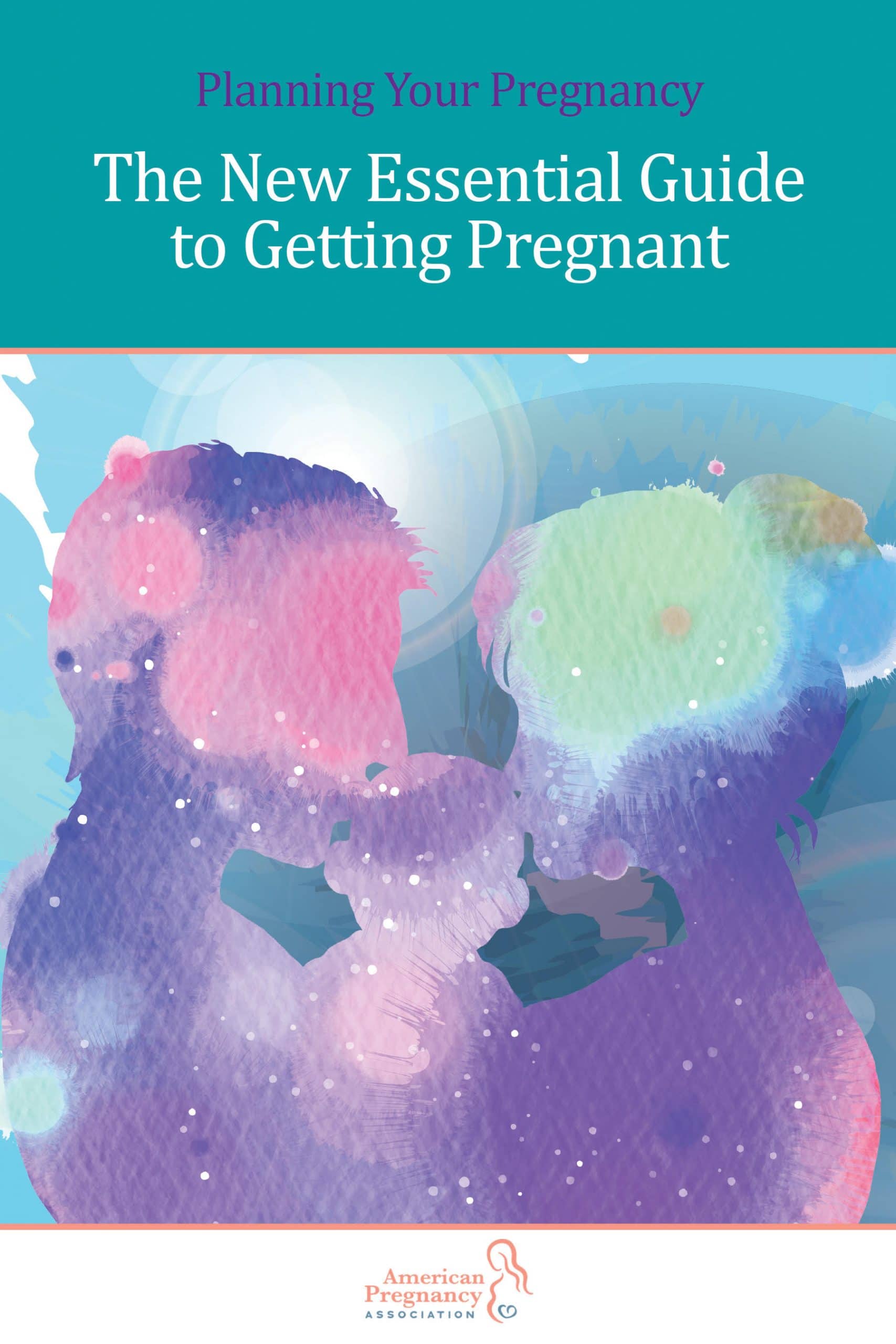 Planning Your Pregnancy: The New Essential Guide to Getting Pregnant

How to Get Pregnant Our goal is to help you conceive the love of your life. It may take more…