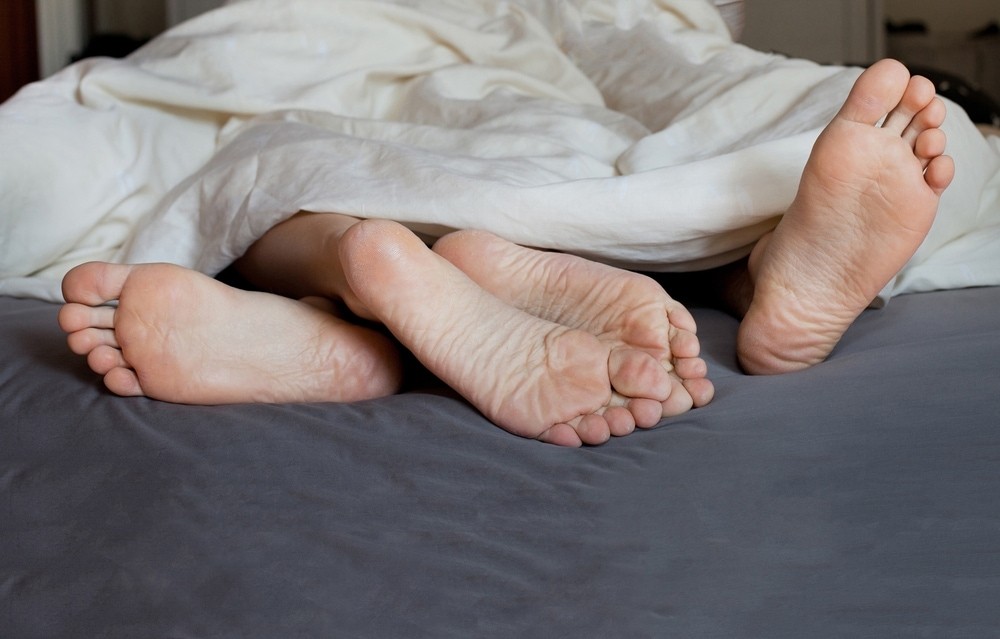 To know how pregnancy occurs it’s important to know the biology around your fertility cycle. To get pregnant, first ovulation must take place. This occurs when a mature egg is released from the ovary, pushed down the fallopian tube, and is available to be fertilized. The lining of the uterus has thickened to prepare for a fertilized egg. If conception does not occur, the uterine lining will be shed. This shedding of an unfertilized egg and the uterine wall is called menstruation.

Most women ovulate anywhere between Day 11 – Day 21 of their cycle, counting from the first day of their last period (LMP). This is what many refer to as the “fertile time” of a woman’s cycle because sexual intercourse during this time increases the chance of pregnancy. Ovulation can occur at any point during this window and may occur on a different day each month.

The first part of the ovulation cycle is called the follicular phase. This phase starts the first day of the last menstrual period (LMP) and continues until ovulation. This first half of the cycle can differ greatly for each woman lasting anywhere from 7 to 40 days.

Additionally, outside factors like stress, illness, hormonal imbalances, travel, and significant changes in weight, exercise, and sleeping patterns can throw off your ovulation, which then changes the time your period will come. So the old thought that stress can affect your period is only partly true.

Stress can affect your ovulation, which ultimately determines when your period will come. However, stress around the time of an expected period will not make it late. It was already determined when it would come 12-16 days earlier!

Fertility awareness is one way to track when ovulation occurs. This method includes observing the changes in cervical mucus and using a basal thermometer. Cervical fluid will look like a wet, slippery substance that resembles egg whites just before and during ovulation. A basal thermometer helps track body temperature, which spikes after ovulation.

Another way to track ovulation is by using ovulation kits and fertility monitors. Tracking ovulation can help a woman get a better idea of when pregnancy can and cannot occur during her monthly cycle. Once ovulation has occurred, there is nothing you can do to increase your chances of pregnancy until your window of ovulation the following month. Your next step is to begin watching for early pregnancy symptoms.

Use and/or print an ovulation calendar to better understand your menstrual cycle and ovulation.

From the Menstrual Period to Ovulation (the details needed to get pregnant!)

When your menstrual cycle begins, your estrogen levels are low. Your hypothalamus, which is in charge of maintaining your hormone levels, sends a message to your pituitary gland, which then releases the follicle stimulating hormone (FSH).

FSH triggers a few of your follicles to develop mature eggs. One of the follicles will become dominant and will release a mature egg, while the others will disintegrate. As the follicles mature, they send out another hormone called estrogen. An increase in estrogen tells the hypothalamus and pituitary gland that there is a mature egg.

The luteinizing hormone (LH) is then released, also known as your LH surge. The LH surge causes the egg to burst through the ovary wall within 24-36 hours. The egg will then begin its journey down the fallopian tube where it will be available for fertilization.
The follicle from which the egg was released is called the corpus luteum, and it releases progesterone to help thicken and prepare the uterine lining for implantation.  The corpus luteum produces progesterone for about 12-16 days (the luteal phase of your cycle.) If an egg is fertilized, the corpus luteum will continue to produce progesterone for a developing pregnancy until the placenta takes over. If fertilization does not occur, the egg will dissolve after 24 hours.

At this time your hormone levels will decrease, and your uterine lining will begin to shed about 12-16 days after ovulation. This is called menstruation, which brings us back to day 1 of your cycle. The journey then begins all over again.

Ovulation is one of the most important processes a woman should understand about her body as it is the determining factor in both getting pregnant and preventing pregnancy. Nonetheless, it can be somewhat difficult to understand. 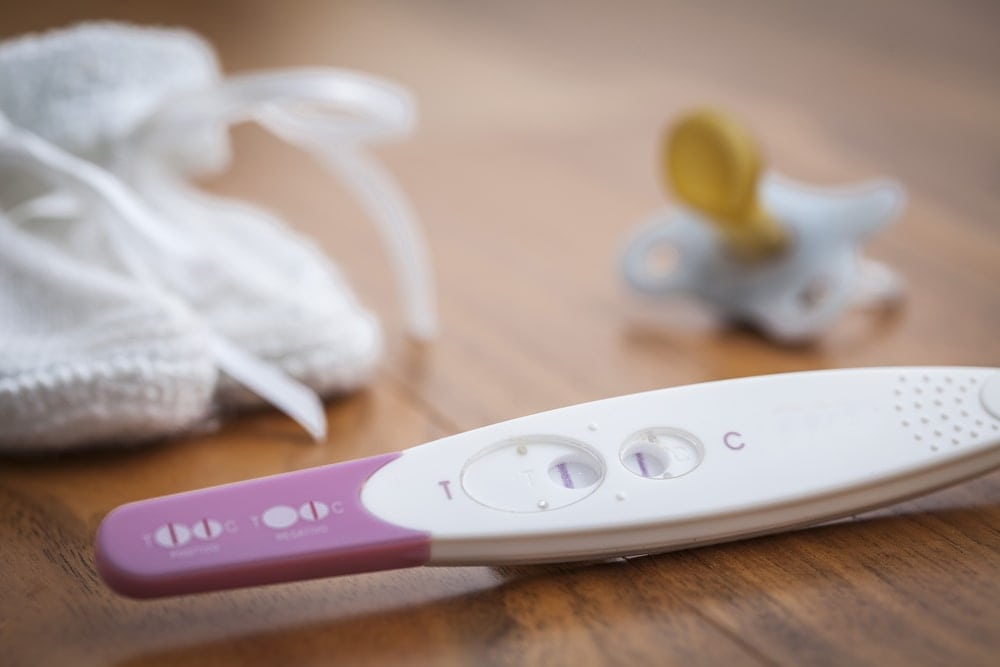